If projects proceed under the directive, officials would no longer need to fully consider harms to the environment and communities. 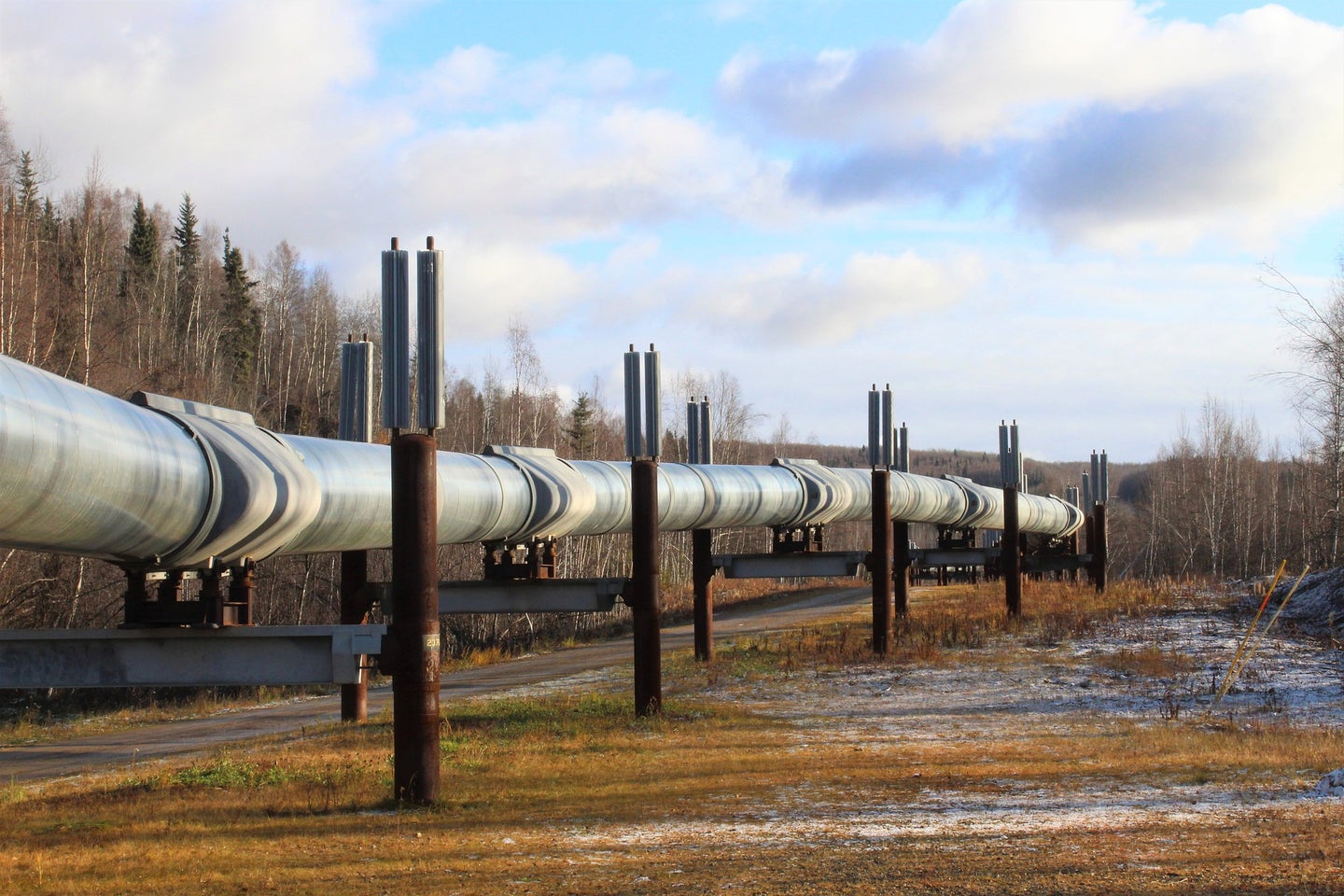 Oil and gas pipelines could be among the projects fast-tracked without consideration of how they might impact the environment. jotoya/Pexels
SHARE

The Trump Administration continued to erode the nation’s environmental protections last week, issuing an executive order that could lead to major infrastructure projects being approved with little consideration of their impacts.

In the order, President Trump wrote that the current historic levels of unemployment and economic downturn constitute an emergency. Due to that emergency situation, the Administration argues it’s necessary to speed up development in an effort to revive the economy. “Agencies, including executive departments, should take all appropriate steps to use their lawful emergency authorities and other authorities to respond to the national emergency and to facilitate the Nation’s economic recovery,” the order reads. The action is one of many the Administration has taken to roll back environmental protections while the public copes with the spread of the new coronavirus.

The order instructs federal agencies to bypass the usual environmental review process established by the 1970 National Environmental Policy Act (NEPA), in which officials must determine if a project could cause environmental impacts. If it does, they are required to prepare a hefty report on the ways the development could harm the environment, and describe possible alternatives to the project. Crucially, before their approval, the public is allowed to review and comment on these environmental impact statements. “It’s the quintessential ‘look before you leap’ law in environmental policy,” says Cara Horowitz, an environmental law professor at the University of California Los Angeles. “It requires federal agencies—before they take actions that can significantly affect the environment—to understand what those effects will be, and to publicize those effects so that the public understands them.”

As part of these reviews, officials consider how a project will affect numerous issues, including air quality, endangered plants and animals, toxic materials, wetlands, and cultural and historic resources. This new executive order is effectively asking agencies to ignore provisions of laws like the Endangered Species Act, Clean Air Act, and Clean Water Act. The order also seeks to bypass endangered species consultations between agencies and the Fish and Wildlife Service. Agencies are now required to produce a list of projects to be fast-tracked within 30 days from when the order was issued, June 4. The Council on Environmental Quality would then approve the projects without requiring the typical environmental reviews.

Some possible examples of projects that could end up on this fast-tracked queue include timber sales, roads, and oil and gas development. Chris Field, an earth scientist at Stanford University, says that the findings of an environmental review were part of the reason that the Obama Administration decided not to proceed with the Keystone XL pipeline. “I believe that NEPA is a real jewel in the nation’s environmental legislation, and it’s something that needs to be preserved and celebrated,” he says. “And [the executive order] has the potential to result in projects that not only don’t work out as intended, but that we will regret for decades into the future.” Field says all kinds of impacts can occur if there isn’t thorough consideration of large projects, such as loss of endangered species, chemicals contamination of soils and water, damage to wetlands, and loss of access of indigenous people to their historic lands.

Shutting down environmental reviews can also silence the public. Normally, people can not only comment on environmental reports, they can litigate projects if they feel that the review did not adequately address potential environmental impacts. “There’s no doubt that it’s going to reduce the opportunities for communities to participate,” says Mark Lubell, an environmental policy scientist at the University of California, Davis. “That’s going to be especially true for disadvantaged communities such as Native American communities.”

NEPA is a tool that indigenous people and communities of color can use to protect their neighborhoods from environmental harms, adds Horowitz. “And that tool is being removed from the toolbox by the executive order.”

In the case of the Dakota Access Pipeline, the Standing Rock Sioux Tribe and environmental groups achieved a victory in March, when a federal judge required that a more-thorough environmental review be prepared for the project. In legal proceedings, the tribe’s lawyers had argued that a previous assessment failed to consider how the pipeline could contaminate drinking water. What the recent executive decision could mean for the pipeline is not totally clear, but Lubell says it’s possible the officials could still include it on their list of projects to be waived of environmental considerations.

Horowitz says that environmental lawyers may try to push back on the order if they find instances of overreach. Executive orders can’t grant new powers to agencies—they can only direct them within existing regulatory bounds. Lawyers might be able to argue that the emergency declaration enacted by the executive order does not actually qualify as an emergency as defined by environmental regulations. Within normal NEPA guidelines, it’s possible to fast-track a project if there’s a clear threat to human lives that needs to be addressed, which can include wildfires, floods, or landslides. But the purported economic emergency doesn’t really fit that definition. “A lot of what the Trump administration is trying to do administratively is really not consistent with the way the legislation is written,” says Lubell, adding that a lot of proposed rollbacks have been turned back in court because of this.