Its effects may even last longer than face-to-face therapy, new research suggests. 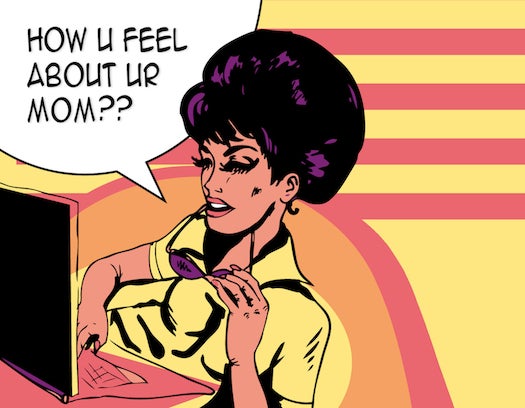 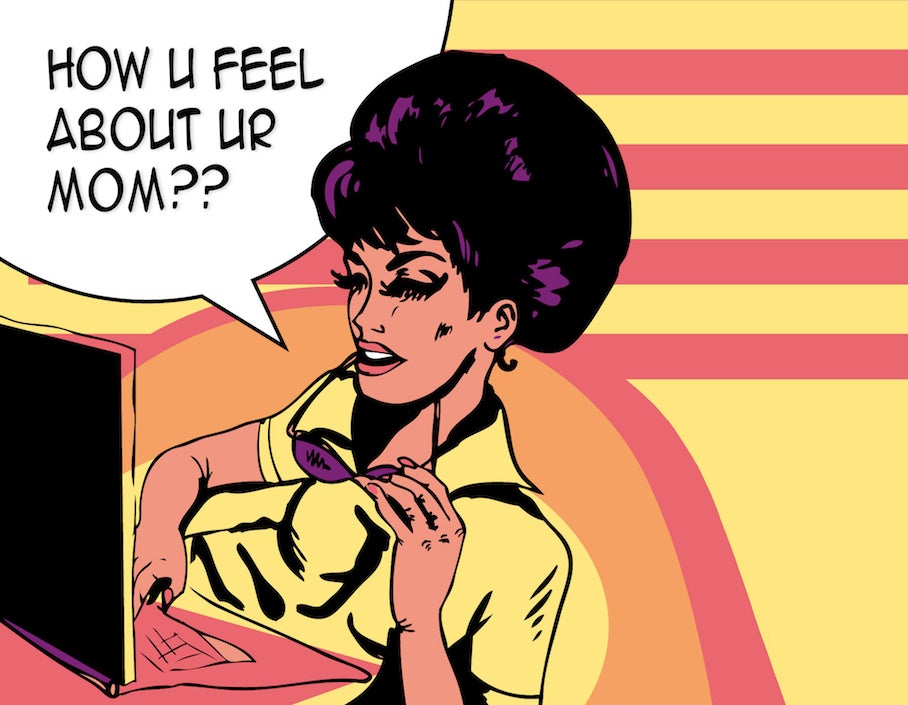 Lying on your therapist’s couch might be a thing of the past. Why bother, when you could duke it out with your depression by the pool? Online-based therapy could help patients overcome barriers to treatment like long distances to clinics, long waiting times or the fear of stigma associated with seeking treatment for depression. And new research shows it can be just as useful to reduce depression as in-person treatments.

A study from the University of Zurich in Switzerland and the University of Leipzig in Germany published in the Journal of Affective Disorders found that internet-based psychotherapy could be just as beneficial as therapy of the traditional lying-on-the-couch variety. In the longer term, it could even be more effective. According to the researchers, this is the first randomized controlled trial for online depression treatment to use equivalent therapy methods and treatment lengths. Previous studies have explored how different methods of Internet-based treatment can affect depression, and online therapy as a treatment for other conditions like PTSD and panic disorder.

A total of 62 patients with depression received cognitive-behavioral therapy over an 8-week trial period. Half received an hour of face-to-face time with a therapist once a week with some take-home assignments like logs of their negative thoughts, while the other half received an Internet-based intervention that consisted of writing assignments and subsequent written feedback from a therapist (without any video chat-type interaction). Almost all of the six therapists involved in the study treated both the online and in-person conditions (one did not).

The study found no significant differences in the therapy outcomes between the face-to-face and online groups, and both groups were pretty much equally satisfied with the treatment they received. Depression was no longer diagnosable in 50 percent of the face-to-face patients after treatment, compared to 53 percent of online patients.

After three months, a follow-up showed that the effects of online treatment may even last longer. Patients who received internet-based therapy continued to improve, with 57 percent no longer diagnosed with depression, compared to 42 percent of the conventional group.

Patients who received face-to-face treatment worsened after leaving therapy, re-exhibiting depressive symptoms, while those who had online treatment were more likely to maintain the reduction in symptoms associated with the treatment. The researchers suggest this could be because the internet-based intervention puts more focus on self-responsibility. “This might evoke a stronger, longer-lasting sense of self-efﬁcacy in handling negative thoughts and depressive behavior,” they write.

However, the anonymity that could draw people to online therapy could also become problematic. More participants in the online group dropped out of therapy compared to those in the face-to-face group, seven to two. The researchers write that the anonymity of an online therapeutic relationship may make it easier for patients to drop out and simply disappear into the nether regions of the ‘net, just like that great girl you met on OkCupid who just stopped responding.