Cat Bites, Depression and Germs: Is there a Link?

Last week, a team from the University of Michigan published a fascinating study in which they went data mining to... 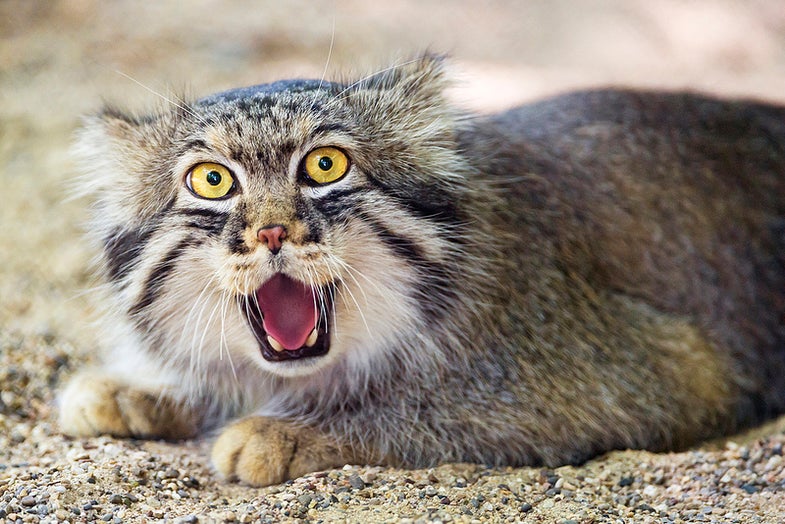 Last week, a team from the University of Michigan published a fascinating study in which they went data mining to uncover an age-old question:

Are cat bites and depression linked?

Actually, the paper was about the power of electronic health records (EHRs) and the how they can be used in combination with codes from the International Classification of Diseases to highlight trends in health. Yet the subject of choice was brilliant. In essence, the authors wanted to know whether electronic health records could find any association between the prevalence of cats, signified by bites, and the onset of depression.

They most certainly did. In fact, they found that not only was there an association, but also it was gender-based. A significantly higher number of women – 42.9% vs 29.5% for men – had both at least one cat and depression. Even more intriguing was the fact this gender bias increased if the bite came not from an owned feline, but either an acquaintance, stray or feral cat.

While the data offered an interesting perspective on the power of EHRs, it also opened up a rather important question regarding mental health. If there was an association between depression and cat bites, was it also causal? More importantly, could germs play a role?

The paper suggested that this could be the case. The cause might be the parasite, Toxoplasma gondii, which is known to cause psychological disorders. However, there are two problems with this suggestion. First, the pathogen is transmitted through feces and not through cat bites. But even more important is the fact that T. gondii infection has shown, in general, to have no psychological effect on women. This was definitely not the answer.

Another option stems from a study published in 1999 by the Emergency Medicine Animal Bite Infection Study Group. They performed an in-depth analysis of cat and dog bites to identify the significant bacteria in infected bites. The most prevalent bacterium was Pasteurella multocida. In prior studies, the bacterium has been shown to infect the brain. But the consequences are far more acute and drastic, including meningitis. The bacteria could be involved to some extent as a result of the development of inflammation which has been shown to be linked to depression. Yet, the likelihood based on the results seen in the University of Michigan study is fairly low.

A final option comes from the bacterial genus that is known to cause ‘cat scratch disease’ and other infections,_ Bartonella_. In 2007, a Floridian group asked the question if this bacterium could cause depression and other psychological problems. The evidence showed that infection in three patients did contribute to the symptoms and that through antimicrobial therapy, both the bacteria and the symptoms disappeared. While this may offer some good evidence to identify a culprit, especially considering some 40% of cats carry this bacterium, there is much left for skepticism.

To learn more about the influence of cats and their bites on our psychological health, I reached out to trusted veterinary colleague, Dr. Christina Karkanis, owner of Bay City Animal Hospital in the city of North Bay nicely nestled in Northern Ontario. As she points out, cat bites are definitely not uncommon and she has yet to see any long lasting psychological association.

“Infections rates for cat bites are variously reported form 20-80%. From personal experience I would say likely closer to the 80% mark. The psychological damage is harder to quantify. A person’s reaction will range from a temporarily increased wariness of their pets to outright fear of the animal. I have seen people live in fear of their pet cat which will randomly attack and leave them with multiple deep punctures on a regular basis.”

This does suggest that there may be some credence, as seen in the study last week, that a cat bite might trigger the onset of depression. But Karkanis isn’t as convinced. _ “I think a more likely scenario is that people who suffer from depression find cats make better pets for their lifestyle. The temporal association may be an artifact in this case.”_

Karkanis adds to her case by suggesting bites might be an indication of the reverse scenario: depression in the animal. _ “I had a case in which a cat had urinated on her new boyfriend’s side of the bed, in his shoes and on his overnight bag. I explained to her that her boyfriend was causing the cat’s depressive symptoms and this could lead to biting. In response, we tried to alter the situation; her boyfriend would be allowed to feed her cat. Within a week the feline and human male became the best of friends.” _

There appears to be little indication, therefore, that germs are to blame. While there is the potential for the onset of psychological dysfunction due to cat bites, the two are most likely indicative of one another yet are most likely not causal. As with the conclusions of the University of Michigan study, medical professionals should be on the lookout for depression when a patient presents with a cat bite. However, while a diagnostic test for infection might be good, a referral to a mental health professional might prove to be a better option.