As an economic phenomenon, tipping is really weird. As a psychological phenomenon, it's something else entirely. 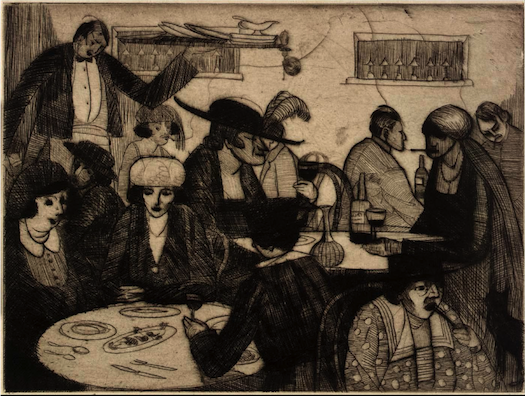 When the Linkery, a small San Diego restaurant, shuttered its doors this summer, it ended a fascinating social experiment. The Linkery had instituted a standard 18 percent service charge in lieu of tips, and had refused to accept anything on top of that. Meanwhile, its sister restaurant down the street, El Take It Easy, operated under a traditional tipping model. The upshot, as owner Jay Porter points out in a series on his blog called “Observations From A Tipless Restaurant“: people totally resented the Linkery for taking away the power to tip. (“You, sir are a douche,” read an email from one unhappy patron.) It’s a phenomenon academic research has borne out. But why? Why do we love tipping waiters?

First, the argument for banishing tips: Many states have laws allowing waitstaff to be paid as little as $2 an hour because they will make up the revenue in tips, and prohibiting tips from being distributed among members of the kitchen staff. Ofer Azar, an economist who has written extensively about tipping, explains the cyclical phenomenon this way: “[P]eople start to tip certain workers, the employers of these workers reduce their wages (they can do so because the worker receives part of his reservation wage from tips), people feel more obligated to tip because they know that the worker depends on tips to complement his wages, more people tip and possibly each tip becomes higher, and so on.” No wonder some, like Porter, just want to take tips out of the equation. 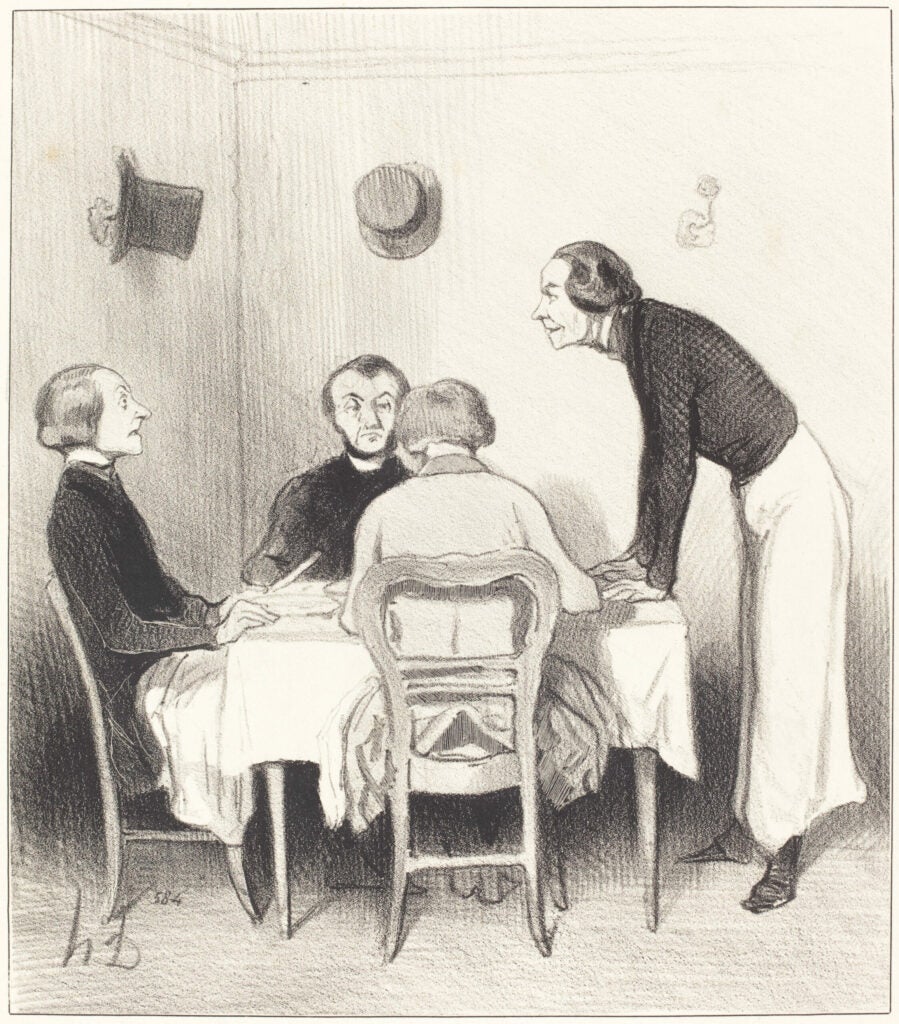 Problem is, people like tipping. Which is weird, because it doesn’t make much economic sense. Tips are paid after the service has been provided, and the quality can’t be changed after the fact. People tip even when they aren’t planning on returning to the restaurant, so the underlying motivations for tipping can’t be all about ensuring a good experience in the future.

A 2010 paper Azar published in Applied Economics found that rather than being a strategic move to ensure quality service, tipping is largely the result of psychological motivations–like feeling social pressure, or wanting to preserve a self-image of generosity. Another study found that tipping is a risk sharing method between a waiter and a customer, ensuring people don’t lose too much money on food that could be terrible: “when the meal is unusually bad the diner can choose to withhold a tip and reduce the loss of utility that would otherwise occur,” the researcher theorized.

The preference to tip isn’t exclusive to Americans. In a study comparing tipping in the U.S. and Israel, Azar found that people in both countries would rather tip than pay service charges, despite the fact that people usually tip more than the fixed amount of a service charge. There’s not a definitive conclusion as to why, though one reason might be that “a person who tips because he wants to show his gratitude, will no longer be able to show gratitude when the tip becomes a compulsory service charge.” The study found people who tip to show gratitude were 14 percent more likely to prefer tipping.

Porter, for his part, thinks diners’ preference for tipping has something to do with power. In his first post, he presents this gem of an observation:

A certain small number of very vocal men (and it was always men) resented that we were not letting them try to exercise additional control over our team members. This was true even though compelling research has shown that servers do not adjust quality of service as a result of tips; instead the idea that the restaurant was not offering our servers up as objects of control, was heresy. For these people, the primary service they wanted from the restaurant was the opportunity to pay for favors from the server — much like the patron at a strip club pays the club for the opportunity to dangle bills in front a dancer for individual attention. 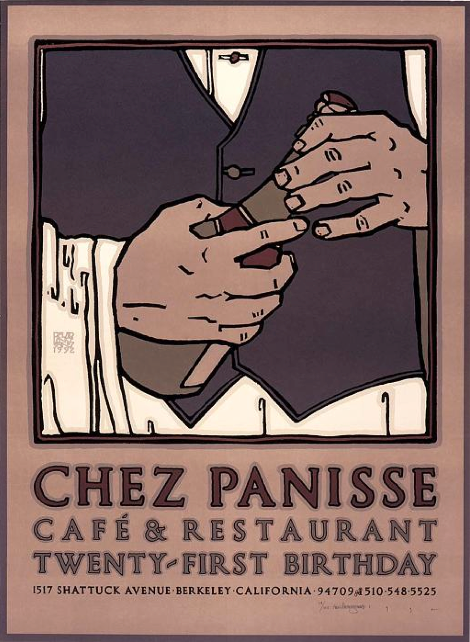 The lionized Berkeley restaurant counts among the restaurants that add a fixed “pre-tip” to diners’ bills.

There’s some research to back up his idea of tipping being a type of control. As sociologist Zachary Brewster writes in a paper in the International Journal of Hospitality Management, “As a result of management’s limited ability to directly control the behaviors of servers at the point of service delivery they attempt to do so indirectly by delegating control responsibilities to consumers who leave tips in accordance with the quality of service they received.” Servers have a certain amount of autonomy in tailoring their service to the customer, but in turn, the customer controls the situation through tipping. The study found that tipping can lead to better service, if the waiter perceived that the customers would tip well. The servers made strategic decisions about who to allocate better service to based on their prediction of how certain groups would tip.

To add extra complexity to the tipping game, a new study, out this month in the Journal of Consumer Behaviour, suggests that when servers express gratitude, it can backfire. Though previous work found that adding a “thank you” to the back of a receipt could increase tips, the latest research found that tip percentages actually fell when wait staff added personalized messages to receipts, like drawing smile faces or writing “thank you.”

It seems like you just can’t win when it comes to tips.