How Do We Know When A Pilot Isn’t Mentally Fit To Fly? 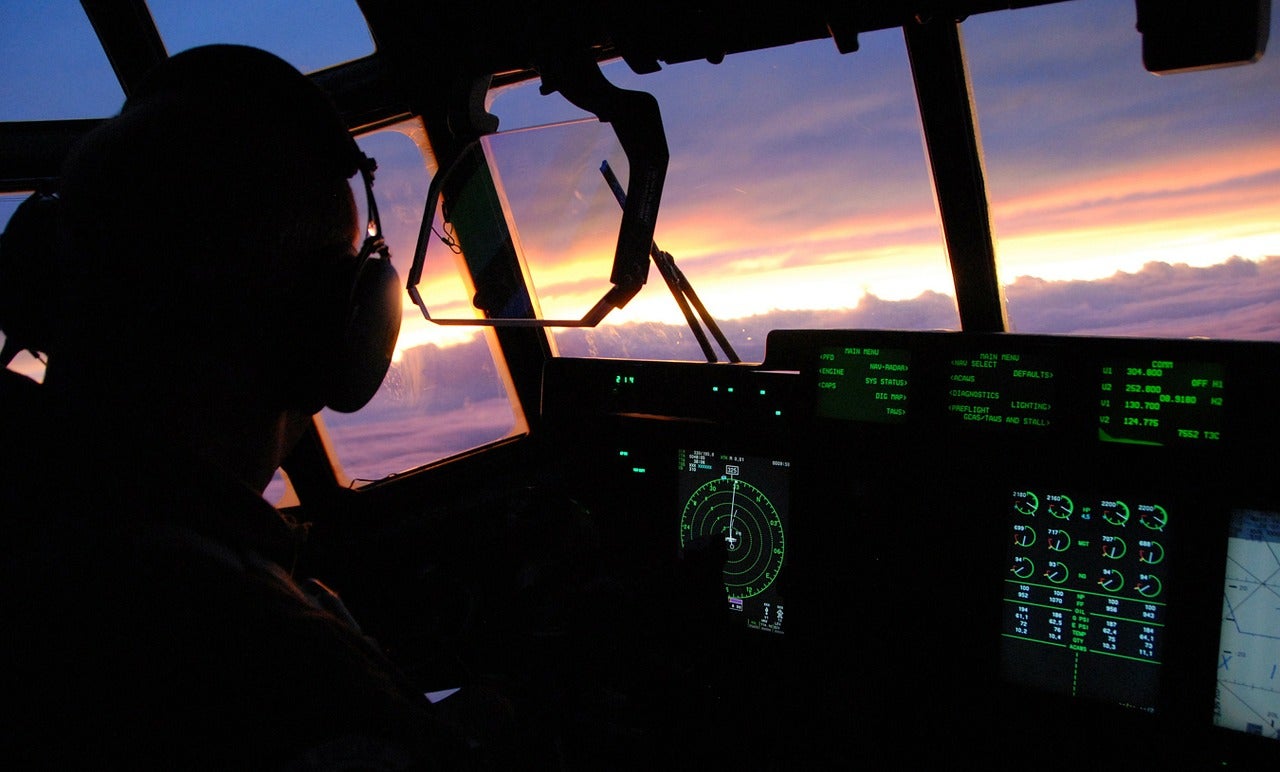 On Tuesday, the news of the Germanwings flight crash en route to Dusseldorf appeared to be another tragic accident, like the AirAsia and Malaysia Airlines flights of the past year. But on Thursday, investigators announced that the crash was in fact intentional–when the pilot left the cockpit, the copilot locked him out and silently flew the plane into the French Alps.

No one had suspected that the copilot, Andreas Lubitz, might have been mentally unstable, though some reports indicate he was treated for depression in 2009. The day of the crash, Lubitz seemed of sound mind, and his superiors said he was “100 percent flightworthy without any limitations.” Which begs the question: How do airlines assess pilots’ psychological states before sending them into the sky?

In the United States, there are no uniform psychological tests for commercial or military pilots, says Thomas Kolditz, a retired brigadier general from the U.S. Military Academy and now a professor at the Yale School of Management. Only certain types of military pilots (e.g. special operations) undergo any psychological evaluation, at least in the U.S., “because their role is so stressful and specialized,” Kolditz says.

Commercial pilots undergo many hours of specialized training, including “apprenticeships” where more experienced pilots fly with newer ones and assess their reactions to stressful situations. Presumably, if they show mental instability or violent behavior during this time, their supervisors take note and possibly bar them from more training. Yet those individuals are likely the exception rather than the rule. “Many commercial pilots come from the military where they flew B1 bombers. Collectively, this is a really solid group,” Kolditz says.

“Most of the assessment instruments are too easy to game”

Kolditz is a big supporter of mental health screening and treatment, but he doesn’t believe written psychological assessments are the way to do it. “Most of the assessment instruments are too easy to game by someone who is disturbed and doesn’t want to let on that they are,” he says.

After their initial training period, pilots typically don’t receive any regular psychological evaluation. That’s a potential problem, especially in light of Germanwings Flight 4U 9525, because it can take a very long time for someone to notice that a pilot’s psychological state is deteriorating–and even longer for an airline to bar him from flying. What’s more, because of the stigma surrounding mental health treatment in the military and beyond, pilots that do notice a problem rarely seek treatment, Kolditz says. “Pilots know that if in fact they seek treatment for mental illness, it’s probably going to be a disqualifier and negatively affect their careers.”

The Germanwings incident is almost certain to catalyze a conversation about pilot mental health. Perhaps airlines will instate a psychological screening for pilots. Kolditz suggests the best solution is to give pilots a semi-annual meeting with a therapist to evaluate them psychologically–that way, they wouldn’t have to worry about the stigma or possible career implications. “We think it’s appropriate for people to go to the eye doctor whether they think they need it or not,” he says. “You would think then that psychological screening would get at least that much respect.”

Editor’s note: Several outlets have reported that investigators found a doctor’s note that deemed Lubitz medically unfit for work. Others allege that he hid a mental condition from the airline.