The treatment has changed a lot in the last few decades. 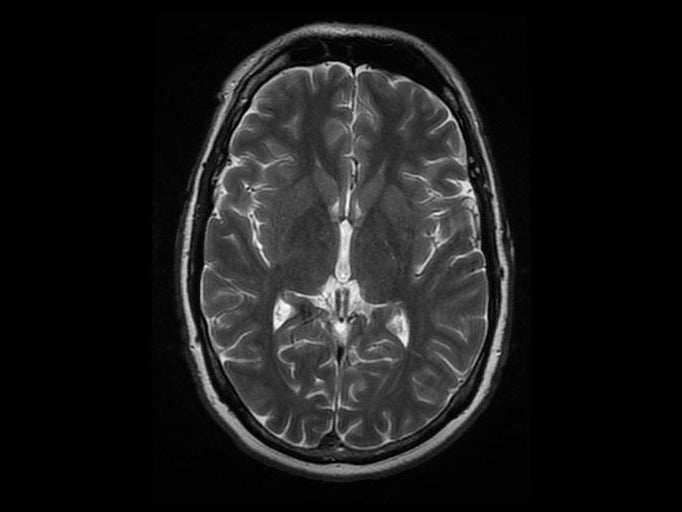 It’s a common misconception that electroshock therapy, portrayed in the latest season of Stranger Things as nearly torture, vanished from the doctor’s tool kit decades ago. But the treatment has been refined and well studied in the last few decades—patients go under general anesthesia, and the electric current is delivered with much more control—and it’s now considered a safe and effective treatment for some psychiatric illnesses.

Scientists still aren’t quite clear how or why electroconvulsive therapy (ECT) works, but they know that it’s effective in patients with severe depression, particularly those who aren’t helped by traditional antidepressant medications. Now, some early research suggests that the treatment might be an effective treatment for post-traumatic stress disorder, as well.

Patients with PTSD treated with ECT after thinking about their traumatic memory had a marked decrease in their emotional reaction to that memory, finds new research presented this weekend at the Society for Neuroscience Annual Meeting. The people with PTSD didn’t forget the traumatic memory, but it stopped triggering the wave of negative emotion typical with PTSD.

“They remember well,” says study author Felipe Corchs, a professor of psychiatry at the University of São Paulo in Brazil. “We’re not erasing anything. They just have less emotional reaction to the memory.” He says that’s exactly what you want from a treatment for PTSD. Scientists have used drugs like ecstasy to similar effect; it seems some mind-altering substances, when used in conjunction with therapy, can help patients separate traumatic recollections from the intense psychological responses they usually trigger.

Only eight people were enrolled in the ECT study, which included patients with severe PTSD that hadn’t responded to other methods of treatment. “They had tried at least three different antidepressants, and even then were living very, very impaired lives because of PTSD,” says Corchs. All eight participants were women, and they had depression as well as PTSD. Corchs divided the group in half: four patients were prompted to think about their traumatic memory before going through six sessions of ECT, and the other four thought about a neutral memory.

Research on ECT as a treatment for PTSD is in its early stages, but results from the handful of small studies done so far indicate that it’s a promising idea. What makes his study different, Corchs says, is that some of the patients were asked to retrieve their memory before treatment. Corchs wanted to see if the recollection would help the ECT have a stronger impact on that particular memory. The results point in that direction; while the four patients who did not recall their memory had some improvement, the group that did recall the memory had significantly more. The findings also build on a case study from 2014, where a 49-year-old man saw improvement in PTSD symptoms after recalling a trauma and then receiving ECT.

The idea, Corchs says, is that opening up the traumatic memory makes the brain pathways related to that memory unstable. “Then, the ECT has a stronger impact over these pathways.” The theory is modeled off of memory research that suggests that memories are more susceptible to interference when they’re being actively considered.

Corchs’ research hasn’t yet been published, which makes it difficult for other experts to comment on the validity of his findings. And even if they hold up to scrutiny, the small sample size of the study leaves much more work to be done to confirm the effectiveness of the treatment. If the next batch of studies—Corchs plans to repeat his experiment with a larger group—continue to show that the treatment works, it still faces potential challenges. Many people using ECT for depression, for example, need maintenance sessions of the therapy if symptoms creep back. In Corchs’ study of eight, one of the patients experienced a relapse. Unfortunately, he says, that wasn’t unexpected. And stigma against so-called shock therapy remains.

But for a disorder with few options outside of the standard treatments, ECT might open up a new path to recovery for people suffering from PTSD. “It’s a myth that ECT is aversive, or torture,” Corchs says “Patients want ECT because it’s working.”