Loch Ness, Like a Giant Level, Shows How Scotland Bends With the Tides

The Earth’s crust bends and deforms in response to ocean tides, and this barely noticeable warping affects other bodies of... 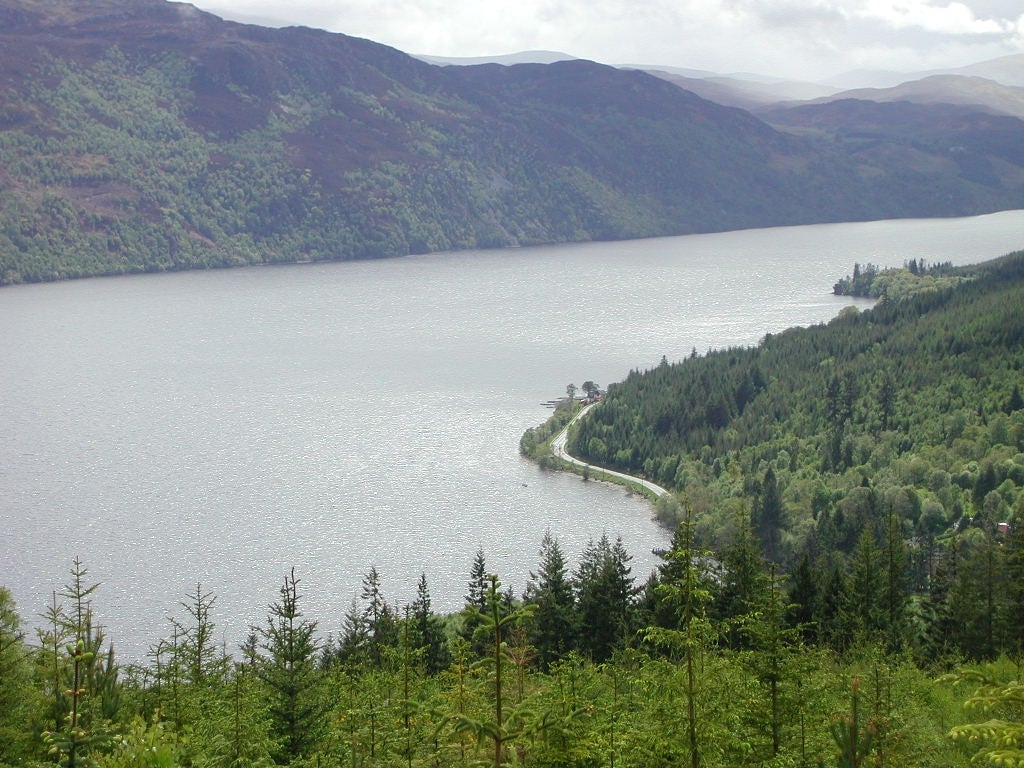 The Earth’s crust bends and deforms in response to ocean tides, and this barely noticeable warping affects other bodies of water as well as the land, according to a new study. With exacting precision, scientists in the UK have measured the way Loch Ness sloshes around as all of Scotland bends under the strain of the North Sea’s tides. The lake could be used like a level to gauge the planet’s response to the back-and-forth movement of all its water.

Eliminating the tidal effects of the sun and moon, not to mention hydroelectric facilities, scientists found the 21-mile-long loch surface goes up and down by 1.5 millimeters, according to a report published in the Journal of Geophysical Research. That’s because the whole of Scotland heaves in response to ocean tides.

All of Britain rises and falls by several centimeters every 12 hours and 25 minutes, the BBC says, as ocean water surrounding the country washes around the island. Imagine standing in a pool of water sloshing up to your knees — you can’t help but wobble a bit. In the case of the whole of Britain, it’s so slight that nobody can feel it, but scientists wanted to measure this loading effect. They turned to Loch Ness, which is the largest lake in Britain by volume and pretty far north, so more exposed to the North Sea’s tidal thrashings.

Philip Woodworth and colleagues from the UK National Oceanography Centre in Liverpool placed six pressure sensors a few meters under the loch surface and measured the change in the water above them for 201 days, the BBC says. They noticed clear spikes attributable to the moon and sun, but there was a much fainter spike, too — stemming from the tilting of the land. The measurement was precise to one millimeter across the loch’s entire surface, quite a feat.

The goal is to use this information to learn something new about the Earth’s crust, the team says. Maybe it is more malleable than we thought.