Why some coastal regions flood more easily than others

Sea levels are rising, but it's happening unevenly. 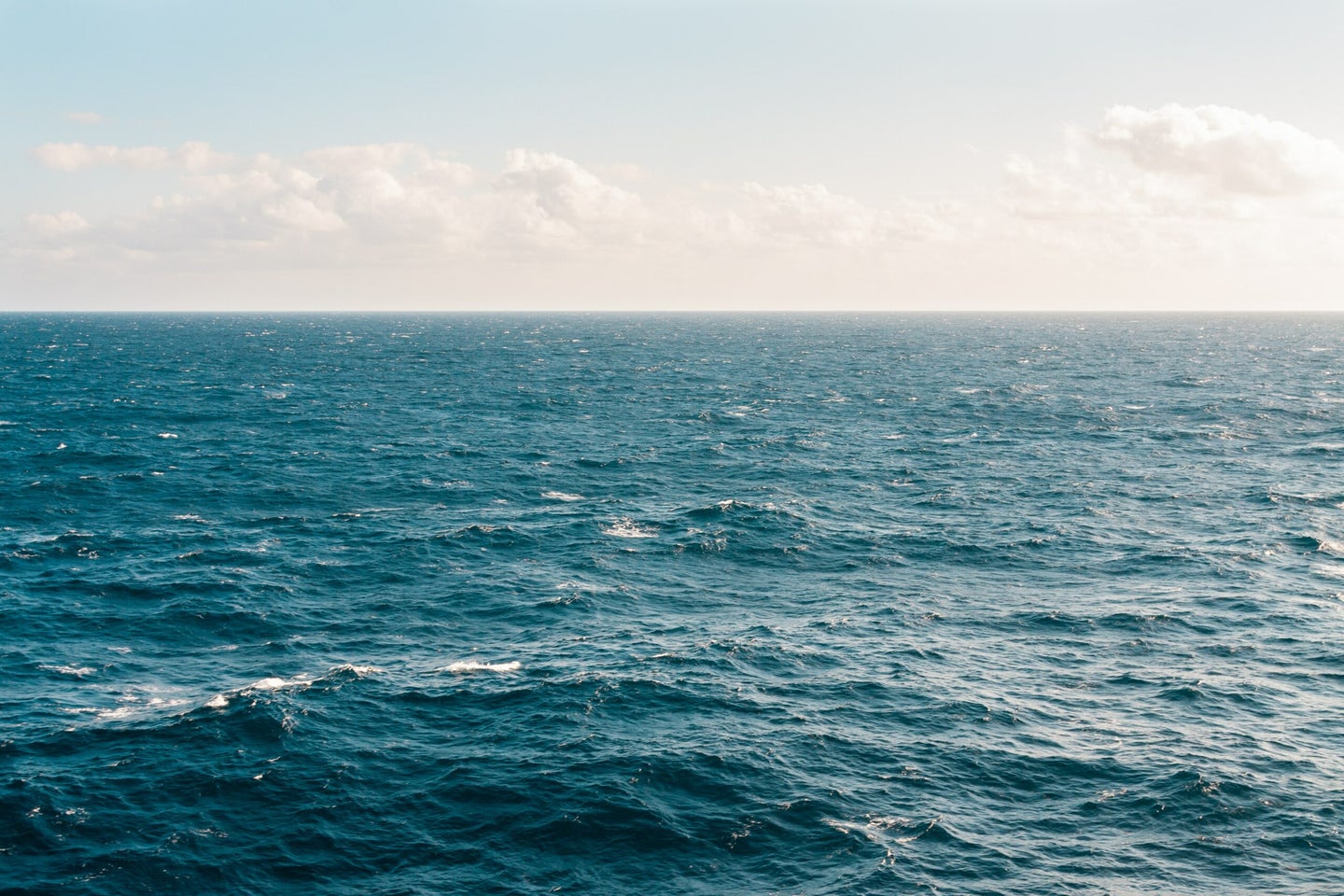 Scientists know that sea levels have risen more in some places during the past century than in others. They’ve gone up faster along the Mid-Atlantic States, particularly near Cape Hatteras and the Chesapeake Bay, compared to north along the Gulf of Maine and south along the South Atlantic Bight. But why? “Sea-level rise affects us all,” said Chris Piecuch, assistant scientist at the Woods Hole Oceanographic Institution and lead author of a new study recently published in the journal Nature that explains the reasons for sea-level rise variations on the East Coast. “Those of us who live on the coast are feeling, and will continue, to feel more acutely its effects. But even those who don’t live on the coast will feel the effects. Going into the future, over the coming centuries, multiple meters of global sea-level rise are possible. And even if the nature of storms doesn’t change in the future, the higher ‘baseline’ of rising seas will make the impacts of coastal storms worse. Sea-level rise will come, making the bad worse.” Piecuch and his colleagues attribute the “unequal” sea-level rise in the East to a phenomenon known as “post-glacial rebound.”

Thousands of years ago, large ice sheets covered large parts of northern North America, including large swaths of Canada and the northeastern United States. As a consequence — because the ice sheets were so massive and heavy — they weighed down Earth’s crust, causing it to sink directly beneath the ice sheet. “As a result, places that were around the edges or periphery of that ice sheet were actually levered up,” Piecuch explained. “It’s an imperfect analogy, but you can perhaps think of a see-saw. When you sit on one end of a seesaw, it goes down, whereas the other end of the seesaw goes up. Again, this was the picture thousands of years ago.”

In the intervening time, the ice sheets melted, reducing the weight. As a result, the areas formerly sunken down under that massive weight could relax and rise up, whereas those regions around the edges that were formerly levered or bulged up sank, he said. “The seesaw is again helpful here,” he said. “If you imagine stepping off the seesaw now, the end you’d been sitting on can rise back up, whereas the other end now sinks down.”

Even though the ice sheets had disappeared by 7,000 years ago, the see-sawing of post-glacial rebound continues to this day, he said. “Because the Earth responds so gradually — and is, in a sense, still feeling the last ice age — that ‘reverse’ see-sawing is still ongoing, with land moving up in some places and down in others,” he said. “And it’s that spatially variable land motion that gives the effect of different rates of sea-level rise at different places on the East Coast.”

While the differences on the East Coast are due mainly to naturally occurring post-glacial rebound, the exacerbating effects of climate change are “felt everywhere along the east coast commonly,” he said. “The oceans are warming and expanding thermally, and land ice is melting, and that water is running off into the ocean, both causing sea level to rise. We know that global sea-level rise over the last century was faster than any other time during the last three millennia, that sea levels wouldn’t have risen nearly the amount we observe if it weren’t for human influence, and we know that — even over just the last 25 years — the rate of global sea-level rise has been accelerating. These and other evidences are telling us that what has been happening during the recent past is unusual and anomalous. And, based on our best understanding of the science, we can only anticipate that things will continue to accelerate, and problems of coastal impacts worsen.”

To figure out why sea levels rose faster during the last 100 years in such areas as Norfolk Naval Station in Virginia and the Outer Banks in North Carolina, Piecuch and his team collected tidal gauge measurements of sea levels, GPS satellite data showing the extent of up-and-down land movement over time, and fossils in sediment from salt marshes, a record of past coastal sea levels. They combined this observational data with complex geophysical models — which hasn’t been done before, they said — for a more complete interpretation of sea level changes since 1900.

They found that post-glacial rebound accounted for most of the variation in sea-level rise along the East Coast. But even after eliminating the post-glacial rebound factor, “sea level trends [still] increased steadily from Maine all the way down to Florida,” Piecuch said. “The cause for that could involve more recent melting of glaciers and ice sheets, groundwater extraction and damming over the last century.

“Sea level is a complicated problem,” he continued. “Lots of processes can lead to sea-level rise, for example, geological processes like post-glacial rebound compounding the problem of climate change and its impacts on the coast. One thing that’s useful about our study is that, for the East Coast, we’ve pinned down one part of the problem. And, since that problem unfolds over very long time scales, we can be confident predicting that component of sea-level rise centuries into the future. But, of course, that says nothing about the other parts of the sea-level rise problem, for example, due to ongoing ice melting and ocean warming.”

His study is an attempt to bolster scientific knowledge about the factors involved, which should “help us understand how and why they will rise into the future, at a particular place, and for a particular time horizon,” he said. “While these studies can’t stem the rise of the tides, it can give us the best information possible so as to help us anticipate the impacts on our coasts.”

To be sure, uncertainties remain. “We’re still trying to understand just how much and just how fast sea levels will rise in the future,” he said. Nevertheless, the news almost certainly will be bad. “There really are no good stories here,” he said. “Under no physically plausible scenarios will global sea levels go down. They’re certainly going to continue rising, very probably at accelerated rates, for decades and centuries into the future.”