Bill Gates recently confirmed during a talk at China’s Ministry of Science and Technology that a company in which he... 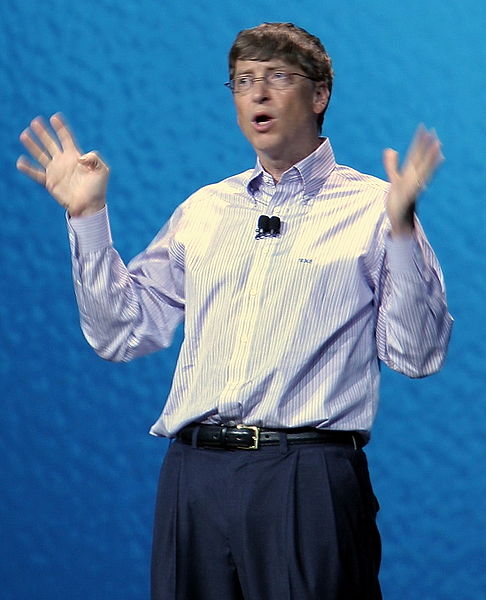 Bill Gates recently confirmed during a talk at China’s Ministry of Science and Technology that a company in which he is a primary investor, Terrapower, will be collaborating with Chinese scientists on a next-generation nuclear reactor. It’s still in the early stages, but there are a lot of impressive superlatives being thrown around, and we have to wonder: Why not bring it Stateside, Mr. Gates?

Gates himself classified the project as in the “early stages,” and understandably so: the reactor proposed would be a Generation IV reactor, which, well, don’t exist yet. In fact, they’re not even particularly close to existing; most estimates peg the earliest construction of a Generation IV reactor at around 2030. In case you were wondering, currently active nuclear reactors are classified as Generation II or III, with first-generation reactors having been long shut down. You can read more about current-generation nuclear reactors in our explainer.

But we’re excited by the ambition of the project. Gates said “The idea is to be very low cost, very safe and generate very little waste,” and classified it as a traveling wave reactor. It’s a theoretical kind of reactor, under study by Terrapower that requires no enriched uranium, but actually uses depleted uranium, which means hardly any nuclear waste. They can also run for, theoretically, decades without refueling. The name comes from the idea that fission begins in a specific part of the core and moves outward, in a traveling wave.

Terrapower and the Chinese scientists will be researching the possibilities of this reactor over the next five years–good thing Terrapower falls under the umbrella of our pal Nathan Myhrvold‘s loaded Intellectual Ventures, because that research alone could top a billion dollars in cost.