Insulin Can Now Be Made Cheaply from Flowers

First it came from pigs, then GM bacteria. Now, the garden 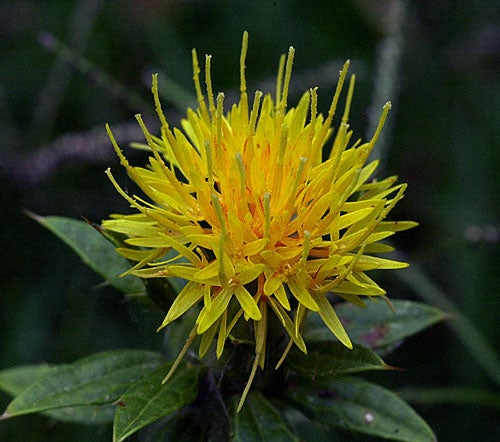 In 1922, Canadian scientists isolated insulin for the first time. Now, over 80 years later, our neighbors to the north are helping diabetics again by devising the cheapest way yet to produce insulin. This advance could significantly reduce the expense of treating the disease, which currently costs the US $132 billion dollars a year.

To create the cheap “prairie insulin,” scientists at the University of Calgary genetically engineered the human gene for insulin into the common plant safflower. Once the gene activates, the flower begins producing insulin faster than traditional methods that utilize pigs, cows, yeast, or bacteria.

This is the first instance of a plant producing the insulin, and it does so prolifically, to the tune of 2.2 pounds of insulin per acre of flowers. At that rate, 25 square miles of safflower could produce enough insulin for the world’s entire diabetic population.