Evidence of First Virus That Infects Both Plants and Humans

From rabies to bird flu to HIV, diseases passing from animals to humans is a well-known phenomenon. But a virus... 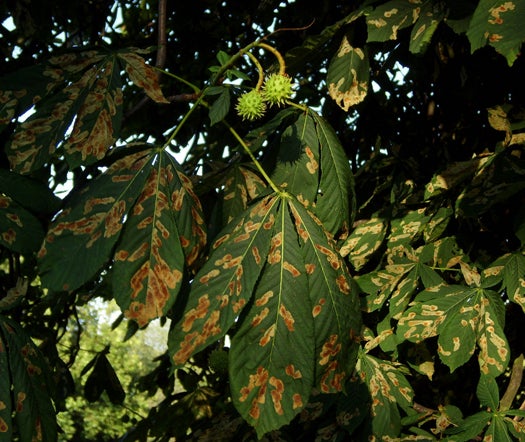 From rabies to bird flu to HIV, diseases passing from animals to humans is a well-known phenomenon. But a virus jumping from plants to humans? Never. At least, that’s what doctors thought until Didier Raoult of the University of the Mediterranean in Marseilles, France, discovered that the mild mottle virus found in peppers may be causing fever, aches, and itching in humans. If validated, this would mark the first time a plant virus has been found to cause problems in people.

Plant viruses are routinely found in human feces, along with the digested plant matter they infected. Based on that presence, Raoult interviewed 304 people about how frequently they suffered from fever, abdominal pain, and skin irritation. Of the 304 patients, the 21 people with pepper mild mottle virus in their feces were more likely than the others to present those symptoms.

Not everyone is convinced, however. Robert Garry, a virologist at Tulane University in New Orleans, Louisiana, claims the virus lacks the biochemical key needed to gain entry into a cell, and thus couldn’t possibly infect human tissue. Additionally, since Raoult only asked about very general, common symptoms, Garry believes that the results might be within random variation.

Raoult, obviously, stands by his discovery, and claims that what he observed may not be the infection of human cells by the virus per se, but viral RNA accidental interfering with the function of human RNA. Either way, this looks to be a quirk of biology, not a concerted evolution by a plant disease to infect animals. So please, feel safe going back to gardening without wearing a SARS mask.