Developments in genetics are now making it possible to invite custom-engineered symbiotic creatures into our bodies to help perform the... 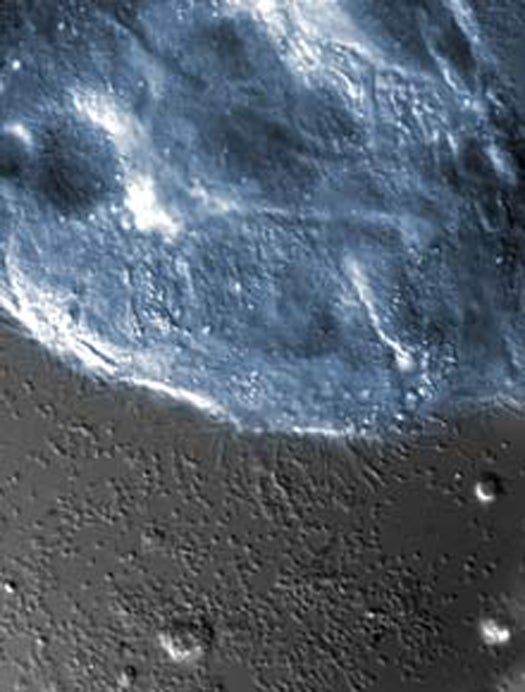 Developments in genetics are now making it possible to invite custom-engineered symbiotic creatures into our bodies to help perform the functions we can’t. In two separate developments, scientists have created a strain of bacteria that stimulates insulin production in the stomach of diabetic mice, and a different strain that produces a protein that treats the stomach disease colitis. This is the first time genetically engineered bacteria have been used directly as therapeutic agents.

For the insulin-producing bacteria, scientists at Cornell University created a strain of benign E. coli that would produce a protein called GLP-1. GLP-1 then triggers the production of insulin in the stomach cells of the diabetic mice. Within 80 days of ingesting the bacteria, the formerly diabetic mice showed normal levels of glucose in their blood. The researchers now aim to grow the bacteria in a yogurt, thus replacing insulin shots with a tasty snack or breakfast food.

The other bacteria work in a similar fashion, but are even more targeted. Researchers at University of East Anglia Medical School engineered Bacteroides ovatus to release a protein that heals areas of the gut affected by colitis when in the presence of a sugar called xylan. With xylan as the on-switch, colitis sufferers who ingest the bacteria can drink the sugar around mealtimes, activating the B. ovatus only when needed.

Both areas of research are only in their earliest stages of development, but they represent a growing trend of harnessing bacteria to cure disease. Doctors are excited about the ability of bacteria to deliver drugs that would otherwise be difficult and expensive to synthesize and produce in pill form, but they caution that more research is needed before we fully understand how these newly engineered bacteria interact with the diverse ecosystem of helpful bacteria that naturally live in the human digestive system.

Here’s hoping the new bacteria play well with the natives.

[via Technology Review and Breakthrough Digest]