There are only a few hundred billion planets left to find in the Milky Way. 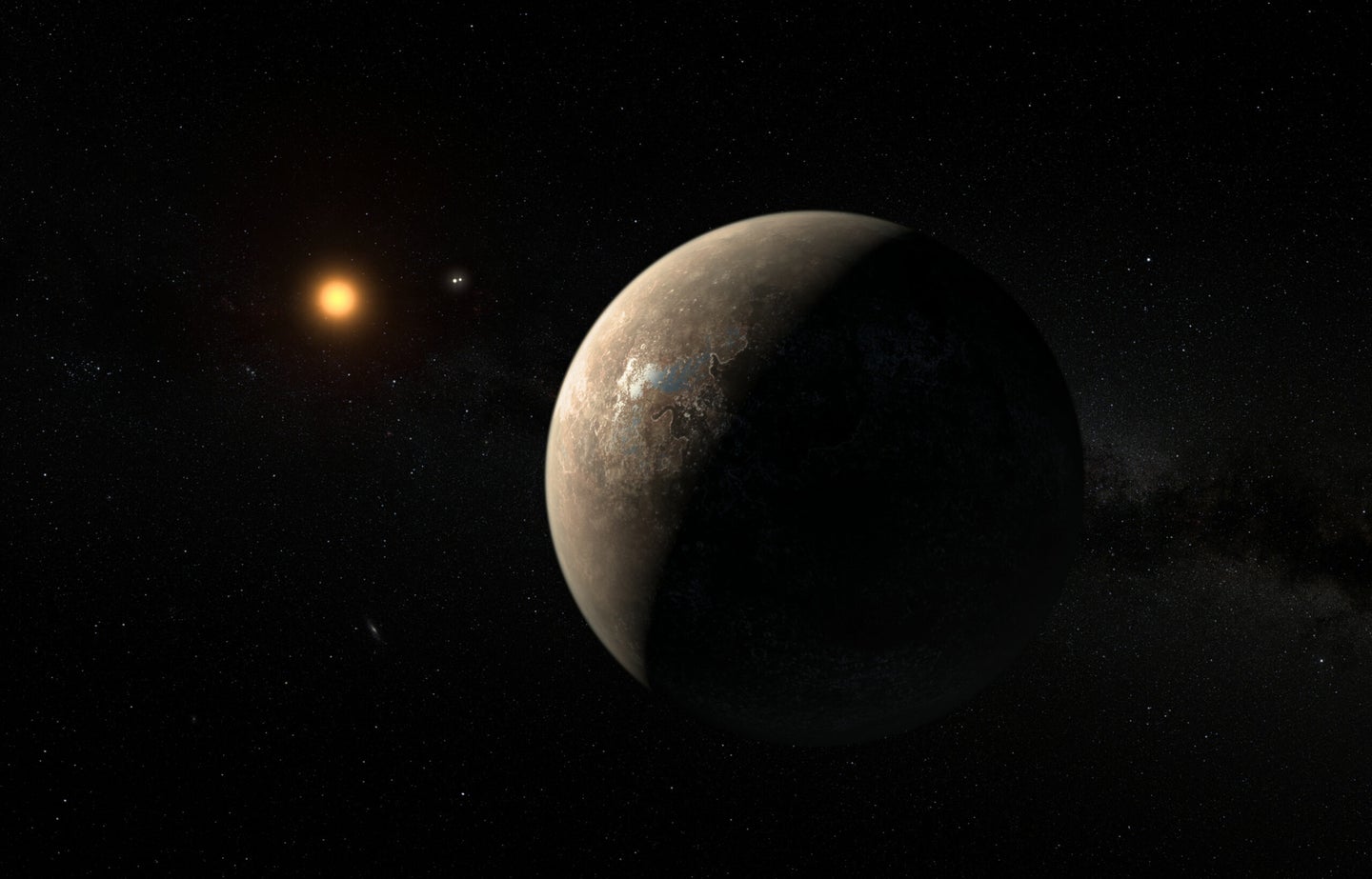 NASA has officially confirmed the existence of more than 5,000 exoplanets—planets that exist outside our solar system—as of Monday. A new batch of 65 confirmations pushed the tally up to 5,005 on the agency’s Exoplanet Archive.

The 5,000-plus alien worlds are diverse. Some are small and rocky. Others are gas giants that dwarf Jupiter. Some exoplanets orbit two stars at once, while others orbit long-dead stars. So far, the confirmed exoplanets break down into: 30 percent gas giants, 35 percent Neptune-like dark and icy worlds, and 31 percent super-Earths (planets up to 10 times Earth’s mass but smaller than Neptune’s). Just 4 percent are rocky planets comparable in size to Earth or Mars. Confirming 5,000 of these planets is remarkable, but it’s only the start. There are likely hundreds of billions of exoplanets in our galaxy, the Milky Way, alone.

Five thousand is “not just a number,” Jessie Christiansen, science lead for the exoplanet archive and a research scientist with the NASA Exoplanet Science Institute at Caltech in Pasadena, said in NASA’s announcement. “Each one of them is a new world, a brand-new planet. I get excited about every one because we don’t know anything about them.”

Exoplanet discovery was, for a while, limited by the technology we have on Earth—we can only peer so far into the cosmos from our own rocky planet, and Earth’s atmosphere can interfere with readings. The advent of telescopes launched into space dramatically increased our exoplanet detection capabilities. And with even greater advancements in science, and new observatories like the James Webb Space Telescope, even more exoplanet discoveries are almost inevitable.

“Of the 5,000 exoplanets known, 4,900 are located within a few thousand light-years of us,” Christiansen said in a Q&A with Caltech. “And think about the fact that we’re 30,000 light-years from the center of the galaxy; if you extrapolate from the little bubble around us, that means there are many more planets in our galaxy we haven’t found yet, as many as 100 [billion] to 200 billion. It’s mind-blowing.”

Astronomers have been pinpointing exoplanets since 1992, when radio astronomers Aleksander Wolszczan and Dale Frail announced the discovery of two planets orbiting a pulsar, a rapidly spinning neutron star that pulses with radiation signals. They published their findings in Nature.

Exoplanet research since then has boomed, especially after the Kepler space telescope launched in 2009. During its 9 years in operation, Kepler helped scientists rack up 2,700 exoplanet discoveries—and astronomers are still parsing its immense logs and readings to see if they missed any planets hiding in the mounds of data.

“Now, exoplanets are almost ordinary,” Christiansen told Caltech. “My colleague David Ciardi [chief scientist for the NASA Exoplanet Archive] pointed out the other day that half of the people alive have never lived in a world where we didn’t know about exoplanets.”

But there’s still much more to learn and discover, Christiansen said. “Now that we have enough planets, we can really slice and dice and ask how different kinds of planets are made,” or how the different ages of stars affect their orbiting planets. “The more planets we have,” she added, “the more answers we have.”