Nearby ‘Venus Twin’ Could Be Clue To Finding Inhabited Planets

So close we might even be able to measure its wind speeds, GJ 1132b is a very important exoplanet 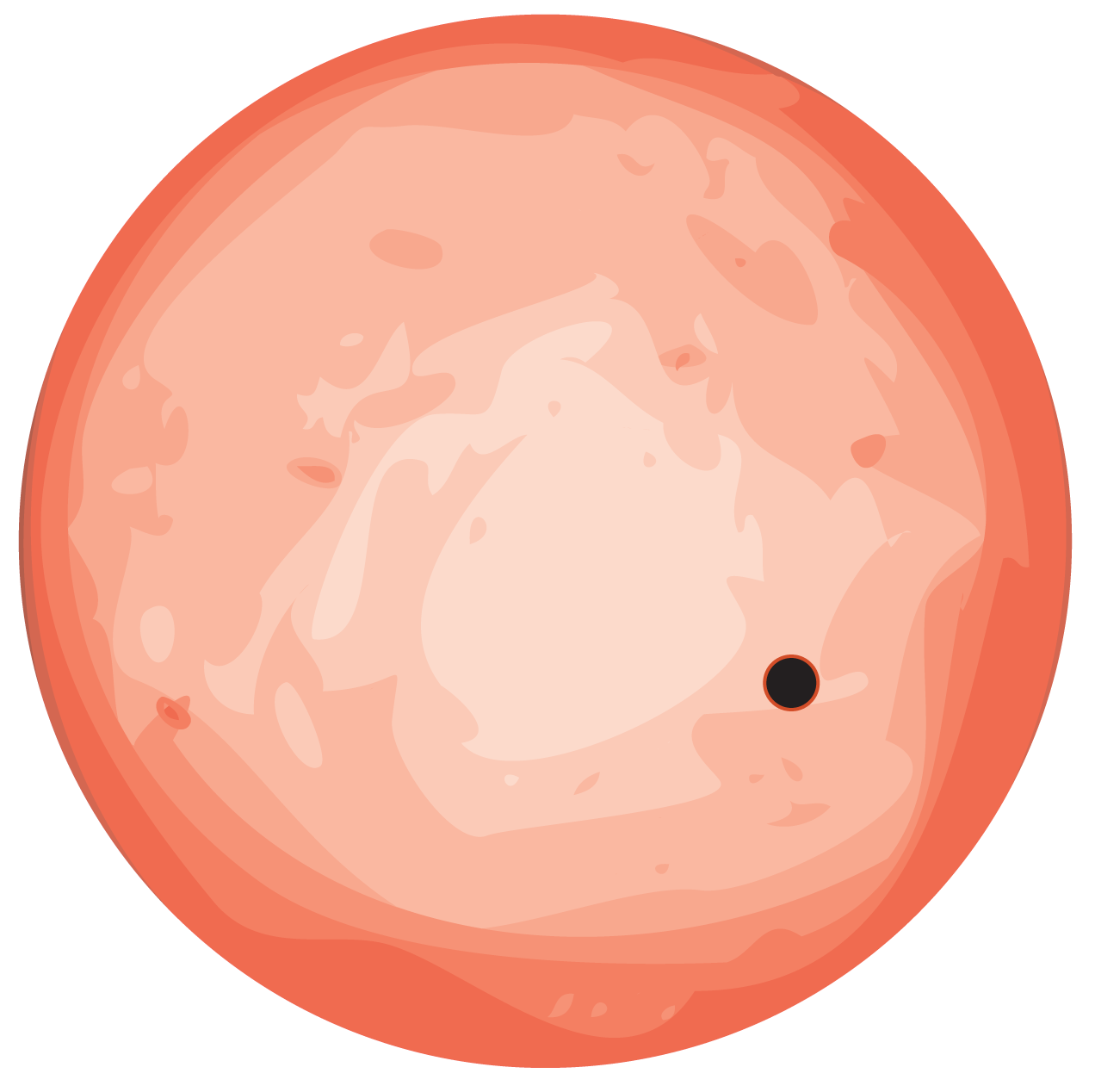 In a solar system not so far away, an Earth-size planet orbits a small star. The planet is rocky like our own, but its average temperature is between 300 and 600 degrees Fahrenheit.

The planet’s name is GJ 1132b. Its discovery was announced today in Nature, and an accompanying commentary says the exoplanet is “arguably the most important planet ever found outside the Solar System.”

It’s not the nearest or the most Earthlike exoplanet, but it could help scientists track down potentially habitable planets in our galaxy.

Between A Rock And Deep Space

GJ 1132b is much too hot to be habitable–it orbits very close to its star and receives 19 times more stellar radiation than Earth. But unlike other rocky planets that have been spotted so far, scientists think this one could have an atmosphere.

Jonathan Fortney, who studies exoplanets at the University of Southern California and wasn’t involved in the current study, tells Popular Science that although scientists have studied the atmospheres of larger and gassier exoplanets, this could be a first for rocky planets.

Other rocky exoplanets have had temperatures of around 2,000 degrees or more, and their atmospheres cooked off. “They might lack atmospheres entirely,” Fortney says, “or have atmospheres made of vaporized rock…. [GJ 1132b] could be an important bridge in understanding how rocky planet atmospheres differ depending on planet temperature.” 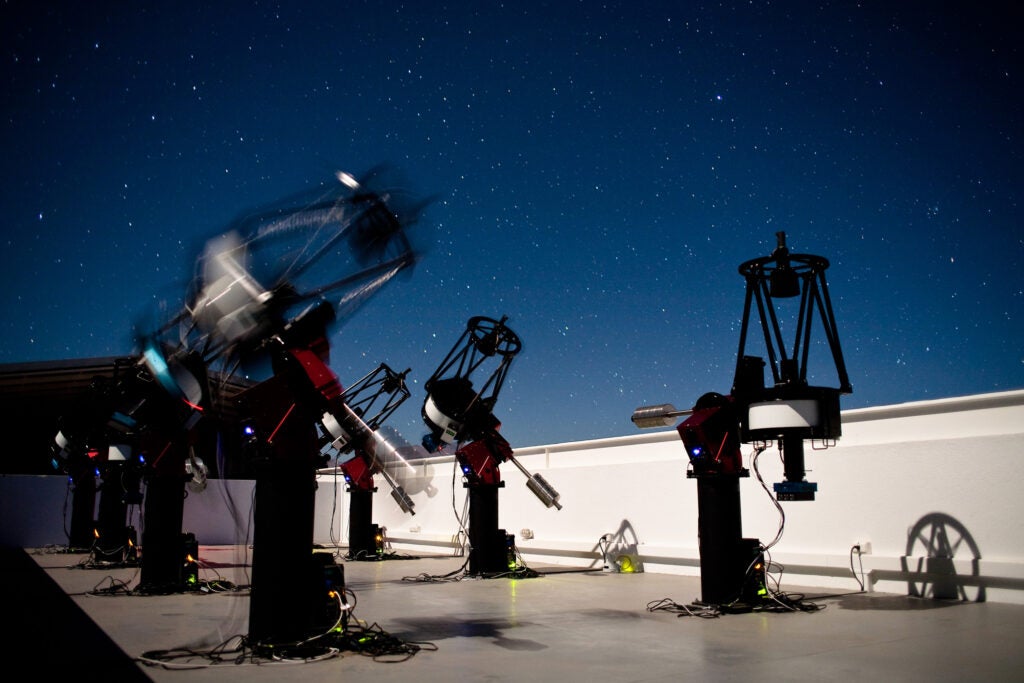 GJ 1132b is nearer to Earth than other rocky exoplanets, which will give us a clearer look at its mass and atmosphere. It orbits a star just 39 light-years away, compared to 127 light-years for its next closest analog.

The new exoplanet will also be easier to study than most because it orbits a star that’s one-fifth the size of our Sun. This will allow scientists to look at the planet and analyze its atmosphere with less “noise” from the star.

If the planet has an atmosphere, it might be dominated by oxygen, nitrogen, and carbon dioxide. Probably all of its water will have boiled off.

Observations by the Hubble telescope could tell us more about the hypothetical atmosphere. And after the James Webb Telescope launches in 2018, it could provide a more comprehensive survey of the exoplanet’s atmospheric composition as well as its wind patterns.

“We think it’s the first opportunity we have to point our telescopes at a rocky exoplanet and get that kind of detail, to be able to measure the color of its sunset, or the speed of its winds, and really learn how rocky planets work out there in the universe,” said lead author Zachory Berta-Thompson in a press release.

Small stars like the one GJ 1132b orbits (called red dwarfs) are 12 times more common than stars like our own, and on average, each red dwarf has one or two planets that are around Earth-size. Because of their abundance, the paper notes, the closest habitable planet to Earth will likely orbit around a star like this. Which is why it’s important to learn as much as we can about them.

“This understanding will be important for the long-term goal of looking for life on planets orbiting nearby small stars,” the authors note.