Going together where very few have gone before 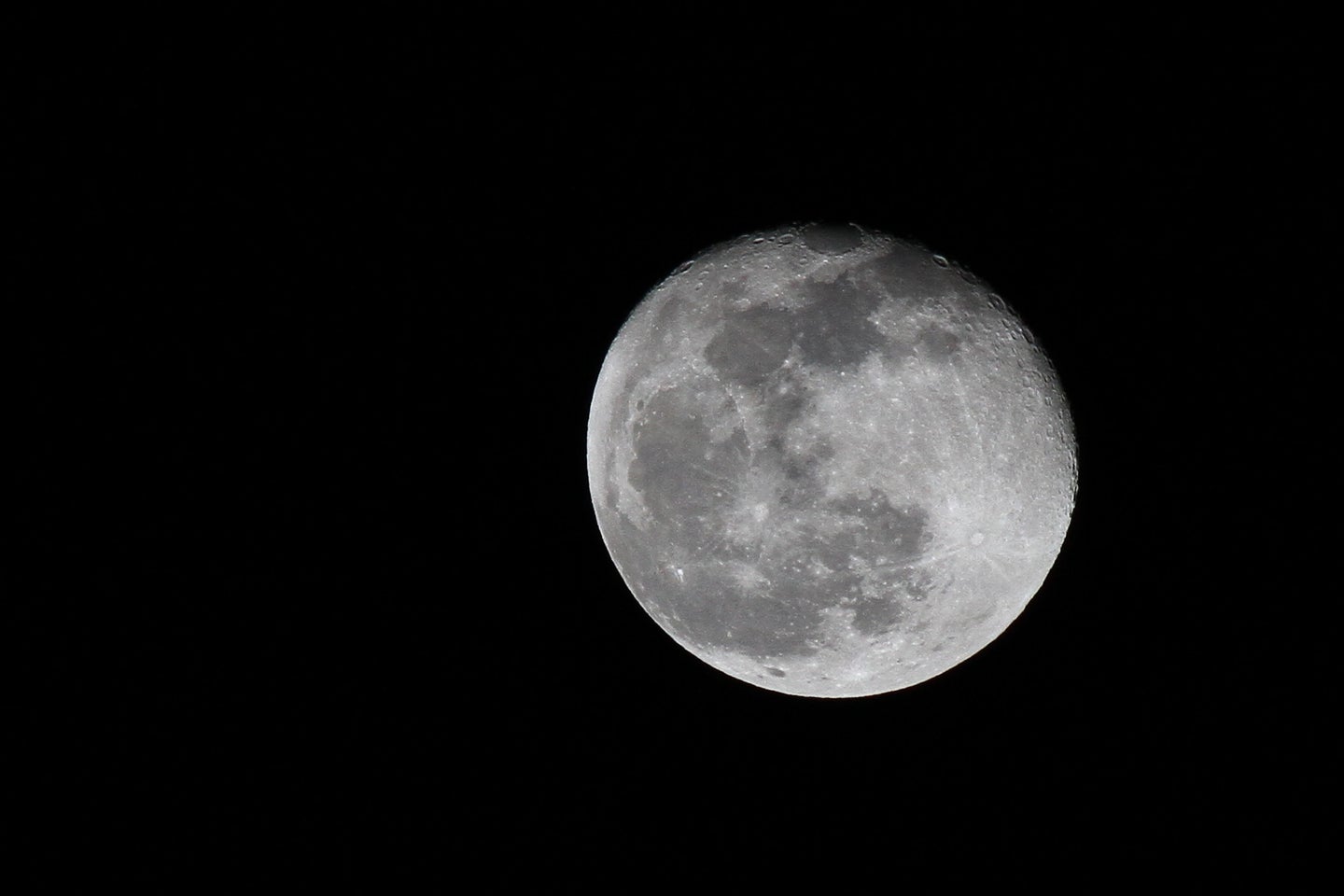 Here on Earth, political relations between Russia and many European governments have been a little tense. But give the wary neighbors a little (outer) space, and all of a sudden things get a whole lot friendlier.

The BBC reported today that Roscosmos (the Russian space agency) and the European Space Agency (ESA) were working together on a plan to send a lander to the Moon’s south pole to look for water.

The Lunar 27 mission, will launch in 2020 and its primary mission will be to look for deposits of water ice. Water is an incredibly valuable resource for space exploration, not only because it is required for life, but also because it can be separated into oxygen and hydrogen, and hydrogen is a fantastic fuel source.

The initial mission will be robotic, but the overall goal is to begin preparations for a moon base, capable of supporting human explorers.

“We have to go to the Moon. The 21st century will be the century when it will be the permanent outpost of human civilisation, and our country has to participate in this process,” Igor Mitrofanov, one of the lead scientists on the project told BBC News.

NASA is not involved in the collaboration, but is working on lunar plans of its own. The American space agency will send tiny satellites, called cubesats to the Moon to analyze the amount of water there, paving the way for a potential hydrogen refueling station, where astronauts could fill up on their way to Mars.

China also has its eyes set on the Moon. They currently have plans to be the first nation to land on the far side of the Moon and hope to eventually send a crewed mission.

So far, the only country to land humans on the moon has been the United States, but the last mission to the moon occurred in 1972, and it’s been nearly 43 years since Eugene Cernan stepped off the lunar surface. Now, there are plenty of people eager to follow in his footsteps.