A rover built for the Google Lunar X Prize competition could let astronauts do their job from Earth. 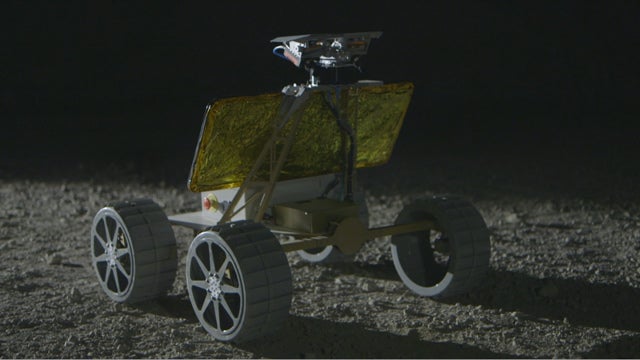 A team of scientists at Carnegie Mellon have built a robot that will send video from the moon to the Earth. And the robot will be controlled by the Oculus Rift virtual reality headset, with the 3-D camera on the robot turning to match the head movements of the user.

“The vision was simple — let anyone on Earth experience the Moon live through the eyes of a robot,” team leader Daniel Shafrir told BBC News. “We weren’t just going to go to the Moon. We are going to bring the Moon back.”

This telepresence robot is named Andy, after Andrew Carnegie, the famed industrialist who founded the college. Currently, only the operator controlling this moon rover will be able to see through its “eyes” thousands of miles away.

The project is being worked on in partnership with Astrobotic, a company that was spun off from Carnegie Mellon. The company builds a variety of space robots for various purposes such as transportation, exploration, and mining. Astrobotic has a deal with SpaceX, the private space exploration company, to include Andy on a mission to the moon scheduled for 2016. 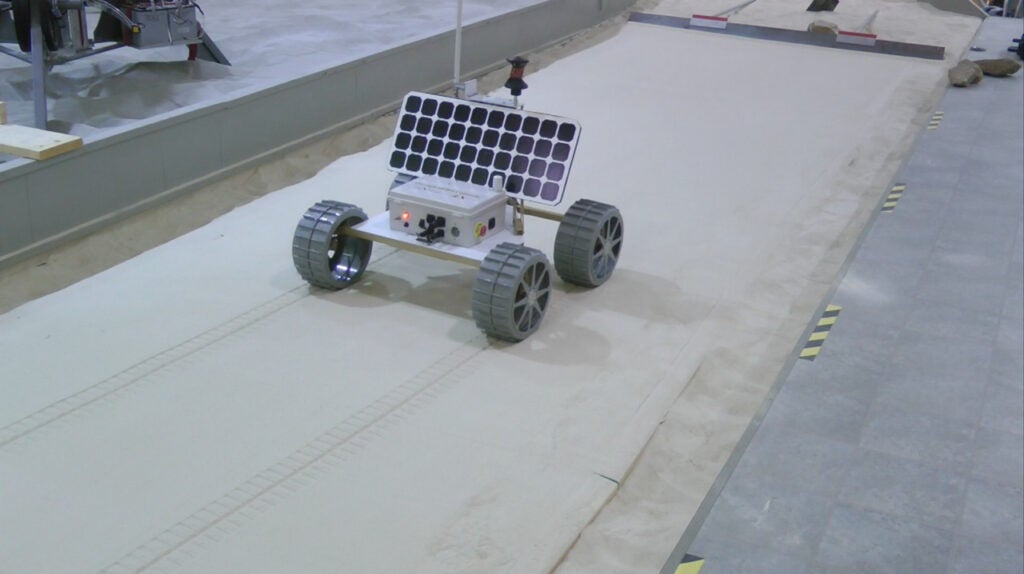 Lunar telepresence robot Andy leaves his mark during a test

Ever wanted to be an astronaut exploring the moon? You may one day be able to live that experience through telepresence and virtual reality.

The project is competing with 17 others for the Google Lunar XPrize, a $30 million reward for the first team that can land a robot on the Moon, have it travel there for 500 meters, and beam video of the moon surface back to Earth.

While concrete plans on how Carnegie Mellon and Astrobotic will share this live VR experience with others has not been created, the creators want to make it a reality. The team behind Andy wants to have “hundreds of the robots on the Moon”, said Mr Shafrir. “With an Oculus headset in every classroom, allowing kids to experience what, to this date, has only been experienced by 12 human beings.”

The Oculus Rift headset currently only exists as prototype development kits for software developers to make virtual reality programs. The final VR headsets are expected to be released in 2015.