Russia Plans A Crewed Mission To The Moon By 2029

The space race is back on 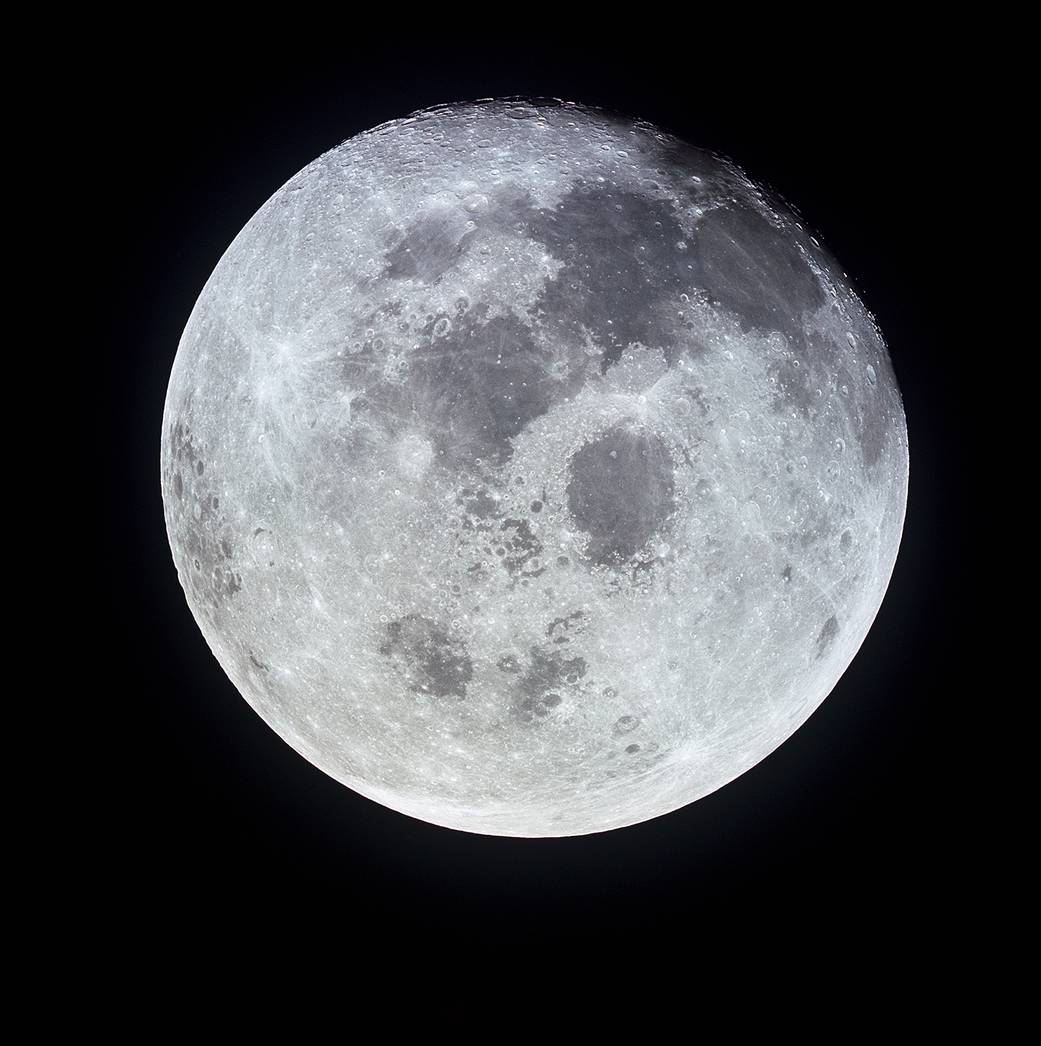 The Russian space agency, Roscosmos, announced yesterday that it plans to send humans back to the moon in 2029.

News organization RT reports that the mission would take place in a new spacecraft, which will begin test flights in 2021.

The announcement comes just a few weeks after Roscosmos announced a partnership with the European Space Agency to send a robotic mission to the moon in 2020. And that isn’t the only partnership that Roscosmos is forging. RT also reports that the Russian government was in talks with China over a potential collaboration on a scientific lunar base. NASA is planning on heading back to the moon, too, but instead of a crewed mission it will send small satellites there in 2018 to measure the amount of water ice on the moon.

Why all the focus on the moon? For one thing, it’s there, and we haven’t done it in a while. (The last person to walk on the lunar surface was Eugene Cernan in 1972.) But trips to the moon are also thought of as a stepping stone to larger space projects, a chance to develop technologies that could one day set up colonies on the Moon or Mars, or even build gas stations for other missions by breaking down lunar water into oxygen and hydrogen (a.k.a, rocket fuel).

Sounds like fun. Last one to the moon is a rotten egg!