Sexism may be bad for men’s mental health 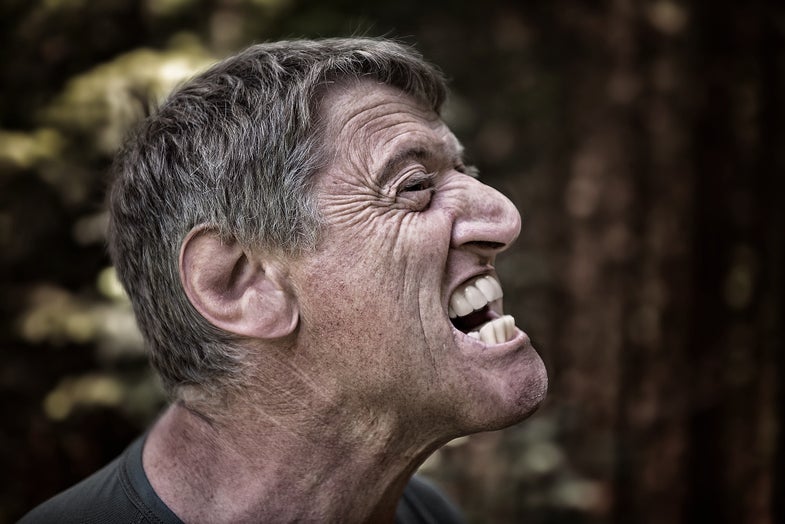 Psychologists have found that sexism is bad for men, too. Take a second to recover from this shocking news: Views and beliefs that oppress more than half of the population can be harmful to the people who hold them. Recovered? Okay, let’s continue.

In the last three decades, social scientists and the broader public have examined the concept of toxic masculinity, focusing on traditionally male attributes that many have come to see as harmful not only to women, but also to men and the fabric of society. Scholars have not necessarily sought to demonize men or maleness, but to highlight the ways in which conforming to traditionally masculine qualities like dominance, self-reliance, and competitiveness could be harmful to men and the people around them. In a meta-analysis of 78 studies, comprising 19,453 participants, researchers at Indiana University Bloomington and Nanyang Technological University in Singapore found modest but negative associations between a number of masculine norms and mental health outcomes. These “masculine” social norms included the desire to win, the need for emotional control, risk-taking behavior, violence, dominance, sexual promiscuity, self-reliance, high importance placed on one’s job, power over women, disdain for homosexuality, and the pursuit of status.

The three norms that researchers found to have the most consistent negative effects on men’s mental health were self-reliance, pursuit of sexual promiscuity, and power over women. Y. Joel Wong of Indiana University Bloomington was not surprised by the results. “It’s not rocket science,” he tells Popular Science. “It’s something that’s been demonstrated over 20 years of research.”

So what accounts for the consistent effects of these three norms in particular? Wong says that self-reliance is outdated in a world that increasingly stresses interdependence and interconnectedness among people. “The norm of self-reliance is increasingly not helpful,” he says. “You have to often rely on others.”

The other two – the pursuit of sexual promiscuity and wielding power over women – are not just associated with masculinity, but closely tied to sexism, Wong says. No big shock there. He points out that what makes them particularly harmful now, though, is that societal attitudes have changed over time to make these qualities increasingly unacceptable. “Perhaps 30 years ago you could behave in a sexist manner, you could do and say things that’d be inappropriate and get away with it,” Wong tells Popular Science. “People would suffer in silence and not speak out. But that’s changed a lot.”

It would be remiss to approach this topic without recognizing the reality that, to many people, these qualities simply encompass what it means to be a man. Many believe that these traits are biologically ingrained, and critical for the evolutionary success of our species. It’s not hard to see the appeal of being self-reliant, for example – being strong enough to best life’s challenges without assistance. But putting too much stock in self-reliance could also make it hard for a man to reach out for help in times of crisis or difficulty, as this research suggests. This can have a negative effect on men’s mental health, especially if they think any other course of action would emasculate them. In such a scenario, suffering in silence may appear to be the only acceptable option.

Wong says attitudes like this capture what is so problematic about these masculine norms: People may assume that they’ll be looked down upon if they break out of this pattern of behavior, even if that’s not actually true. “There’s a gap between what men perceive other men believe or do and what men actually believe or do,” says Wong. There’s a perception that a man will be seen as less manly for not conforming to gender norms. “The irony is that a lot of men feel that way,” says Wong, so they’re afraid to break away from these norms and end up perpetuating them.

But it doesn’t have to be this way. In our increasingly connected world, in which people have access to so many ideas beyond what they might have been exposed to in the past, there are more opportunities than ever to expand one’s cultural consciousness. And indeed, this research is not the first or last word on the concept of toxic masculinity. Many others have written on it, and will no doubt continue to do so. And just because these harmful norms will probably continue to be passed on doesn’t mean that they’re unavoidable. Wong says being a man is not some sort of essential quality, and that ideas about what it means to be a man have changed throughout history. Masculine identity can even evolve for an individual over the course of his lifetime. “Just because you’ve always behaved in a particular way doesn’t mean you’ve got no choice,” Wong says.