The research is one of the longest studies to study the psychological effects of gender-affirming care. 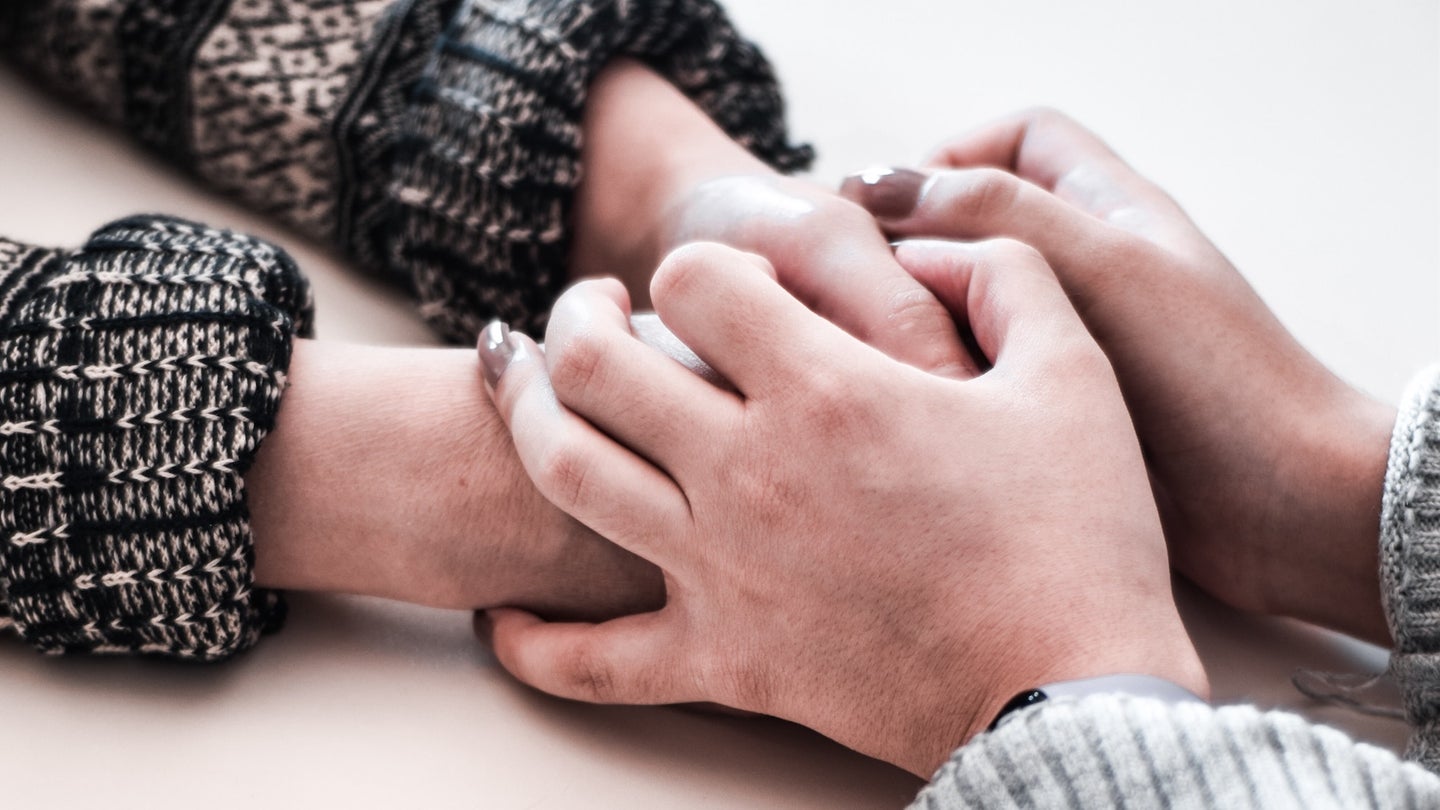 Gender-affirming hormones are a common medical treatment that can help transgender and nonbinary people feel more like their authentic selves. UNSPLASH
SHARE

Access to gender-affirming hormones significantly improves the mental health and overall life satisfaction of transgender and nonbinary teens, finds a new study published January 18 in The New England Journal of Medicine. In one of the longest and largest studies looking at psychological outcomes, the authors’ conclusions further support the idea of gender-affirming care as a life-saving treatment.

“The authors provide a compelling defense for maintaining access to gender-affirming care for adolescents,” says Melina Wald, a child and adolescent psychologist and clinical director of the gender identity program at Columbia University Medical Center who was not affiliated with the study. For instance, the team found teens felt more comfortable in their bodies, who they are as it relates to their gender, and their mental state when they took therapeutic hormones.

A June 2022 report estimates 1.6 million people over the age of 13 identify as transgender in the US. Among the 13- to 17-year-olds identifying as transgender or nonbinary, the number has nearly doubled from previous estimates in 2017. A common experience transgender youth wrestle with is gender dysphoria—a feeling of discomfort and distress when your sex assigned at birth does not match your gender identity. Left untreated, gender dysphoria is associated with an increase in suicide attempts and self-harm among trans teens. A branch of the National Institute of Health, the Eunice Kennedy Shriver National Institute of Child Health and Human Development, funded the latest study to try to address the issue.

“There has been a lack of awareness in the past about the unique health needs and research opportunities for transgender and gender diverse populations,” a representative of the institute told Popular Science in an email. “Research in this area is important for expanding the evidence currently guiding the clinical care of transgender and nonbinary youth.”

One of the most effective ways to combat gender dysphoria is to make a person’s physical appearance more in line with their gender identity, and hormone therapy can help. Gender-affirming hormones—such as estrogen, testosterone blockers, progesterones—are a common medical path for transgender individuals to develop feminine or masculine features that help them feel more like their authentic selves. However, one long-standing complaint from critics against gender-affirming care is that it can cause “psychological mutilation” with some arguing hormone therapy “indoctrinates” children to continue treatment as adults, speculating that they would have been happier to not. The misinformation surrounding the dangers of gender-affirming care have fueled transphobic legislation that withholds medical care from adolescents.

[Related: Exploring the common misconceptions regarding trans and non-binary identities]

“Gender-affirmative care is safe, effective, and even lifesaving,” argues Michelle Forcier, a professor of pediatrics specializing in gender, sexual and reproductive health at Brown University not involved in the study. “Children should not be pawns of politicians [who hold] safe, effective healthcare hostage for political and personal goals. Most legislators are not qualified as medical experts in gender-affirming care and have no business inserting themselves in the clinical setting.”

Forcier says that a patient’s decision to start and participate in gender-affirmative care is a personal and private one that should only be discussed with the child, caregivers, and their medical team. Popular Science reached out to multiple study authors for comment, but they had either declined or did not respond in time of publication.

The current study recruited 315 transgender and nonbinary youth between 12 to 20 undergoing gender-affirming hormone therapy from clinical sites in Chicago, Boston, San Francisco, and Los Angeles. About 60.3 percent of participants were transmasculine and 58.7 percent were non-Latinx white. The teens started gender affirming hormones at different stages of development, with 25 already on puberty blockers before the study. From July 2016 to June 2019, psychologists used several psychosocial tests from the National Institute of Health to track any depression or anxiety symptoms the teens experienced, as well as positive effects from treatment and their life satisfaction every six months.

During the two-year study period, teens who felt their appearance reflecting more of their gender identity after gender-affirming care reported more propensity towards positive emotions  and greater life satisfaction. Youths that initiated gender-affirming care earlier already came in with lower baseline levels of depression and anxiety than those who started hormone therapy in late puberty.

Regarding race, non-Latinx white youth showed a more significant decrease in depressive symptoms than other ethnicities and mixed race groups. However, the results may not be generalized to reflect the Black community, as there was an underrepresentation of Black participants in the study. In addition, Wald says that tracking and comparing the outcomes of youth who did not pursue hormone therapy at the study clinics would help inform any differences across transgender youth who do not have access to this type of care.

One notable observation was that transmasculine, but not transfeminine teens, showed a significant reduction in symptoms related to anxiety and depression. The differences may lie in the hormones they are receiving. Gina Sequeira, the co-director of the Seattle Children’s Gender Clinic who was not involved in the study, says patients taking testosterone see physical changes congruent with their gender identity at a faster rate than people taking estrogen. Estrogen takes longer to reduce testosterone’s masculinizing effects on the body and develop feminine features.

“A patient on testosterone, for example, would start noticing a deepening of the voice usually within the first six months,” describes Sequeira. “For estrogen, changes like breast development take years and my suspicion is that patients may not have achieved the breasts they wanted at the two-year mark.”

Despite all the benefits observed with gender-affirming hormone therapy, it is not a cure-all for gender dysphoria. In the study, 11 participants disclosed that they experienced suicidal ideation and two had died by suicide during the two-year period. All experts say the findings emphasize the need for a multifaceted approach to care.

“Gender-affirmative hormones offer some benefit and relief, but youth are still navigating a potentially hostile world around them,” says Forcier, who adds that after the treatment, people may still experience a body that is not aligned with their gender identity.

Having support at home and in the local community “can’t be understated,” says Sequeira. She adds that the more spaces a young person is affirmed in their gender identity—in healthcare settings, school, sports—the better their mental health.