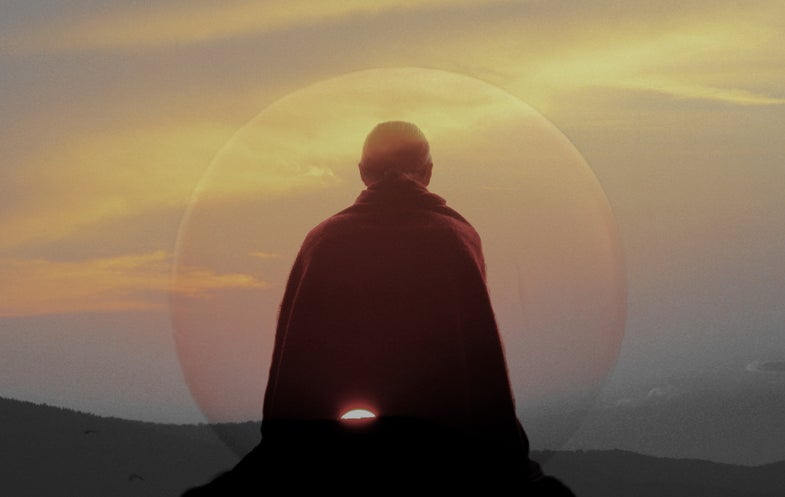 It’s not just the love hormone: oxytocin could prop up our spiritual lives, according to new research out of Duke University.

“Oxytocin appears to be part of the way our bodies support spiritual beliefs,” lead author Patty Van Cappellen said in a Duke Today interview. The study, published in Social Cognitive and Affective Neuroscience, recruited 83 middle-aged men, who were split into two groups and given the oxytocin hormone intranasally, or a placebo.

Afterwards, those who received the oxytocin were more likely to say spirituality was important in their lives, and that they felt connected to other living things, agreeing with statements like “All life is interconnected” and “There is a higher plane of consciousness or spirituality that binds all people.” During a guided meditation, those who’d gotten a hormonal boost were more likely to feel “awe, gratitude, hope, inspiration, interest, love and serenity.” Even a week later, the effect remained.

“Spirituality is complex and affected by many factors,” Van Cappellen continued. “However, oxytocin does seem to affect how we perceive the world and what we believe.”