At the core of science’s myriad problems culturing diversity of all stripes, there is a common thread: the people with... 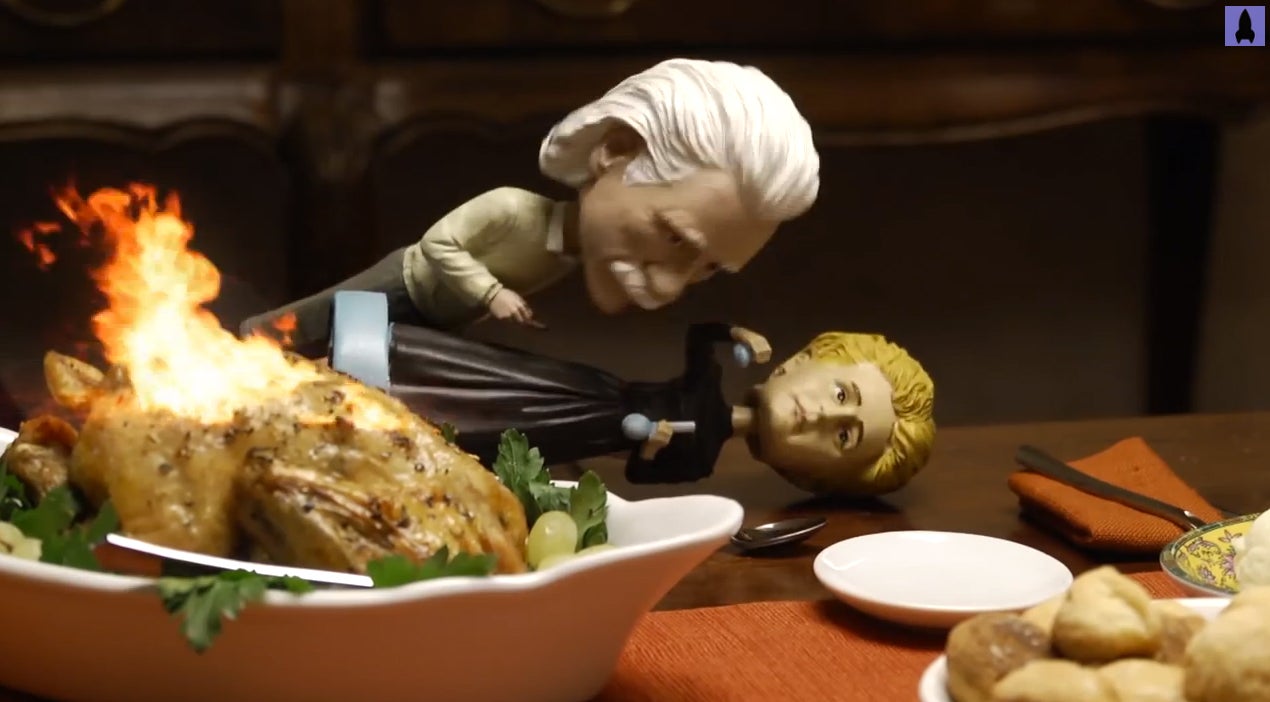 At the core of science’s myriad problems culturing diversity of all stripes, there is a common thread: the people with the loudest voices haven’t yet examined their own subconscious biases and privilege. These can be the scientists running labs, committees planning conferences, or even science communicators themselves.

Despite progress in the last century, the most prominent female scientist today is one who won her first Nobel Prize in 1903: Marie Curie. Yet in a recent widely-viewed video made by Joe Hanson for PBS Digital Studios, even she—the representative of all female scientists—doesn’t get the respect she deserves, as her bobblehead doll likeness is harassed and assaulted by Albert Einstein of all people. The video has since been taken down, but the fact that this scene would even take place in our exalted modern age—much less in a video produced by PBS and a respected science communicator—illustrates that sexism still underlies scientific culture and our culture at large.

As someone who recently recognized her own privilege (by recognizing where I lack privilege), I know that it is an immensely personal and individual experience. Unlearning something that you never realized you had learned in the first place takes serious self-awareness and self-criticism. And it takes time.

Most sexism, racism, etc. in society today isn’t overt: it’s the small things, the comments, facial tics, and pauses that tell you that you are being scrutinized more harshly than people that fit the mold of “normal.” Privilege, the flipside of discrimination, isn’t just about the benefits you gain from fitting in physically and culturally with the people in power; it’s also the mental burdens you don’t have to carry and the invisible roadblocks you don’t have to cross every day. This isn’t anyone’s fault, as this stuff is ingrained from the moment we engage with culture and even infiltrates the minds and actions of the underrepresented groups it harms.

Yet unseen privilege forms the backdrop to this kerfuffle with Joe’s bobbleheads and just about every case that fits the following pattern: white man screws up, women yell at him, man gets defensive, women yell louder, man cowers with hands over his head to ride out the storm. This happens because, while the frustration with Joe in particular is real, it sits atop a larger underlying frustration with society. Living in a world where the kinds of jokes that were made on this segment are considered acceptable—even by “good men” who do good work, like Joe—makes for unrelenting dissatisfaction and silencing. It’s a lifetime of unseen insidious comments and hints that couldn’t be called out built up into one illustrative example that can be called out.

This may seem a bit unfair to Joe and the men who inevitably dig themselves similar holes, to bear the brunt of society’s misogyny. But people with power and audience (Joe’s videos each get tens or hundreds of thousands of viewers) are the ones who most need to be sensitive to privilege. Changing the inherent sexism of society is dependent upon individuals learning how to think differently, understanding why jokes about sexual harassment aren’t acceptable, and nipping them in the bud.

The first thing you have to accept as a privileged person is that you will never understand what it feels like to be not-privileged. But by listening to the stories of those with less privilege, you can learn to see what was previously invisible. The internet has done wonders for speeding up this process. By reading from the comfort of my own home, I’ve begun to understand why someone living in poverty would spend their limited funds on cigarettes, how black men experience a distinct flavor of everyday discrimination, the privilege I have by not being fat, and how, for some black women, having expensive clothing can make the exercises of daily life easier.

Ultimately, your experiences aren’t universal and can’t be applied to other people—or their reactions to attempted humor about sexual harassment in YouTube videos, for example. You have to accept that your rationalizations and intentions don’t matter, and that whatever attacks you are experiencing in the moment are nothing compared to what many other people experience regularly. It doesn’t matter if you are a “nice guy” who does good work, if you have daughters or a girlfriend, or if you consider yourself an ally.

We all make mistakes. Even those of us who put in the daily work to unlearn sexism and racism screw up. The only way to see those unseen obstacles is for others to call them out.

I understand that it can hurt at first; admitting that you made an error in judgment is hard and the calls for you to apologize and change can feel personal. But once you find the courage to see from another’s perspective, admit your mistake and fix it, it becomes easier every time. That’s because it will change the way you see, well, everything. I’ve had to admit to my own inability to understand the world, and accept that I cannot know everything—that no one can. Once you accept that there will always be things you cannot know and plan for, criticism becomes a lot easier to take. No longer hurtful, it now feels like a big, warm hug redirecting me towards helping people as I intended to in the first place.