Rapere Is An Anti-Drone Interceptor 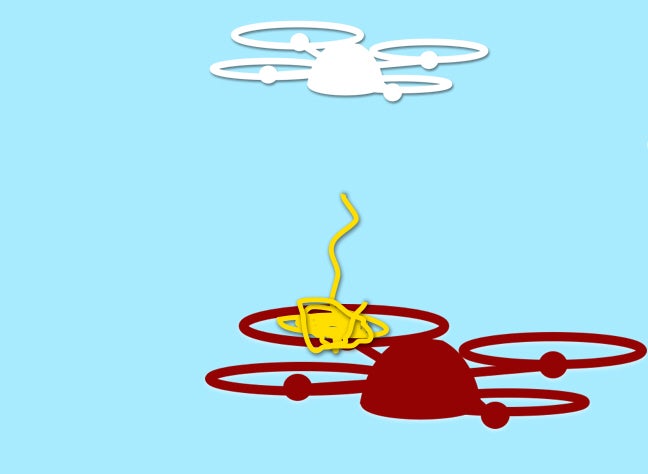 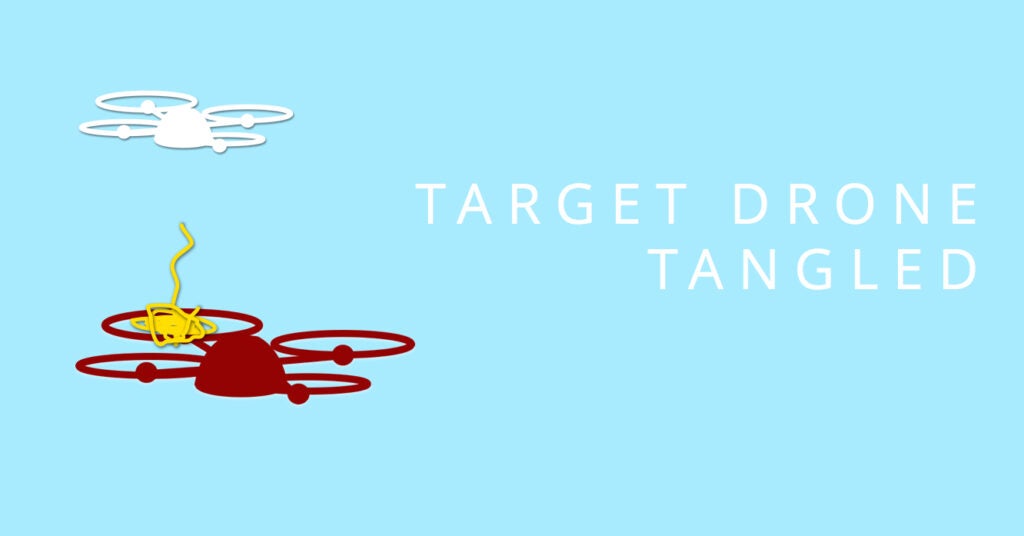 For every brand new quadcopter suddenly flying through the neighborhood, there is sure to be an angry neighbor, eager to remove the buzzing pest from the sky. Rapere is a concept that should delight every grinch next door: an anti-drone drone that, at the push of a button, flies away to attack any nearby flying craft.

In place of missiles or cannons, Rapere will strike with string by lowering a tangle line onto the rotors of its prey. In order to find that prey, Rapere is set to be fitted with 12 fast cameras, looking for the motion of another well-lit object in the low sky. Rapere flights will be short sprints, designed to identify a target, attack, and return to a charging station all within a short, two-minute fight span.

The Rapere project launched just days ago, and the designers intend to price it and design it as a professional tool. So it will be less about bugging the kid down the block who just got a quadcopter, and more for clearing the skies near French nuclear reactors. On the project website, the designers write: “We designed it primarily to intercept the type of drones used by paparazzi or voyeurs flying over private residence.” Attention, Kanye.

Until Rapere is available, anti-drone enthusiasts are stuck training falcons to knock quadcopters out of the sky (don’t actually do this). Or use a shotgun (also don’t do this, even if the shotgun has a silencer). And the legality of an interceptor drone itself is murky. In Rapere’s frequently answered questions, they sidestep the issue, answering, “Is it legal?” with, “That depends on how you plan to use it, and where you live. The Rapere itself is legal.”

So, in the interest of safety and avoiding legal trouble, maybe just don’t try to do anything to drones at all.