The Week In Drones: Virtual Cities, Paparazzi, And More 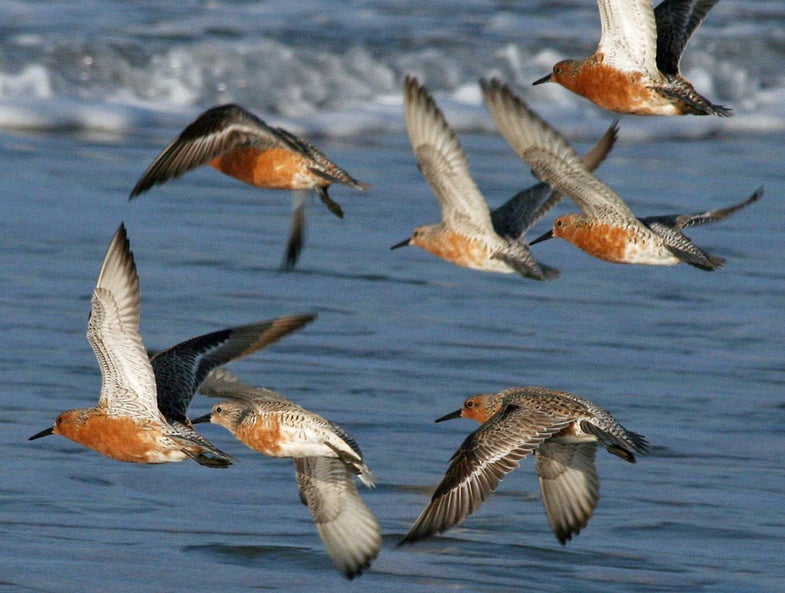 In December, the FAA selected New Jersey as one of six drone test sites. Those tests will have to wait for the original unmanned flyers to pass first, though: Piping Plovers and Red Knots are both threatened bird species, and their migratory paths, like that of many creatures, take them through the Jersey Shore. The tests were delayed out of concern from U.S. Fish and Wildlife Service that the drones would collide with the birds in mid-air. The New Jersey Institute of Technology will likely attempt the tests again in the fall.

All Flying Blades, No Human Runners

“City of Drones” is a collaborative art project/game-like immersive experience soundtracked by legendary experimental musician John Cale. Users navigate the urban canyons between skyscrapers. It’s a beautiful, austere world, and an interesting tool for imagining the flow of objects in a future city. From our coverage: 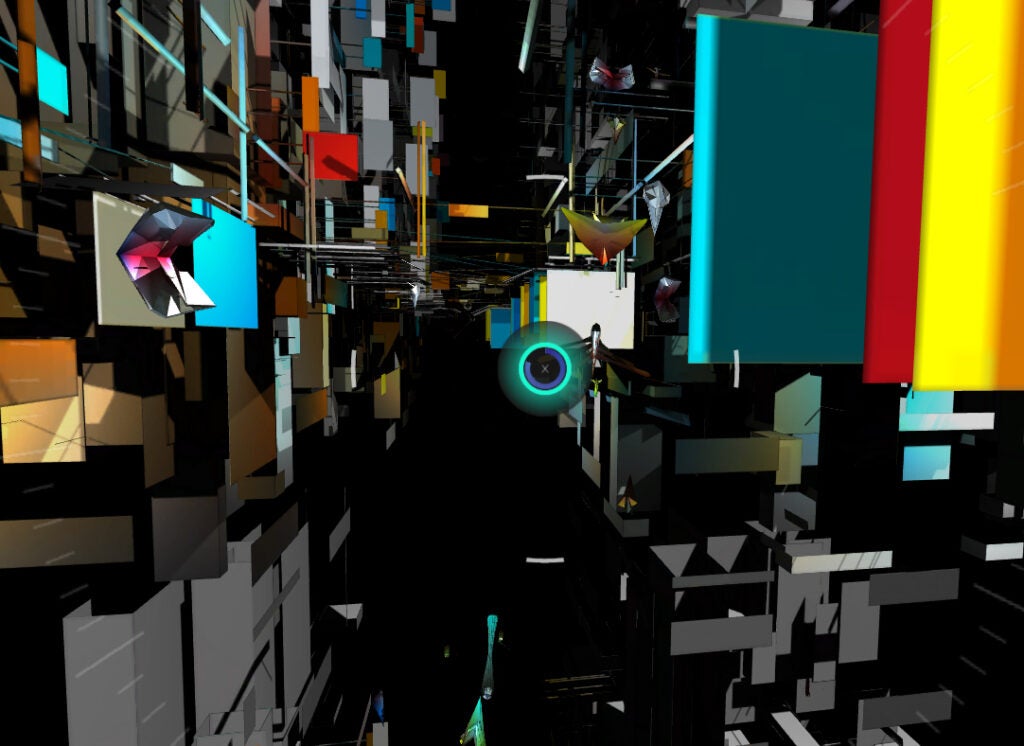 Israel is both a major maker and user of military drones. During “Operation Protective Edge,” the Israel Defense Forces latest counter-rocket war in the Gaza strip, an observer captured an IDF drone overhead, equipped with something new. As Popular Science noted earlier this week:

The 680 foot tall smokestacks at the Poolbeg power plant dominate the Dublin skyline. Inactive since 2010, an enterprising drone pilot flew over the smokestacks, capturing the towers and staring into their smoke-stained emptiness. Watch the exploration below:

The K-Max helicopter is an optionally manned cargo carrier used by Marines in Afghanistan. It can be flown remotely, making it a “sometimes” drone. One crashed last summer when it encountered a contrary wind while carrying 2,000 pounds of cargo. Recent investigations into the crash highlight one of the major challenges for unmanned aircraft: Onboard pilots can often comprehened the danger of a situation immediately, but that cockpit understanding doesn’t always translate to the remote control consoles used by distant pilots.

The National Park Service banned drones in June, but that hasn’t stopped tourists from putting robots in places they shouldn’t be. On Wednesday, one crashed into Yellowstone’s Grand Prismatic Spring. Now park officials need to figure out how to find and extract the drone from the 121-foot-deep, 160-degree-Fahrenheit water. 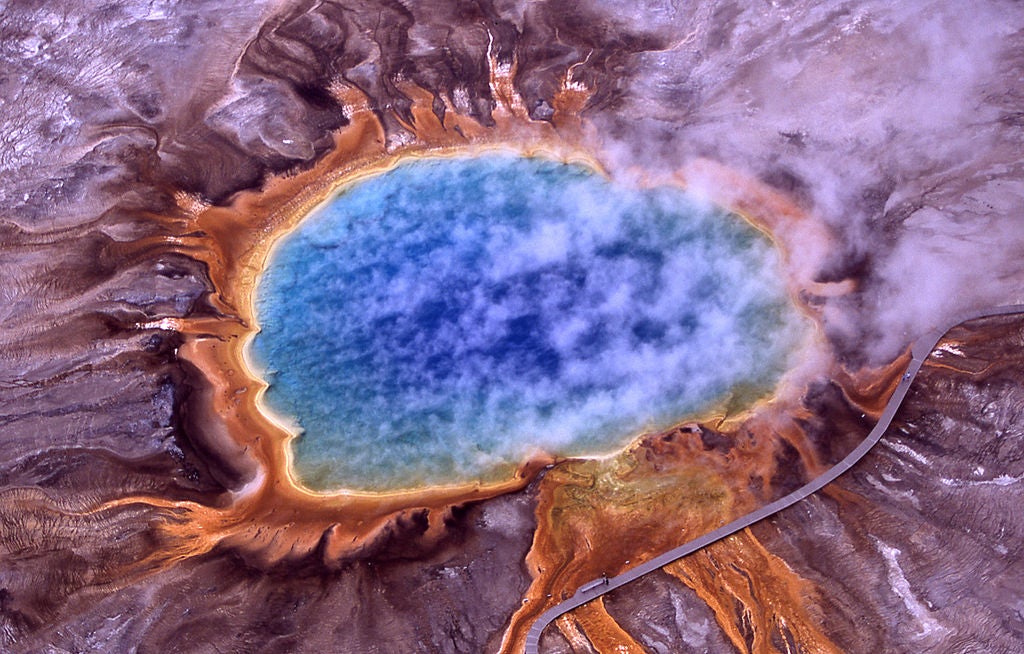 Grand Prismatic Spring As Seen From Above

Law Of The Low Sky

Los Angeles is considering limiting hobbyist drone use after a private citizen flew a drone over the parking lot of LAPD’s Hollywood division and recorded the police officers’ activity. The rules regarding private drone use, especially for small, model-airplane-sized drones flown within eyesight of the pilot, are somewhat vague, and in the absence of clear direction from the FAA, LAPD wants to set boundaries on their own. In this fight they may have an unlikely ally. International superstar Kanye West is worried that a paparazzi drone might fall into the pool where is one-year-old daughter North is swimming and electrocute her. If a paparazzi drone does electrocute North West, expect things to go south fast.