The Week In Drones: Saving Lives, Spooking Nukes, And More 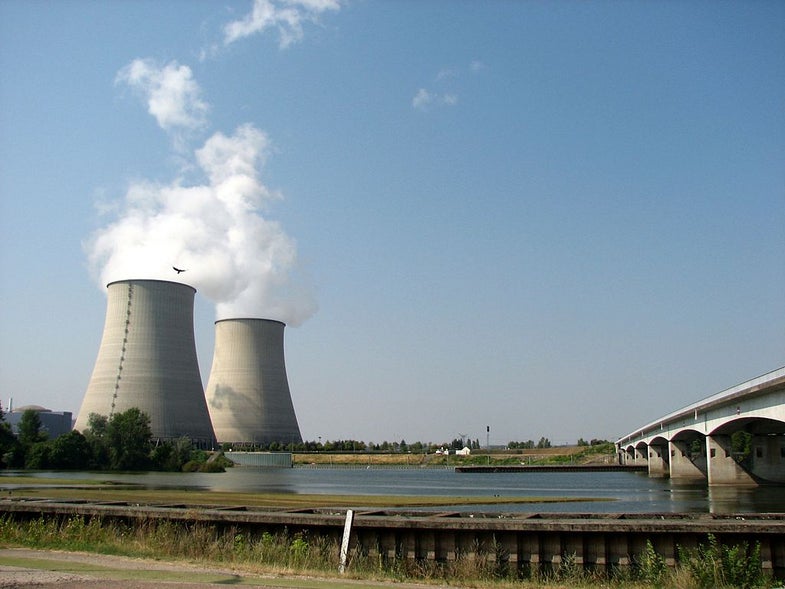 No Drones At The Game

Recently in Europe, people have flown drones over a few major soccer games, even disrupting one game so much it had to end prematurely. Stateside, the FAA announced new penalties for flying an unmanned vehicle near a sporting event. In a notice to airmen, the FAA said that people flying drones within “3,000 feet of any stadium having a seating capacity of 30,000 or more people” of major sporting events, including NFL, MLB, NCAA Division 1 football games, and NASCAR races may be subject to criminal penalties.

This is a new restriction, and fits into a pattern of defining where drones can’t go.

In France, someone or some group is behind a large-scale drone operation, flying many of the smaller craft over nuclear reactors. Right now, the incident is seen as an embarrassment more than anything, with the military unable to keep the vehicles away from nuclear reactors. The energy company responsible for the reactors filed a complaint with the police.

While this concept drone can’t carry bodies to a hospital, it can still perform a vital life-saving service. The drone itself carries a defibrillator, delivering it to a person suffering a heart attack hopefully within a minute. A project by Alec Moment, a student at Delft University of Technology in the Netherlands, the hope is that the fast arrival of a defibrillator will improve heart attack survival changes. If it works, it will join the lifeguard-assisting Pars drone as robotic lifesavers, not takers. Watch a video about it below:

Drones let people look at a dangerous situation from above before going in. This could be especially useful for firefighters. Indeed, in Connecticut, a volunteer firefighter already used his personal drone to help handle a blaze. The firefighting journal Fire Engineering has an introductory feature on drones for firefighting, suggesting the technology as an inevitability and noting