Saving the ocean, one island at a time 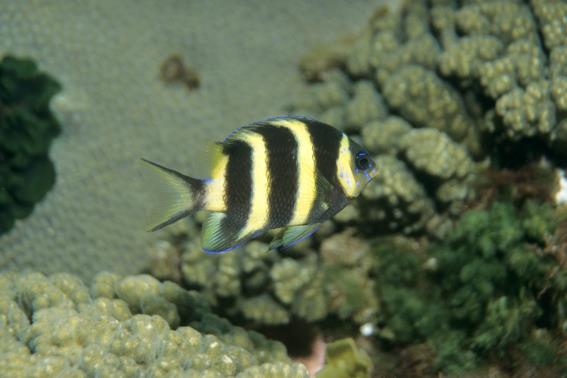 New Zealand’s landmass covers an area of 103,363 square miles. But yesterday it announced that it was designating an area of ocean over two times that size as a protected ocean sanctuary.

The Kermadec Ocean Sanctuary will prohibit all fishing or mining within the sanctuary borders. The move is designed to protect not only ocean life (flip through our gallery above for a closer look) but also to protect the unique geology of the area.

The new sanctuary, which will go into effect next year, includes the second-deepest marine trench in the world (deeper than Mt. Everest is tall) and 50 underwater volcanos. It’s also an important home to a wide variety of sea life, from fish, to birds, to whales and sea turtles.

The fishing industry isn’t happy with the sudden restriction, but marine reserves are becoming more common, as scientists discover just how much human activity is impacting the oceans. Nearly half the population of the oceans disappeared in the past 45 years. Fortunately, governments like New Zealand’s and the United States’ are expanding existing marine reserves to preserve these areas for future generations.

Here is a video the Pew Charitable Trust put together highlighting the need to protect this area: 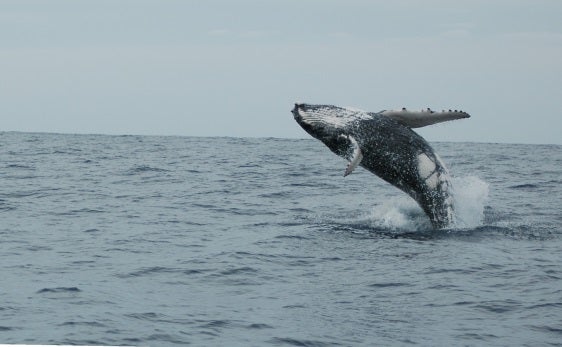 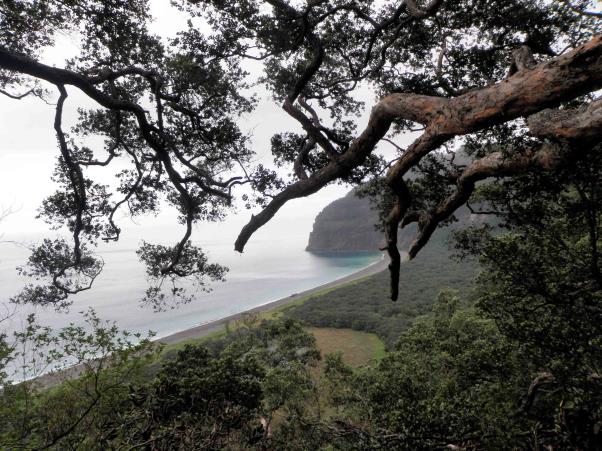 A view into Denham bay, a body of water off the coast of Raoul Island. Both marine and land species will be protected in the new sanctuary. 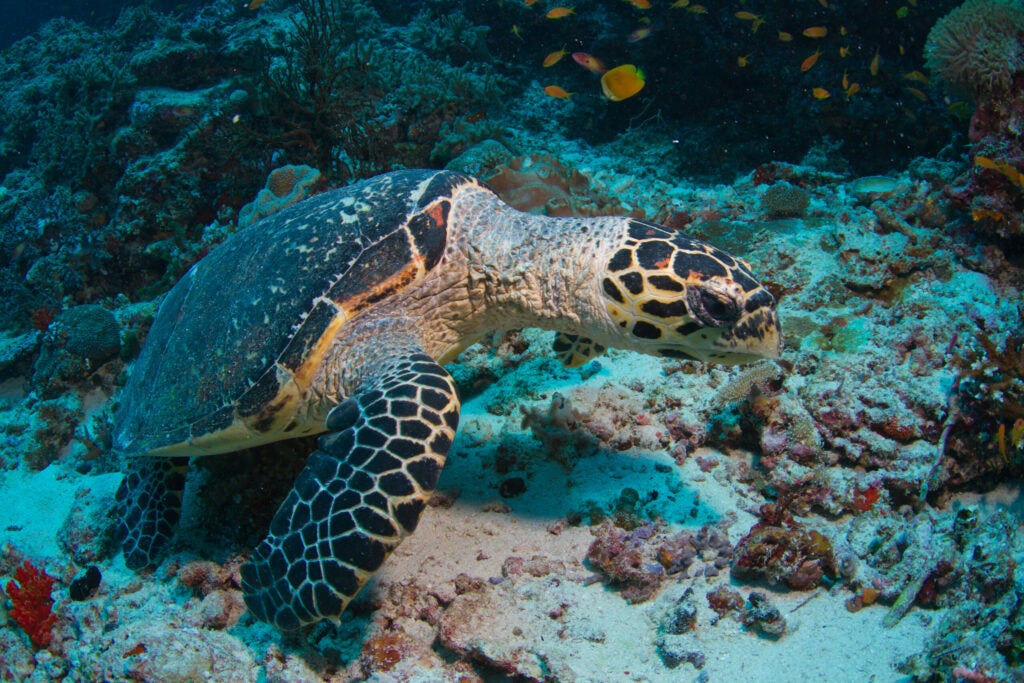 Hawksbill turtles, like this one pictured in the Maldives, are endangered, but many make their home in this new reserve. 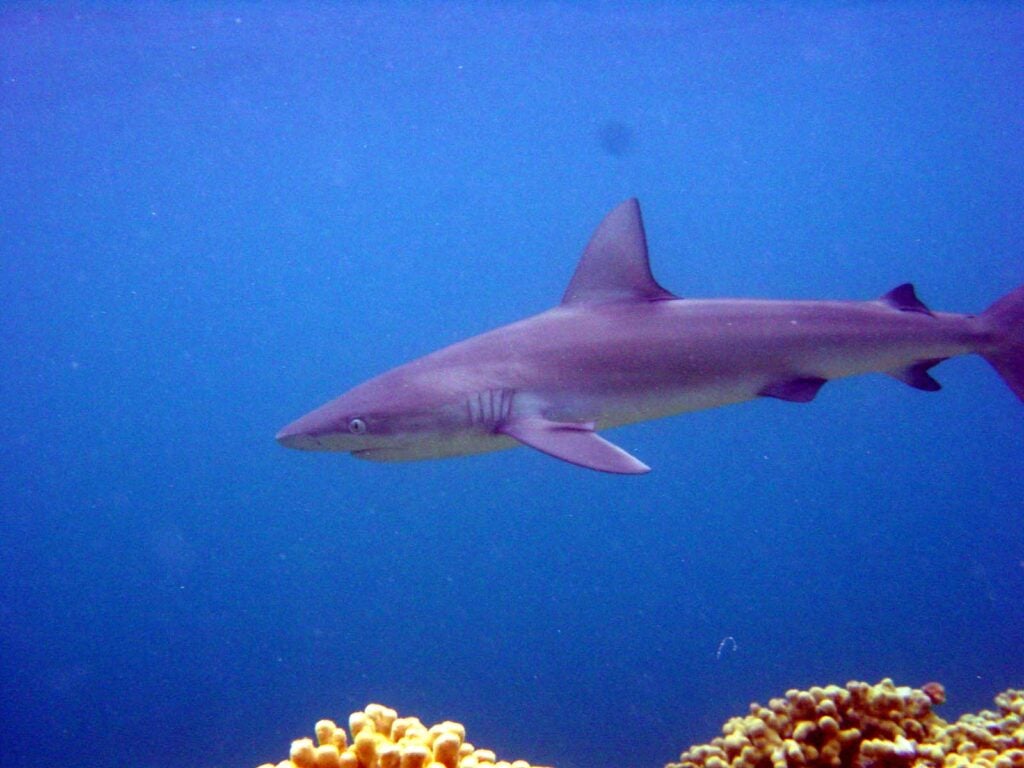 The waters surrounding the Kermadec isalands are home to one of the last non-hunted populations of Galapagos sharks in the world.

Juvenile Kermadec scalyfins are brightly colored until they reach adulthood. 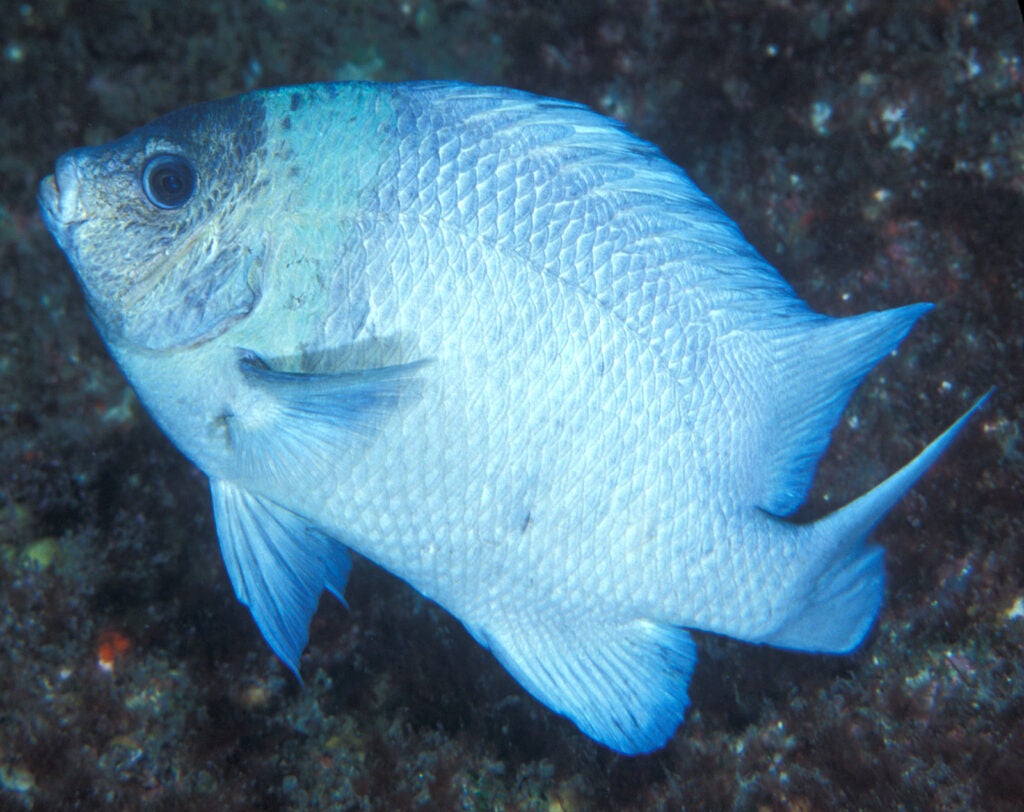 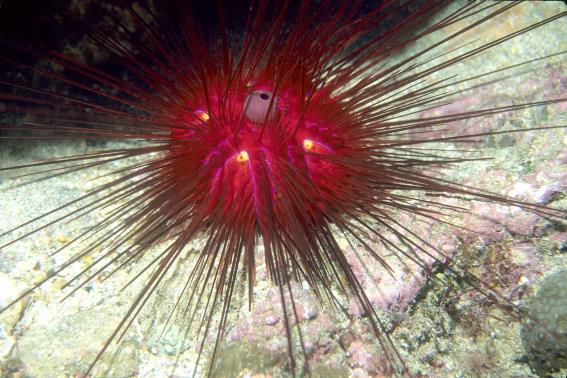 The Diadema urchin is one of several species found in the protected waters.
Animals
Conservation
Ocean
Wildlife