What’s The Environmental Cost Of The 2014 Winter Olympics? 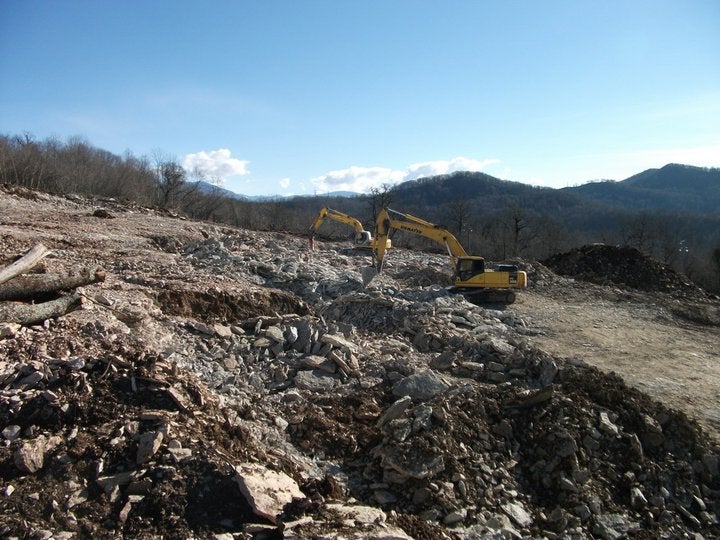 Russian officials promised a "no waste" Olympics, but environmentalists have documented the dumping of untreated construction debris from Olympics building projects. This landfill is near the village of Akhshtyr, outside Sochi. Environmental Watch on North Caucasus
SHARE

Athletic events are well underway at the 2014 Winter Olympics, which means that their environmental toll is halfway to forgotten.

When world athletes gathered for the 2012 Summer Games, host city London won praise for many of its sustainability efforts, such as the remarkably light and flexible open-air central stadium. Russian officials won’t be hearing the same praise: Despite promises early on that they too would create a “green” games, and tread lightly on wilderness areas near the host city of Sochi, many reports have documented the opposite:

In The Guardian, U.S. journalist Adam Aston calls the Sochi games a missed opportunity to improve the public’s comprehension of and involvement in sustainability goals. Given the massive global audience for sports, Aston writes, “sustainability actions in sporting arenas have supersized potential to normalize greener practices.” Which could only improve the future prospects for winter sports in particular, since, as Popular Science’s Jenny Bogo reports, recent research shows that if the most severe effects of climate change come to pass, only 6 of the last 19 cities to host the winter Olympics will remain cold enough in 2100 to do so again.