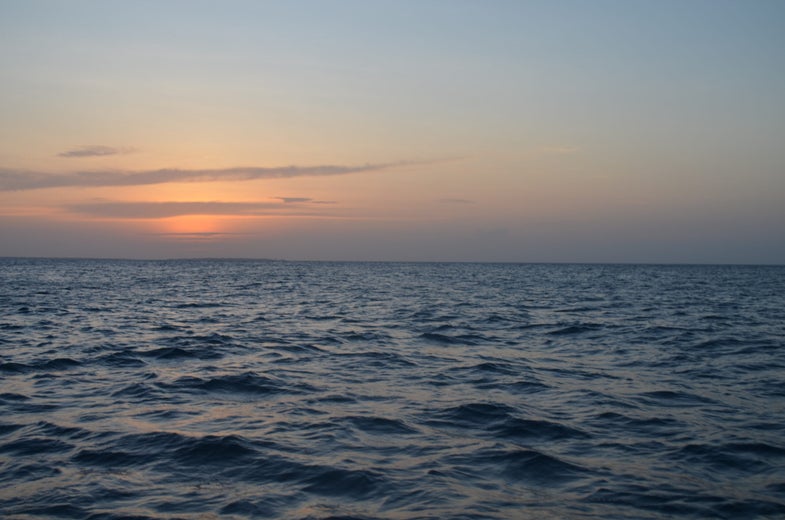 A policy paper published today in Science is asking authorities to hold off on approving any more underwater mining contracts until more environmental controls are put in place.

The timing of this policy paper is key. Currently in Kingston, Jamaica, the International Seabed Authority (ISA)–the arm of the United Nations Convention on the Law of the Sea that governs mining in international waters–is holding its annual session. ISA has already issued exploration permits to both national and private companies all eager to get a piece of the action. In this year’s session, the Authority is expected to figure out how to impose some environmental regulation on the nascent underwater mining industry.

Deep-sea mining of the ocean floor is still very much in the exploration phase. The real action likely won’t start for a few more years. Nautilus Minerals, one of the leading deep sea mining companies expects to have its deep sea mining vessel built in 2017, and would start mining at some point after that.

The scientists writing today’s paper want the ISA to hold off on issuing new permits until a network of protected marine areas can be put in place, potentially safeguarding an environment that we know very little about.

The advantages of underwater mining are that there is potentially a lot of resources there that we need for high-tech devices. And by using remote controlled machines instead of human miners, deep sea mining has the potential to be safer for humans.

There’s also the fact that all the action in deep sea mining is happening … well, deep in the ocean. As in, not where we live. The environmental impacts happening 20,000 leagues under the sea will be further from the public’s gaze. And while that’s good for people, it might not be good for the environment in general. The authors of the paper warn that deep sea environments tend to recover very slowly when disturbed, some so slowly that they likely wouldn’t recover in a human’s lifetime, if ever.

The exact effects of long-term or extensive mining on the ocean floor remain unclear, but they probably won’t be for long. A European team of scientists announced this year that they would be studying the ecological effects of deep sea mining on the environment and organisms living on the seafloor.

In the meantime, the ISA has the tricky task of balancing humanity’s need for valuable commodities of metals and rare earth elements against a biologically diverse seafloor that we’re only just starting to explore. We could see a decision by the time the session closes on July 24.