Can you pass the test NASA gave potential astronauts in 1958?

May John Glenn be with you. 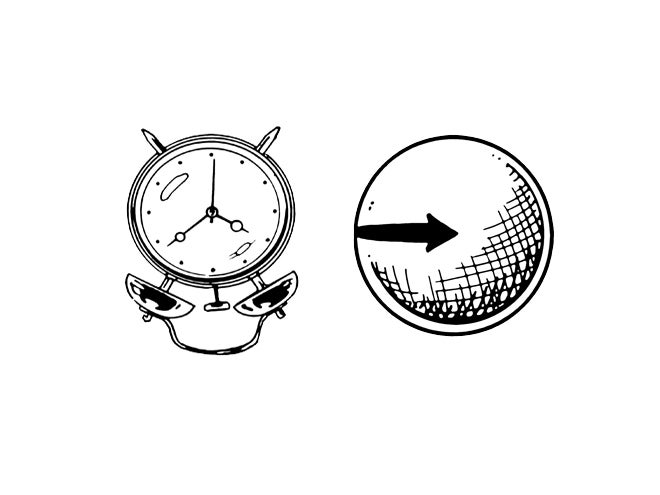 In 1958, the newly formed National Aeronautics and Space Administration (aka NASA) launched a search for the nation’s first spacemen. Of the 508 military candidates the agency considered, only seven would become Mercury astronauts.

In early 1959, 31 top contenders arrived at Wright-Patterson Air Force Base in Ohio to endure what’s perhaps the most exhaustive battery of psychological, intellectual, and physical work-ups in modern history.

Hopefuls sat in extreme heat and cold, did math in 145-decibel rooms (normal conversation is 60 dB), and spent hours in isolation chambers. On top of all that, candidates took 12 intelligence tests. These exams sought to predict a wealth of unknowns: how the men would maneuver spacecraft, if they could problem-solve midflight, and whether they grasped the science that would keep them aloft. What follows is a subset of those brain teasers for you to try. May John Glenn be with you.