Scientists are optimistic about finding alien life in the next century. Here’s where they’re looking.

Looking for life in all of the places. 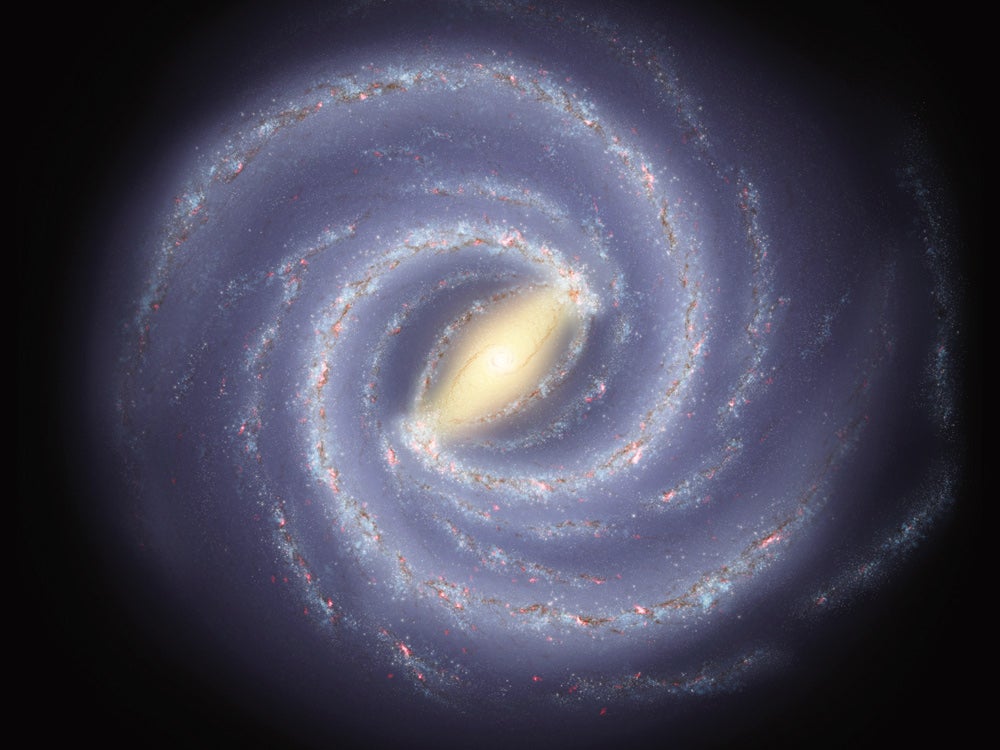 Jill Tarter, an astronomer and co-founder of the SETI (Search for Extraterrestrial Intelligence) Institute, said during a presentation on Saturday that she thinks we could find alien life in the next 100 years.

“I think that in this century we are going to be finding life beyond Earth,” Tarter told the crowd at the Florida Institute of Technology’s third Cross Cultural Management Summit at Caribe Royale in Orlando, Florida. Of course, Tarter isn’t betting on the arrival of intelligent aliens on our planet. Most researchers optimistic about finding life are casting a wider net—looking for signs of microbial evolution on distant worlds, for example. But that doesn’t mean scientists are pessimistic about finding signals sent from intelligent aliens.

“We can discover it: We can find biomarkers on planets or moons of our solar system. We can find artifacts in the solar system as we explore. We can look for remote biosignatures in the atmospheres of distant exoplanets,” Tarter said.”Or, perhaps we can detect the work product of technological civilizations: technosignatures.”

Ever wish E.T. would phone your home? The scientists at SETI do. They seek unnatural variations in light and radio waves that may indicate alien civilizations. Some scientists even hope to send signals of our own out to the black, but it’s not easy to be seen and heard over all the stars, asteroids, and interstellar dust. We don’t have beacons powerful enough to reach the whole universe, nor receivers capable of monitoring the entire expanse. Other civilizations might, but there’s no way to tell until they finally hail us. All we know is how far our strongest signals could travel. Here’s where we’re searching—and where we fall short.

To keep an eye out for distant lasers that could head toward our neighborhood, we have to watch the entire sky. SETI plans to put 96 cameras at 12 sites across the world to monitor for flashes as brief as a millisecond or less. Shine on, aliens.

Life doesn’t have to be intelligent. By looking for planets with out-of-whack atmospheres (like ours, with its imbalance of oxygen and methane), we could figure out what worlds may have developed life. That narrows the search for interstellar smarties.

If aliens use light-­propelled spacecraft—like those proposed by the Breakthrough Starshot program—we might spot flashes from across the galaxy. We could also shine a laser of our own, hoping to strike where an alien is paying attention.

“We joke that the first message extraterrestrials will pick up is I Love Lucy,” says SETI’s Jill Tarter—it was among the first big broadcasts. But Lucy’s light-speed antics are pretty garbled by now. If whatever signal remains has reached anyone, it clearly hasn’t inspired a reply.

You can make a radio outburst travel farther by narrowing its beam. Radio telescopes send out pointed broadcasts that should persist halfway to the center of the galaxy (we’re near the edge) before blending into the noise of cosmic radiation.

A version of this article was originally published in the Spring 2018 Intelligence issue of Popular Science.