When spacecraft careen around Earth for a gravity boost, they mysteriously speed up, and physicists want to know why. 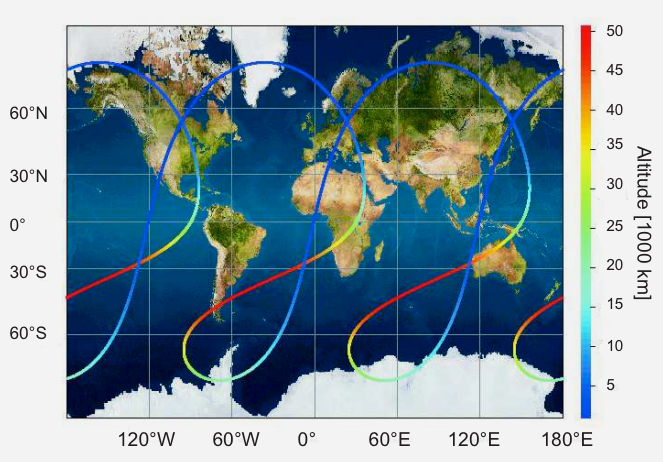 Something strange happens to spacecraft swinging past Earth for a gravity boost–they suddenly speed up, and their trajectories change in unexpected ways. It’s a tiny change, but enough that physicists have started to take notice. The European Space Agency is planning a new mission that could measure this gravity anomaly and figure out if a new, unknown physics is at work.

Before heading out to far-flung destinations in the solar system, spacecraft often slingshot around the Earth, so the planet’s gravity provides a boost to send them on their way. In several cases in the 1990s and early 2000s, scientists saw an unexplained change in spacecraft velocities after their closest Earth-shaves. They didn’t see it in action, in part because the satellites weren’t logged into the Deep Space Network when it happened and even when they were, there’s a 10-second delay between data acquisitions. But they knew it did happen because the spacecraft trajectories changed.

Scientists could not trace a hyperbolic arc for the slingshot–they could only trace incoming and outgoing arcs, with a slight difference between them. This slight difference comes from a velocity boost that no one can explain. It’s too much to be an error introduced by something like the solar wind, some other celestial body’s influence, or Earth’s own “frame-dragging” as it churns spacetime around itself.

“As a result, the yet unknown origin of the flyby anomaly could signal the presence of new or ‘exotic’ physics at play, a possibility which should not be taken lightly,” write the authors of a new paper, Jorge Paramos of the Technical University of Lisbon and Gerald Hechenblaikner of the European satellite maker Astrium.

It could be that our equations of gravity are wrong, which would be interesting. It could be that measurements of spacecraft trajectory are wrong, too, which would be somewhat less exciting. Either way, someone needs to determine what’s happening. The ESA is developing a mission that might be able to do this, but there’s not a firm commitment yet.

The Space-Time Explorer and Quantum Equivalence Principle Space Test (STE-QUEST) is one of a handful of missions seeking to explain gravity, and why it can’t be reconciled with the weak, strong, and electromagnetic interactions into a comforting theory of everything. General relativity breaks down somewhere along the line between the macro and the quantum realms, but experiments so far have not been powerful enough to see where and how. STE-QUEST will complete several tests with incredible precision to nail this down. One test will measure the way atoms move in a gravitational field while in an eccentric orbit around Earth–a measurement that could shed light on the strange slingshot speed bump.

As KFC points out over on the physics arXiv blog, the Juno spacecraft will complete a flyby next year to prepare it for its mission to Jupiter. If scientists see the same anomaly, that would be strong motivation to approve this mission and figure out just what’s going on. 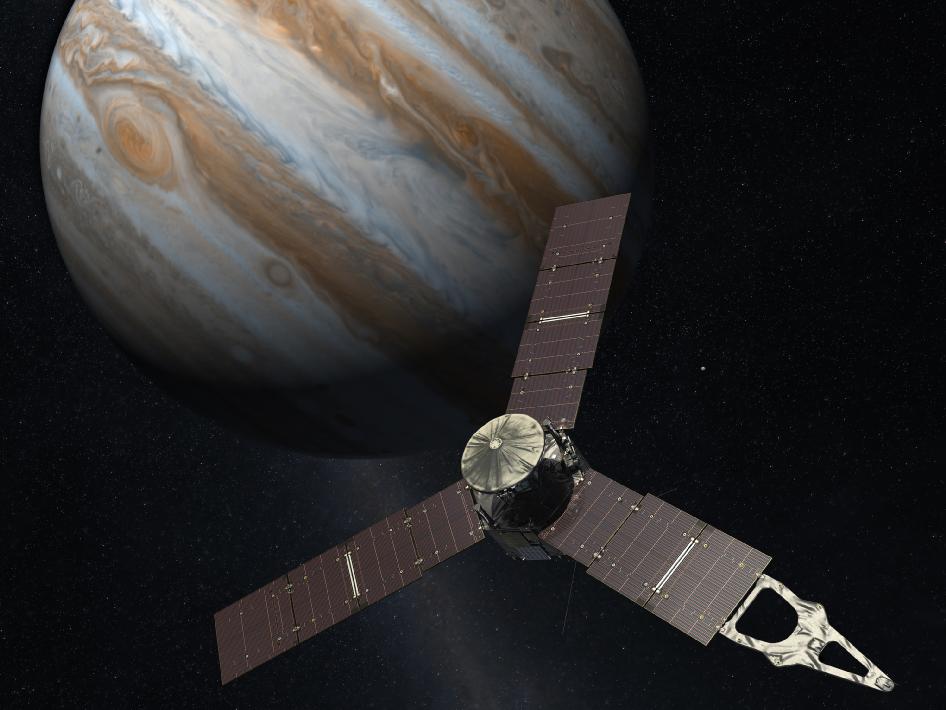