Plus, a scientifically accurate way to trim your nails 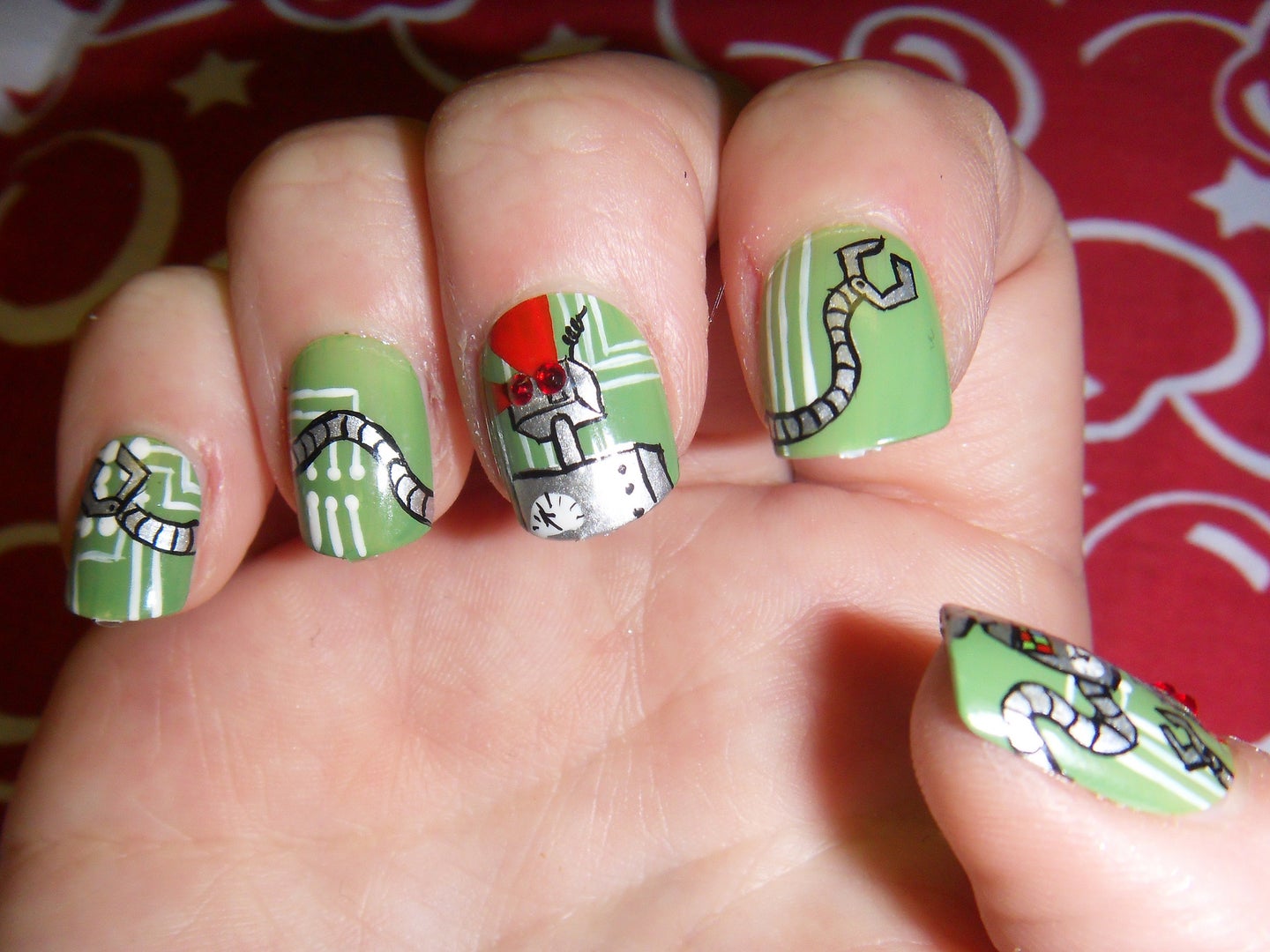 Humans have been dealing with painful nail problems for a long time. And surgeons have been trying to fix those problems since at least the 7th century, when the Greek physician Paul of Aegina wrote about surgical treatments for nail conditions. Although many of these conditions, such as ingrown nails, are well known, they’re not terribly well understood.

In a paper in Physical Biology, scientists have published the first mathematical model of how human nails grow. The researchers have found that nail health is a delicate balance between the adhesive forces that hold the nail securely in the finger, versus the nail’s movement as it slides forever forward toward the fingertip. Other factors, like thickness, biomechanical stress, and the way you trim your nails can influence whether you develop nail problems.

Nails are made of dead skin cells hardened by the protein keratin. They grow outward from the half-moon-shaped “lunula” at the base of the nail toward the fingertip. (Fun fact: Human nails grow 0.1 to 0.2 millimeters per day, on average.) But battling this movement are adhesive molecules that pin the nail to the nail bed. These molecules are thought to behave like ratchets: They grab onto the nail above them, and as the nail slides forward during growth, they tilt and stretch, trying to hang on, until eventually the bond breaks. Then they grab onto another nearby piece of nail.

If the balance between growth and adhesion gets knocked out of whack, it puts extra stress on the nail. The nail might change shape to compensate, which can lead to serious problems. “We have discovered that three well-known conditions– ingrown nails, pincer nails, and spoon-shaped nails — are essentially three faces of the same coin,” says Cyril Rauch, lead author on the new paper. “They are related by the physics.”

Ingrown toenails happen when the nail extends into the flesh alongside the nail. They’re most common in kids, teenagers, and pregnant women, and Rauch’s model posits that’s because raging hormones are causing the nail’s growth to outpace adhesion. On the foot, the flat shape of the big toenail makes this toe especially prone to ingrown nails, according to Rauch’s model. The nail’s squareness means a lot of the stress of walking gets diverted to the tip of the nail, which expands horizontally to compensate.

Pincers result from the opposite problem. In this condition, the sides of the nail curve down and towards each other, forming a “C” shape. Rauch’s model suggests that in this condition, adhesion overpowers growth, which may explain why pincers are more commonly found in the elderly, whose growth is slower.

Along similar lines, spoon-shaped nails—wherein the edges of the nails curve upward, forming an indentation—may form in elderly patients as the adhesion drops as a result of aging.

While these nail conditions are caused by underlying biology that can’t really be controlled, nail trimming can exacerbate these problems. So what’s the best way to trim your nails? “Imagine you can flatten your nail out on your desk,” says Rauch. “The curved bits should follow a parabola shape.”

Rauch, who teaches veterinarian medicine at the University of Nottingham, is now adapting the model for farm animals. “When animals develop hoof problems, it costs a lot of money,” says Rauch. It turns out the horse hoof is actually pretty similar to the human nail. “The main difference, of course, is that the horse walks on its nail and the human doesn’t, so we need to add that new stress to the model.”