What The Earth Looks Like From The International Space Station 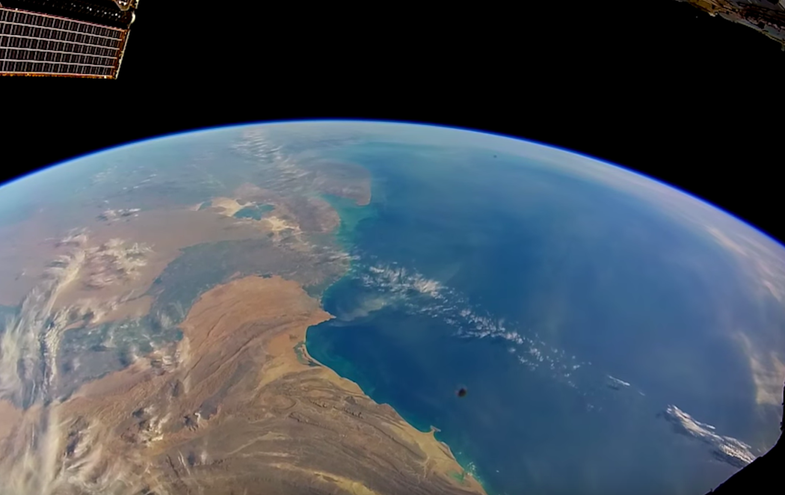 Astronaut Tim Peake filmed this gorgeous view of Earth from space. The short clip shows what the Arabian sea looks like from the International Space Station. If Peake had wanted to record the station’s entire orbit around the Earth, the video would be 90 minutes long–about the same length as a feature-length movie.

Though it might come as a surprise to some people, the video clearly shows that the Earth is, in fact, round.

Astronauts on the space station regularly take pictures and video of their incredible view, including these of the recent blizzard that struck the East Coast.

Peake, a British astronaut, is a little over a month into his six-month scientific mission, a time in which he will be working on 30 experiments for the European Space Agency, and participating in about a dozen other research projects. He’s even planning on running the London Marathon while he’s up there.