The observatory could eventually detect a new collision every day. 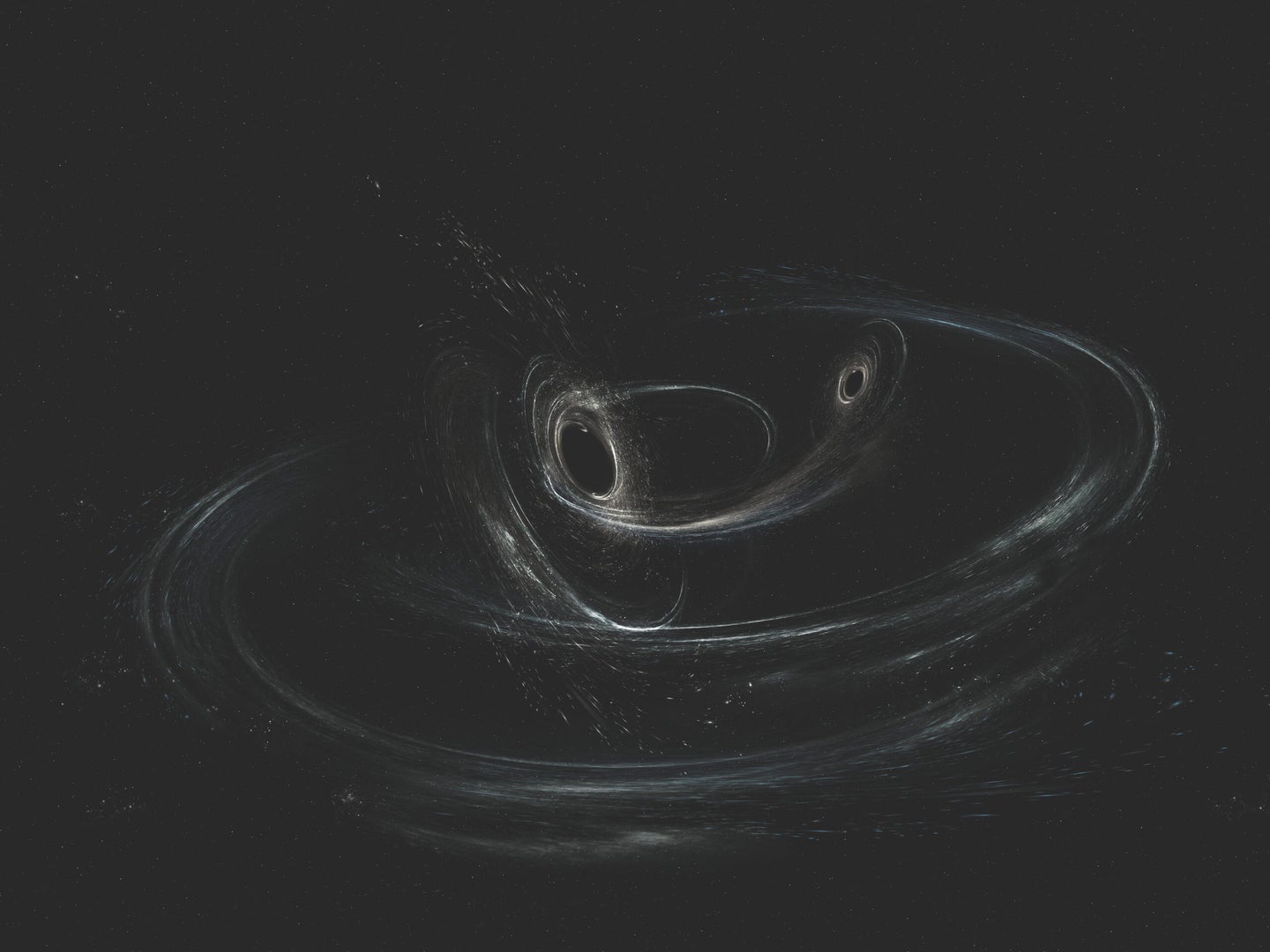 When the Advanced Laser Interferometer Gravitational-Wave Observatory, better known as LIGO, first detected gravitational waves (which were emanating from a black hole merger 1.3 billion light years away), science nerds all over the world celebrated the discovery. In one fell swoop, LIGO had proven the existence of gravitational waves, directly observed black holes for the first time, and vindicated Einstein’s theory of general relativity. Now LIGO has caught its third black hole union, proving that beyond its original groundbreaking discovery, the observatory is coming into its own as a black hole telescope: The latest finding proves the existence of a new category of black hole and adds a puzzle piece to the question of how these systems form.

Instead of releasing the energy as light, the merger turned it into gravitational waves. In other words, the energy distorted the very fabric of spacetime, and that deformation traveled through spacetime like a ripple moving through a pond.

On January 4, after traversing three billion light years, these gravitational waves reached Earth. LIGO’s detectors in Hanford, WA and Livingston, LA both picked up the signal, dubbed GW170104. This makes the collision the third black hole merger LIGO has detected—and the most powerful.

“These are the most powerful astronomical events witnessed by human beings,” said CalTech’s Michael Landry, the head of LIGO Hanford Observatory, in a press teleconference.

This animation demonstrates how a simulated black hole merger could have released a burst of energy as gravitational wave signal GW170104.

Based on signal GW170104, a team of more than 1,000 scientists has already gleaned new insights into black holes and their formation. Their work is published in Physical Review Letters.

First, the merger demonstrates how the binary system was spinning before the two parts merged. In these systems, in addition to orbiting one another, each black hole spins around its own axis. For astrophysicists, the question is: Are the individual black holes spinning in the same direction as they’re orbiting? The gravitational wave fingerprint from this latest observation suggests that they are.

“Our new LIGO measurements favor the scenario where both black holes spin in the same sense as the orbit,” said Georgia Tech’s Laura Cadonati, Deputy Spokesperson of the LIGO Scientific Collaboration, at the same teleconference. “This means they take longer to merge than if the spins are non-aligned.”

The black holes’ spin patterns add another puzzle piece to our picture of how black holes form. “This finding lightly favors the theory that these two black holes formed separately in a dense stellar cluster, sank to the core of the cluster, and then paired up,” Cadonati said, “rather than being formed together from the collapse of two already paired stars.” However, Cadonati cautioned that the finding does not definitively prove which theory of black hole formation is correct. It’s only a clue that will require more support.

Luckily, it looks like LIGO may be getting a lot more clues. With this signal, LIGO has found another object in the category of heavy black holes, objects with masses 25 times or more that of our sun. Given the rate at which black holes merge, LIGO may eventually be able to pick up one new black hole merger every week—or even every day. The more signals it picks up, the more we’ll learn about black hole formation, as well as more details about how gravitational waves spread through space. These events could even uncover the secrets of gravitons, the theoretical particles that could be the source of gravity.

When its current observing run ends in August, LIGO plans to upgrade its instruments to make them more sensitive and reduce noise, potentially enabling scientists to pick up non-black-hole-related events, such as neutron star mergers. By that time, the new Virgo gravitational wave observatory will be online—it’s scheduled to start gathering data this summer. From its location in Italy, Virgo will be able to help LIGO’s twin observatories more accurately locate the source of the gravitational wave signals they detect. This could lead to collaborations with gamma ray telescopes: When LIGO detects a signal, space-based observatories could swivel their instruments toward the signal’s origin to see if the event that released gravitational waves also disturbed nearby matter.

“The key thing to take away from this third, highly confident, event is that we’re really moving from novelty to a new observational science, a new astronomy of gravitational waves,” said David Shoemaker, MIT physicist and spokesperson for the LIGO Scientific Collaboration.