From a teenage nuclear genius to the most violent video game we've ever seen, here are the best works of longform journalism we published this year. 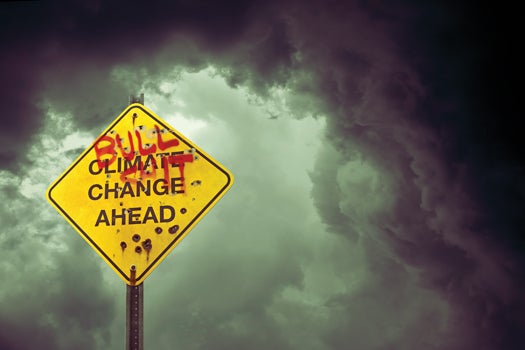 The Battle Over Climate Science

Climate scientists routinely face death threats, hate mail, nuisance lawsuits and political attacks. How much worse can it get? by Tom Clynes

Swimming on the Hot Side

Did Global Warming Destroy My Hometown?

Last May, a massive tornado leveled Joplin, Missouri. Was it chance, or a warning of things to come? by Seth Fletcher

The Boy Who Played With Fusion

Ken Mampel, an unemployed, 56-year-old Floridian, is in large part the creator of the massive Hurricane Sandy Wikipedia page. He’s also the reason that, for nearly a week, the page had no mention of climate change by Dan Nosowitz

Rossi–a lone Italian inventor with no real credentials and a history as a convicted scam artist–has convinced a small army of researchers that his box can harness a new type of nuclear reaction. What if they’re right? by Steve Featherstone

How the first autonomous strike plane will land on aircraft carriers, navigate hostile airspace and change the future of flight by Clay Dillow

Sniper Elite V2’s hyper-realistic, surgically accurate KillCam feature takes you inside your victim’s body to see precisely how your bullet will end his life. Will gamers embrace the gore, or is the KillCam a step over the line? by Dan Nosowitz

Signals From the Void

Scientists are trying to get the first direct look at the black hole at the center of our galaxy. How close will they come to seeing the unseeable? by Seth Fletcher

No Pulse: How Doctors Reinvented The Human Heart

This 10,000-rpm, no-pulse artificial heart doesn’t resemble an organic heart–and might be all the better for it by Dan Baum

The Helmet That Can Save Football

Athletes in the U.S. suffer 3.8 million sports-related concussions each year. While helmet makers dither with small improvements, Swedish scientists have built something that could protect us all by Tom Foster