Two statements on climate change will set the record straight--as long as nuanced differences from past reports aren't exaggerated. 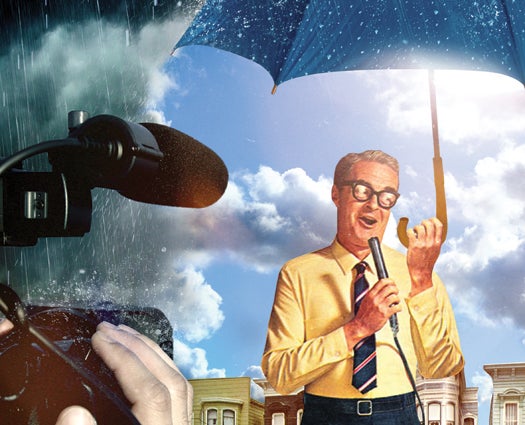 The warning from climate scientists has been clear and consistent for decades: Man-made greenhouse-gas emissions, which increase every year, are causing the planet to warm, and that will have dire consequences—the specifics of which (timing, intensity, location) aren’t completely understood right now.

Unfortunately, the steadiness of that message is also its undoing in the media; more often, the rare scientific dissenter gets the limelight. “Because it’s been pretty much the same for 25 years, it almost never gets reported,” says Gavin Schmidt, a climate modeler at NASA Goddard Institute for Space Studies.

Two statements of scientific consensus forthcoming in 2013 will provide an opportunity to set the record straight: the National Climate Assessment, which lays out observed and anticipated trends in the U.S., and the Fifth Assessment Report from the Intergovernmental Panel on Climate Change (IPCC), a global evaluation of the peer-reviewed literature conducted by thousands of researchers.

Journalists will still be looking for catchy news pegs, particularly in the IPCC report. They’ll find only nuanced differences from the last assessment in 2007, Schmidt says. Yet many will stretch those fine distinctions into exaggerated and overwrought headlines, which can lead to public confusion.

That’s what happened when the U.K.’s climate-monitoring organization, the Met Office, released an update to its global-temperature data set in October. Despite British scientists’ explanation that it showed multi-decadal warming, outlets such as the Daily Mail cherry-picked the data to support the headline: “Global Warming Stopped 16 Years Ago.” The Met Office called the coverage “misleading,” but it was widely reprinted by other media outlets.

That’s not to say that good science can’t break through the sound bites. As any scientist searching for the climate-change signal among reams of weather data will tell you, it just takes practice to filter out the noise.