The World Reacts To LIGO’s Discovery Of Gravitational Waves 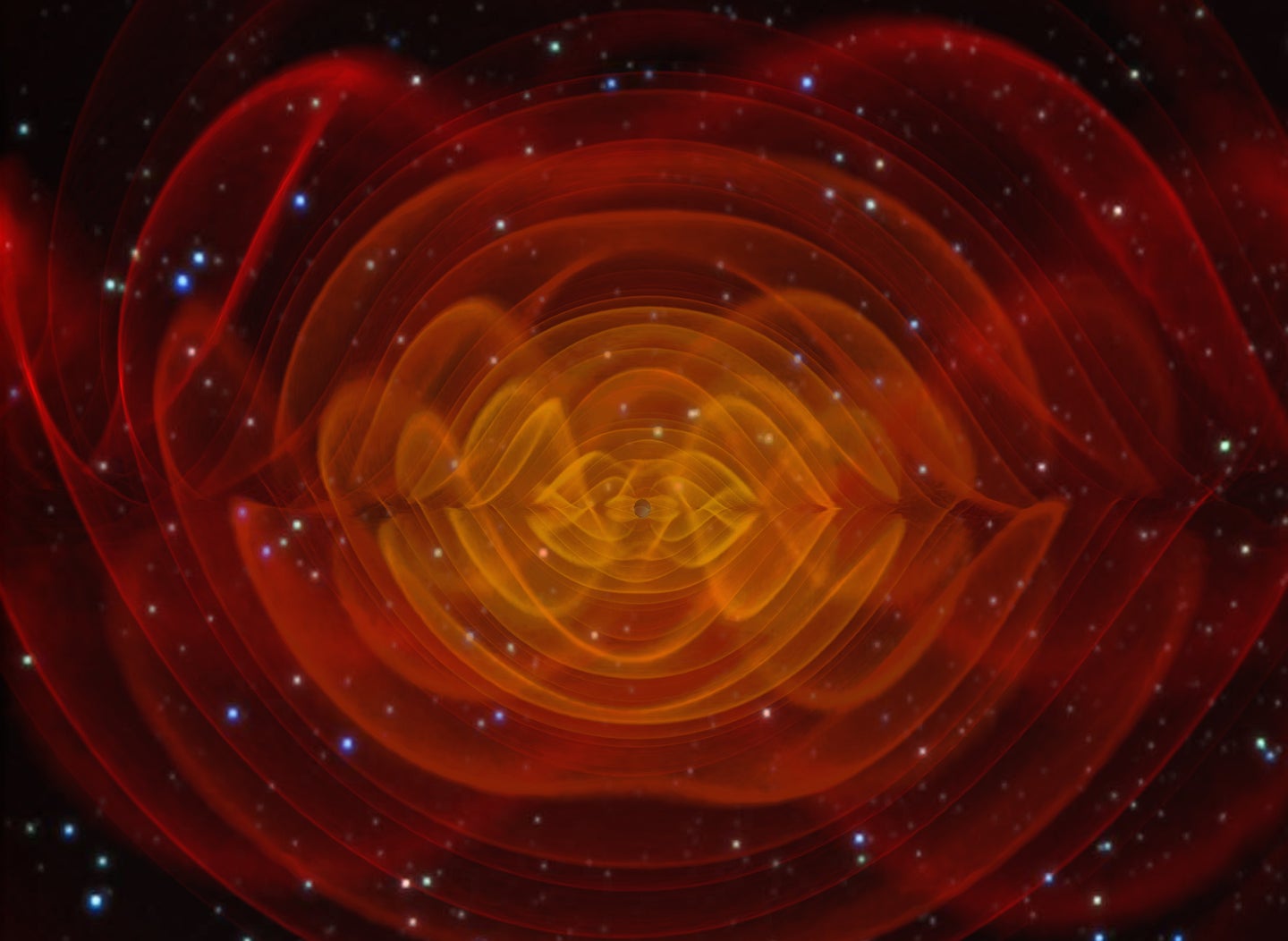 On Thursday, the scientists at LIGO announced they’d officially found gravitational waves. This truly is a remarkable discovery, and confirms the final piece of Einstein’s general theory of relativity. Read more about the announcement, and what it means for science, here. And check out our gravitational waves explainer for more background on this scientific phenomenon.

The world was understandably excited about the breakthrough, including the estate of Einstein himself.

Many social media users expressed their support for Einstein and/or used #EinsteinWasRight:

Facebook founder Mark Zuckerberg praised the scientists who made this discovery, calling their work “one of the biggest discoveries of modern science.”

Our own Sophie Bushwick was at the announcement at Columbia University and caught this reaction from astrophysicist (and rap beef winner) Neil deGrasse Tyson.

It turns out Tyson had actually visited the LIGO facility about a month ago:

Dr. Stephen Hawking also made a statement on his Facebook page:

And as with any major discovery, there were plenty of puns and jokes:

We’re excited about this discovery and eager to see what science it leads to in the future.