In mice, sniffing some linalool is similar to taking Valium. 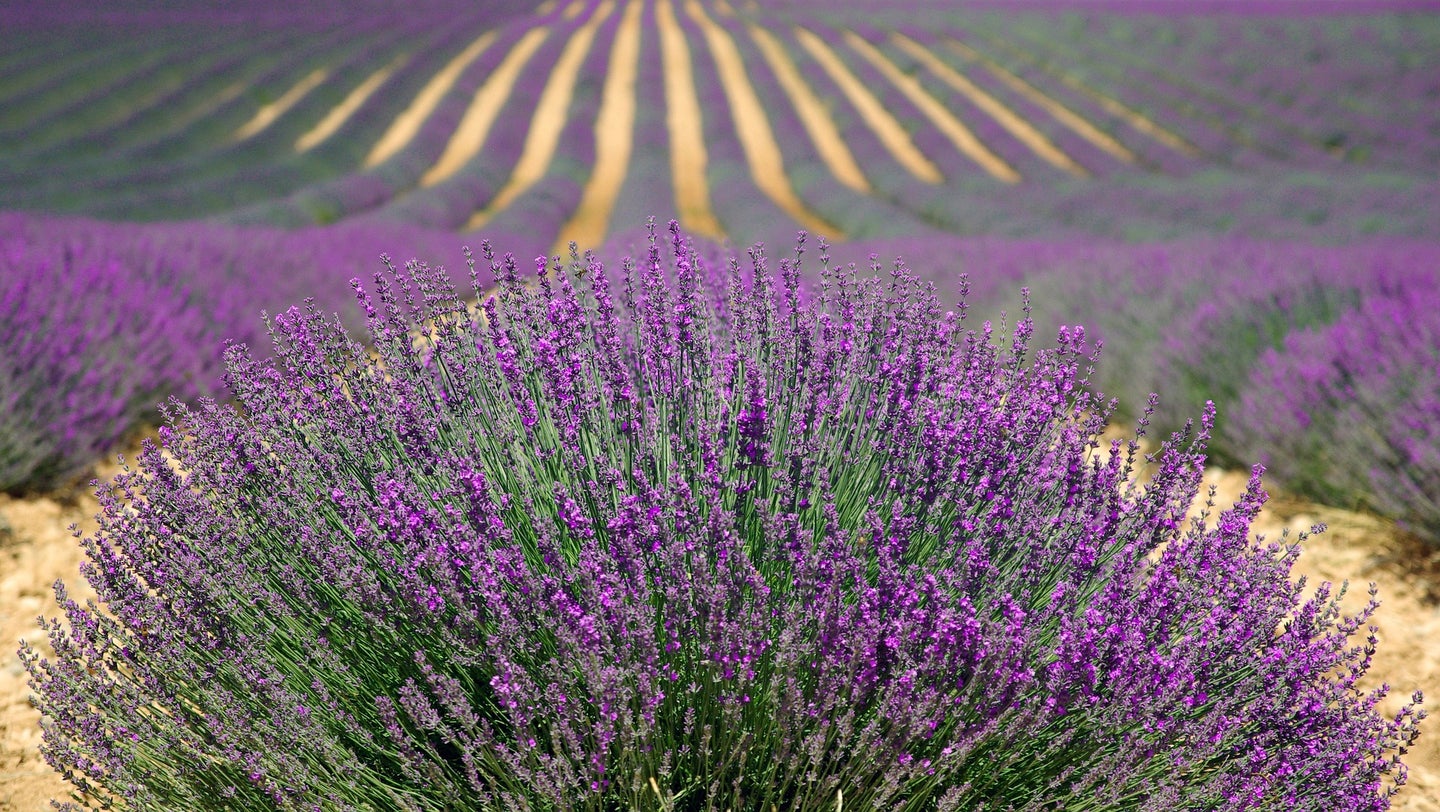 You can almost smell the serenity through the computer screen. Pixabay
SHARE 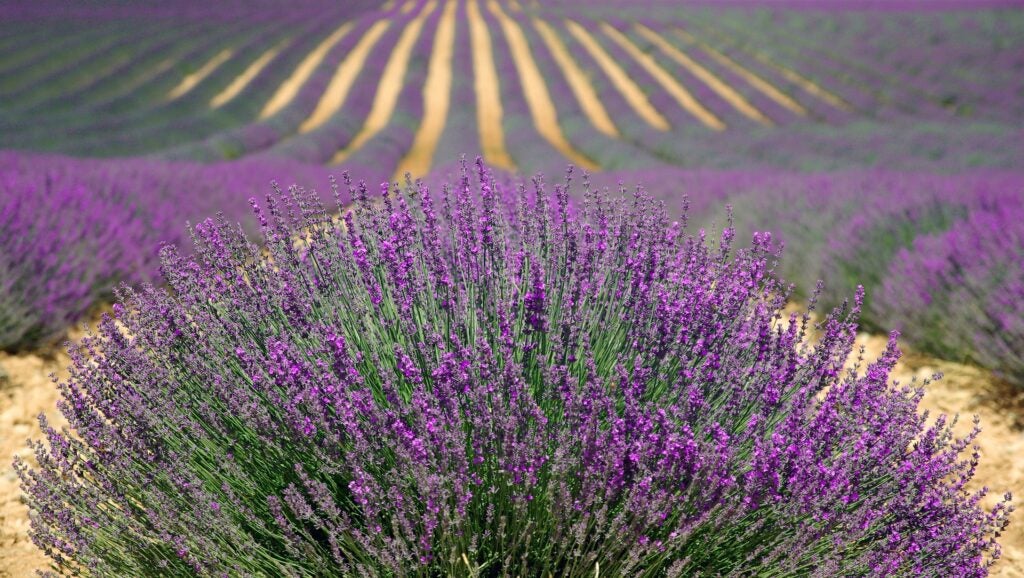 You can almost smell the serenity through the computer screen.

Having a bad day? Light a lavender candle and let all your stress waft away. Immersing yourself in a lavender cloud may actually help reduce anxiety, according to new research published earlier this week.

Scientists at Kagoshima University in Japan looked at what happened when mice sniffed linalool, a fragrant chemical that helps give lavender its distinctive scent. In stressful situations, the mice relaxed, and behaved similarly on linalool as they did on anti-anxiety medications like Valium and Xanax. The results were published this week in Frontiers in Behavioral Neuroscience.

Hideki Kashiwadani, the lead author on the new paper, says he got the idea for the experiment when he noticed mice seemed to relax when smelling linalool. He wanted to know if the effect was real.

To look at this, Kashiwadani and his colleagues ran a series of classic mouse anxiety tests. In light and dark boxes and elevated mazes, environments designed to stress rodents out, mice pre-exposed to vaporized linalool explored their surroundings much more than mice who got no aromatherapy. How willing an animal is to explore is a proxy for how relaxed it is. The more anxious, the less likely they are to move around. The curiosity of the mice who sniffed linalool mirrored that of mice who took the anti-anxiety medication diazepam. The linalool did all this without impairing motor function, unlike some medications which can slow you down.

Mice deprived of their sense of smell and then exposed to linalool showed no positive effects. This shows the impact comes from the ability to smell the chemical, rather than breathing it in and absorbing it into the blood from the lungs, says Kashiwadani.

Linalool also didn’t work when the mice took flumazenil, a medication that blocks the effects of benzodiazepines, the active ingredient in tranquilizers like Valium. This suggests linalool activates the same neuroreceptors as anti-anxiety medications, says Kashiwadani.

Kashiwadani cautions that this study looked at linalool, not lavender odor specifically. While linalool plays a crucial role in the smell of lavender, it adds fragrance to many plants, including mint, herbs, cinnamon, and citrus fruits. Mixing odorous compounds changes the “olfactory image,” says Kashiwadani, so the linalool in lavender may not have the same effect once mixed with the other compounds that help give the plant its signature smell.

“Let’s imagine the odor of curry soup, and the odor of the spices in it,” he wrote in an email to Popular Science. “In many cases, we could not identify the odor of each spice.” So while it’s tempting to say this study proves what we already knew about the restorative powers of lavender bubble bath, it doesn’t quite go that far.

Next, Kashiwadani wants to see how linalool affects humans. Even if the same relaxing property carries over, it might not be as universal in our species. People respond really differently to different odors, which is why many doctors avoid aromatherapy, he says. He wants to look at just how differently people respond to the same smells. He’s also curious about the effects of lavender itself, as well as the effects of other well-known smells.

In the meantime, bring on the candles, the soaps, the essential oils, the potpourri. It just might do us some good. And if not, well, it still smells great.