No, Human Head Transplants Will Not Be Possible By 2017 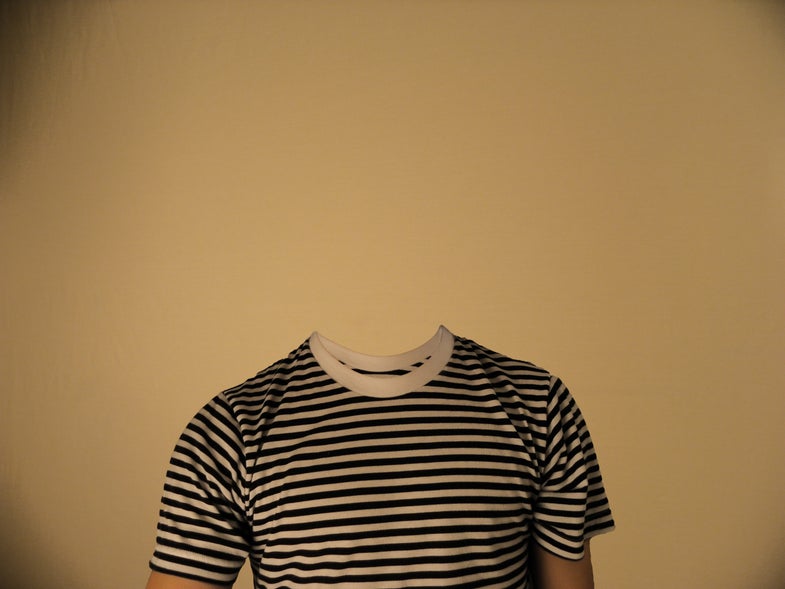 If you believe Italian neurosurgeon Sergio Canavero, the first human head transplants are just around the corner. Canavero, from the Turin Advanced Neuromodulation Group in Italy, claims that surgeons will be able to transplant the head of one patient onto a completely different body by 2017. Canavero outlined his ideas on what the procedure could look like in a recent publication. He plans to announce the project at a meeting of the American Academy of Neurological and Orthopaedic Surgeons in June.

But don’t go picking out your new body yet. Most neuroscientists are skeptical that human head transplants will be successful anytime in the near future. It’s basically just science fiction at this point.

It may sound like something out of Frankenstein or The Island Of Doctor Moreau, but real scientists are working on making head transplants viable. In 1970, neurosurgeon Robert White transplanted the head from one monkey onto the body of another. The monkey’s spinal cord was never attached to its new body, so it remained paralyzed, but blood circulating to its brain meant the monkey could reportedly still see, hear, smell, and taste. Eventually, the body’s immune system rejected the foreign head, and the monkey died.

Last November, Ren and a team of Chinese researchers managed to exchange the heads of 18 mice. The transplanted heads had normal brain functioning. They were able to blink and wiggle their whiskers, but they were paralyzed from the neck down. They survived for about three hours after they were removed from a ventilator.

So, yeah, human head transplants could be possible by 2017, but it’s not likely to be a very pleasant or long-lasting experience for the head donor.

What Are The Problems?

The biggest issue, of course, is connecting the spinal cord to the brain, so that the head can control its new body. Canavero suggests that scientists could use a growth-stimulating chemical called polyethylene glycol to join the neurons. This chemical has been shown to help heal spinal cord injuries in rats. Other researchers are using electronics to bridge the gap in rats’ broken spinal cords. Whether these methods will work to connect the spinal cords of two different animals (or people) is untested. If the site develops scar tissue—which is not uncommon during transplants—it could prevent the neurons from fusing together.

“This technology is way off from this type of clinical use in humans, though it has great potential,” says Jaimie Shores, a hand surgeon from Johns Hopkins.

Even if you could fuse them, there’s no guarantee that the two halves could send useful information back and forth. “There is no evidence that the connectivity of cord and brain would lead to useful sentient or motor function following head transplantation,” Richard Borgens, director of the Center for Paralysis Research at Purdue University, told New Scientist.

Canavero’s procedure would require patients to lie in a coma for up to four weeks while the spinal cords were fusing together, to ensure they don’t get twisted out of place during movement. That’s also a potential problem, says Harry Goldsmith, a professor of neurosurgery at the University of California, Davis. Medically induced comas are usually a last resort for doctors, as they carry some risk of blood clots, infection, and reduced brain activity.

The surgery would also be a difficult one. If the brain goes without oxygen for too long, it could die.

And we haven’t even gotten started on the ethical issues—like who should get a full-body transplant, when that body could have helped so many people waiting for organ donations? Or how does putting your head on someone else’s body affect your sense of self?

These problems may be worked out someday. But not within the next few years. Scientists will first have to solve these problems in animal models before head transplantation ever moves into human trials. That could take many years, if it ever happens at all.

“There is no way this will happen by 2017, in the US at least,” says Shores. While Canavero has mentioned trialling the research in other countries where scientific and ethical regulations aren’t so strict, Shores advises against it. “There are countries with much less regulation and oversight than here in the U.S. where people have done some very controversial transplants that have resulted in the death of the patient.”

Goldsmith, similarly, doesn’t see it happening any time soon. “I don’t want to say it’s impossible, but I think this is going to be an extremely difficult project … “When you think of all this happening within the next 24 months, it seems highly unlikely.”