But you can still wear them if you want. 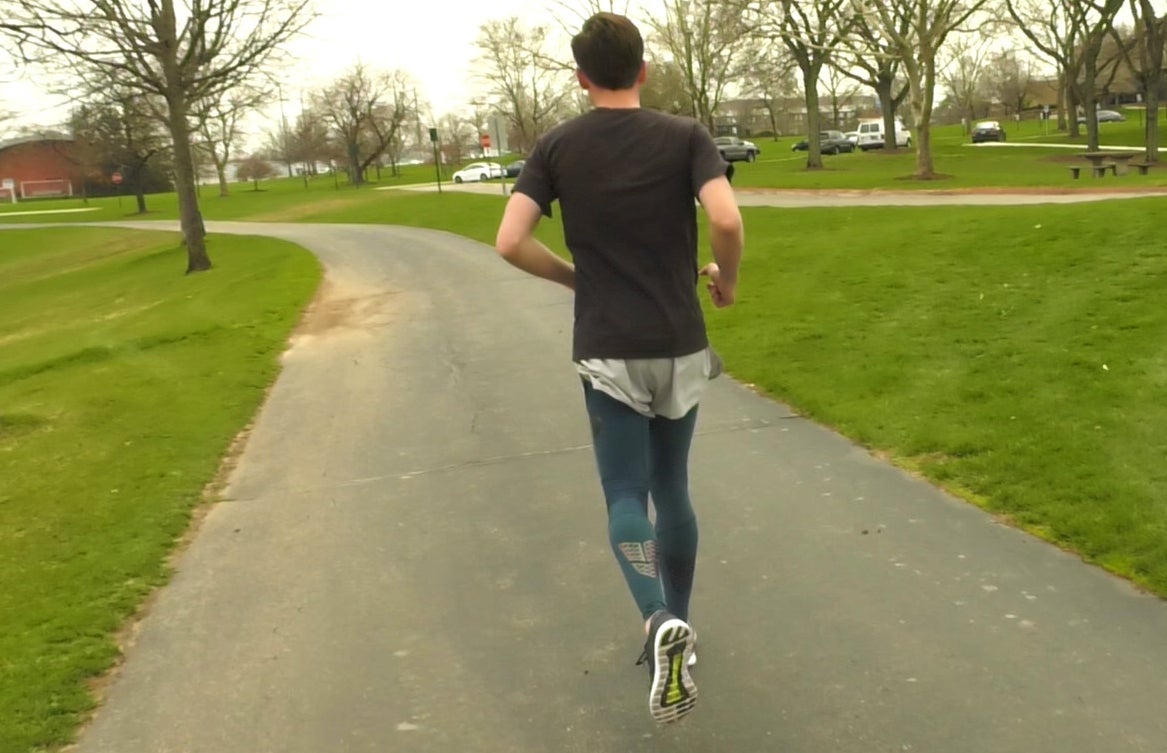 Compression tights are an incredibly popular tool among runners, from elite athletes to amateur weekend warriors. The reasoning seems sound: When you run, your leg muscles contract to slow down the muscle vibrations that occur as you bounce up and down. These constant contractions are thought to cause much of the fatigue experienced by distance runners. Because compression tights reduce those muscle vibrations, exercise scientists have previously hypothesized that they should accordingly strengthen a runner’s performance.

Nike wanted to better understand this mechanism and see if the tights really held up to their hype. So they reached out to a group of researchers at Ohio State University to test it out. Through a small study that employed 10 male runners, the researchers found that, though the tights did significantly lower those muscle vibrations, in the end, that didn’t translate to a reduction in muscle fatigue. The researchers recently presented their results at the American College of Sports Medicine’s annual meeting.

The researchers performed the study over two different days. On the first day, they had the runners (all of whom were experienced, running at least three times a week for a minimum of 30 minutes) wear compression socks and run a 30 minute intensive endurance run on a specialized treadmill, at 80 percent their VO2max (a measure of an individual’s peak oxygen consumption during exercise). The point of this hard run was to ensure the athletes reached—but only just barely surpassed—their anaerobic threshold. This forces the body to build up lactic acid and causes muscle fatigue, says lead study author Ajit Chaudhari, a professor of biomedical engineering at The Ohio State University Wexner Medical Center.

With the help of high-speed cameras and small reflectors placed on the thighs and lower legs (a technique called optical motion capture), the scientists were able to measure how much the runners’ muscles vibrated. They also measured the athletes’ leg strength and jump heights before and after their intense runs. On the second day, they had the runners perform the same exercises, but this time without compression socks. 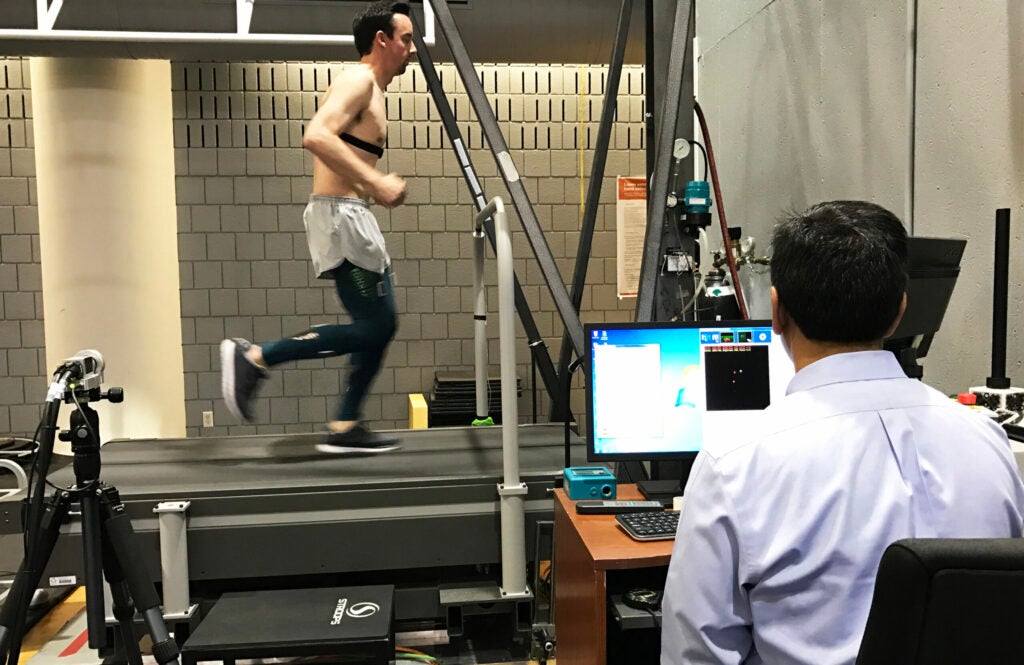 Despite the fact that the compression socks did indeed reduce the muscle vibrations, this didn’t appear to have any effect at all on muscle fatigue. So are compression tights useless? Because this study was so small—just 10 runners, all of them experienced and all of them male—it’s hard to say for sure. And the researchers only measured the runners’ vibrations over the course of two days. Chaudhari says it’s certainly possible that the difference with the tights was so subtle that it would only be detectable over a longer period of time, slowly accumulating to have a measurable effect. However, he says, that type of study is a lot more difficult. You’d have to factor in variables like nutrition, hydration, variations in cardiovascular capacity, and other things that are a lot harder to control than a couple of days of monitored running.

For now, Chaudhari says, if runners do believe that compression tights work for them, there’s no reason to throw them away. The study did not find that the compression tights were in any way destructive, and some users might enjoy other benefits, such as keeping muscles warm or reducing chaffing.

In the future, he and his team want to better understand how running form changes with fatigue, even independent of compression tights. He says scientists have hypothesized that when runners get fatigued, their running form starts to falter, which could be the reason behind many overuse injuries.

“Running injuries are extremely common, especially among novice runners,” says Chaudhari. “If we can get more insight into when a novice runner may be doing damage to their body, we might be able to help people stay physically active and healthier throughout their lives.”