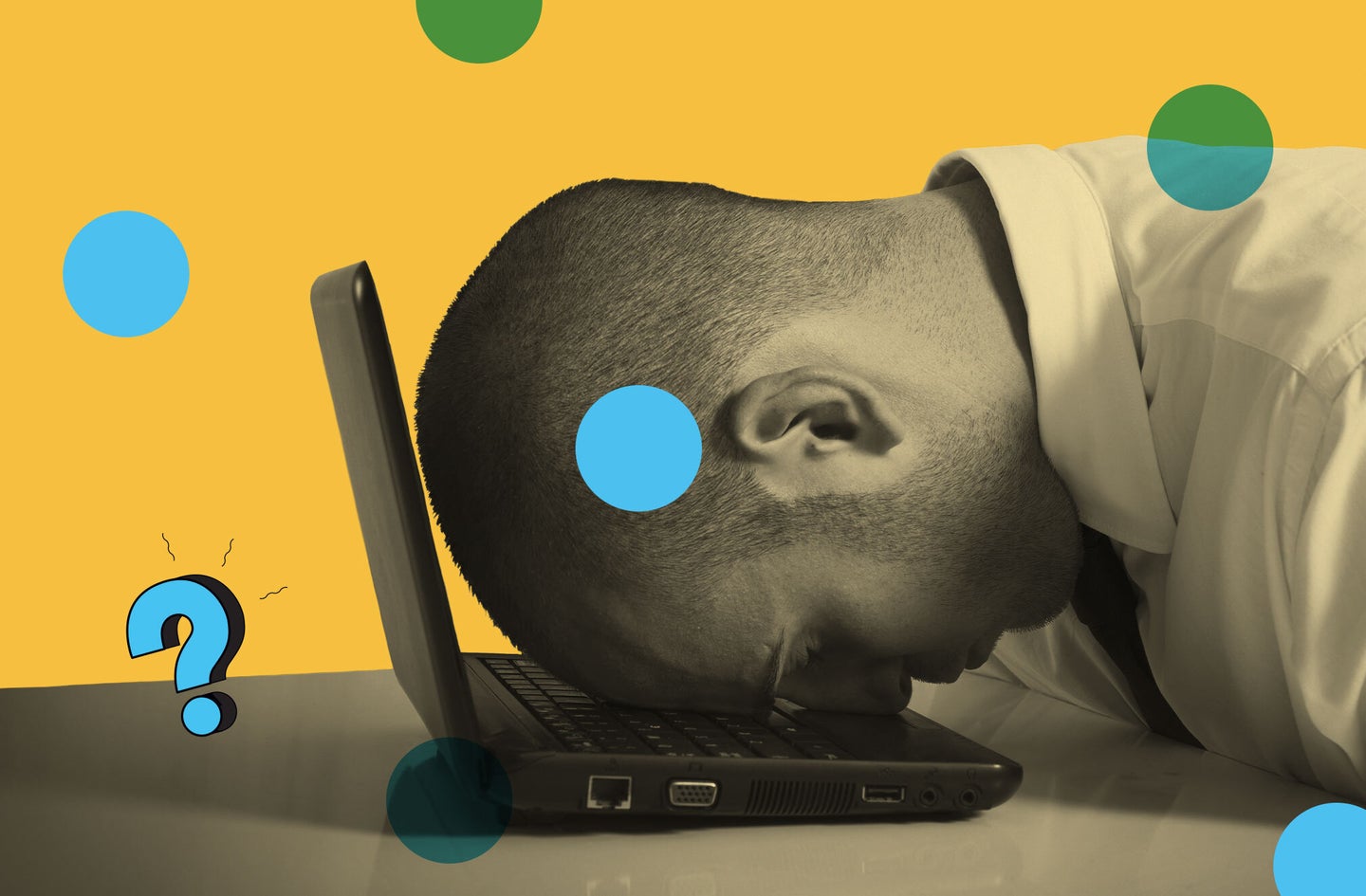 Stress can literally kill you. Here’s how.

Tough times can take a real toll on your body.

IN THE FACE OF GRUELING STRESS, it’s easy to romanticize the body’s commitment to balance. A dark and lovely liver serenely regulates its life-sustaining chores like some kind of untrammeled deity. Nearby, plump kidneys churn out requests for water and salt—twin cherubs of the torso. Even Claude Bernard, the 19th-century French physiologist credited with devising the concept of such internal give-and-take, spoke of his theory with beauty and grace, saying “a free and independent existence is possible only because of the stability of the internal milieu.” (Bernard also vivisected the family dog, so the romance only gets you so far.)

We call this balancing act homeostasis. Walter Bradford Cannon coined the term in 1926, but study of it took off in the 1960s, when scientists applied control theory—a branch of engineering concerned with dynamic, changing systems—to human anatomy. They found it to be filled with receptors and sensors that are constantly assessing for changes, like drops in blood oxygenation, fluctuations in sugar, and external threats. These sentinels stay in contact with systems equipped to issue streams of calibrated instructions to the parts of the body that can act to maintain stability. It’s a lot like cruise control: Your car will make the necessary tweaks to keep you at the speed you set it to, regardless of whether you are climbing a hill or careening down one. In this metaphor, the slope is a stand-in for the concept of stress—something that challenges homeostasis and necessitates adjustments.

This process works just fine in the face of fleeting strains like minor infections and irritating strangers, but what happens in the face of obstacles that just won’t quit? Can such pressures spell the end of you? In a word: yes.

In situations of prolonged angst, the biochemical status quo doesn’t come back. We’re meant to compensate for a stressor’s presence until it goes away; with acute situations, like a brawl, cold, or traffic jam, the body responds and then returns to homeostasis when the event concludes. In a chronic crisis—a hostile work environment or a pandemic, for instance—our system constantly reacts, which takes a damaging physical toll.

Faced with unrelenting hurdles, our bodies start to suppress production of dopamine and growth hormone while continuing to pump out high levels of cortisol and adrenaline—both of which are involved in our fight-or-flight response. “The more somebody’s exposed to those chemicals, the worse they get,” explains George Chrousos, professor of pediatrics and endocrinology at National and Kapodistrian University of Athens Medical School, who’s been studying stress for decades.

Cortisol is particularly troublesome. Secreted by the adrenal glands in response to agitation, it’s helpful in a pinch but becomes dangerous in excess. When we’re in trouble, a shot of it can spike blood sugar, facilitate tissue repair, and divert energy away from functions that are less essential in the moment, like digestion—all handy adjustments when we need to flee or prepare for battle.

However, since the hormone also stimulates glucose production in the liver, high levels of continued stress ultimately result in increased visceral fat. These cells blanket the internal organs, and their inflammatory presence ups the risk of many serious medical issues, such as stroke, Alzheimer’s, and type 2 diabetes. One 2019 study in the European Heart Journal found that for women, whole body fat mass was not associated with heart disease, but increased levels in the abdomen specifically predicted a 91 percent higher risk of cardiac troubles. A 2008 report in Neurology showed that folks with the highest levels of midsection adipose were nearly three times as likely to develop dementia as those with the lowest. There are similar links between excess cortisol and decreases in bone density and muscle mass.

As they circulate throughout the body and make their way into the brain, certain molecules can cause anxiety and depression. Among the main culprits: the corticotropin-releasing hormone, which is a major regulator for our adrenal system; the activity-inducing neurotransmitter norepinephrine; and interleukin 6, which helps control inflammation. In fact, a 2020 study published in PNAS found that chronic stress can increase blood-brain barrier “leakiness,” allowing for greater permeation by the very mediators that affect our mental state.

There is no doubt that constant struggles are making us sick. A 2003 study out of the University of Colorado estimated that up to 90 percent of doctor’s office visits are stress-related. Echoing this, the American Psychological Association put out a somber warning in October 2020: “We are facing a national mental health crisis that could yield serious health and social consequences for years to come.” Even before COVID, academics had linked chronic stress to the country’s top six causes of death, including heart disease and certain cancers. So what is there to do?

“That’s a long story,” Chrousos says with a kind and gentle laugh. With nearly 40 years in the field, he lists off the usual suspects for anxiety—lifestyle, exercise, sleep, and eating habits—with ease. But adding to this, he urges people to try activities like meditation. “Anything that will control your brain for a few minutes.”

[Related: Stay calm under pressure with lessons learned in the world’s most stressful careers]

It’s a fair point. As anyone who has spent a night doom-scrolling can attest, what we think about affects us. A 2014 study published in Biological Psychology found that for people with depression, simply ruminating on troubles may prolong cortisol production. This suggests that deliberately taking one’s mind off things could go a long way toward mitigating the effects of protracted mental strain. A 2014 meta-analysis from JAMA Internal Medicine supports this: Researchers found that mindfulness meditation programs can result in small to moderate reductions in the negative effects of stress, such as anxiety, depression, and pain.

With the chemical footprints of more than a year of pandemic living collecting in our bodies, it’s as important as ever to consider how our thrumming streams of consciousness can help or hinder our internal balancing act. If Chrousos, one of the world’s most cited endocrinologists, says quieting our brains can help make us more resilient to a world hell-bent on sending us to early graves, then it’s worth being open to it. Perhaps there’s something romantic about homeostasis after all.