Smell loss is an invisible disease with devastating impacts

The burdens range from emotional to physical to financial. 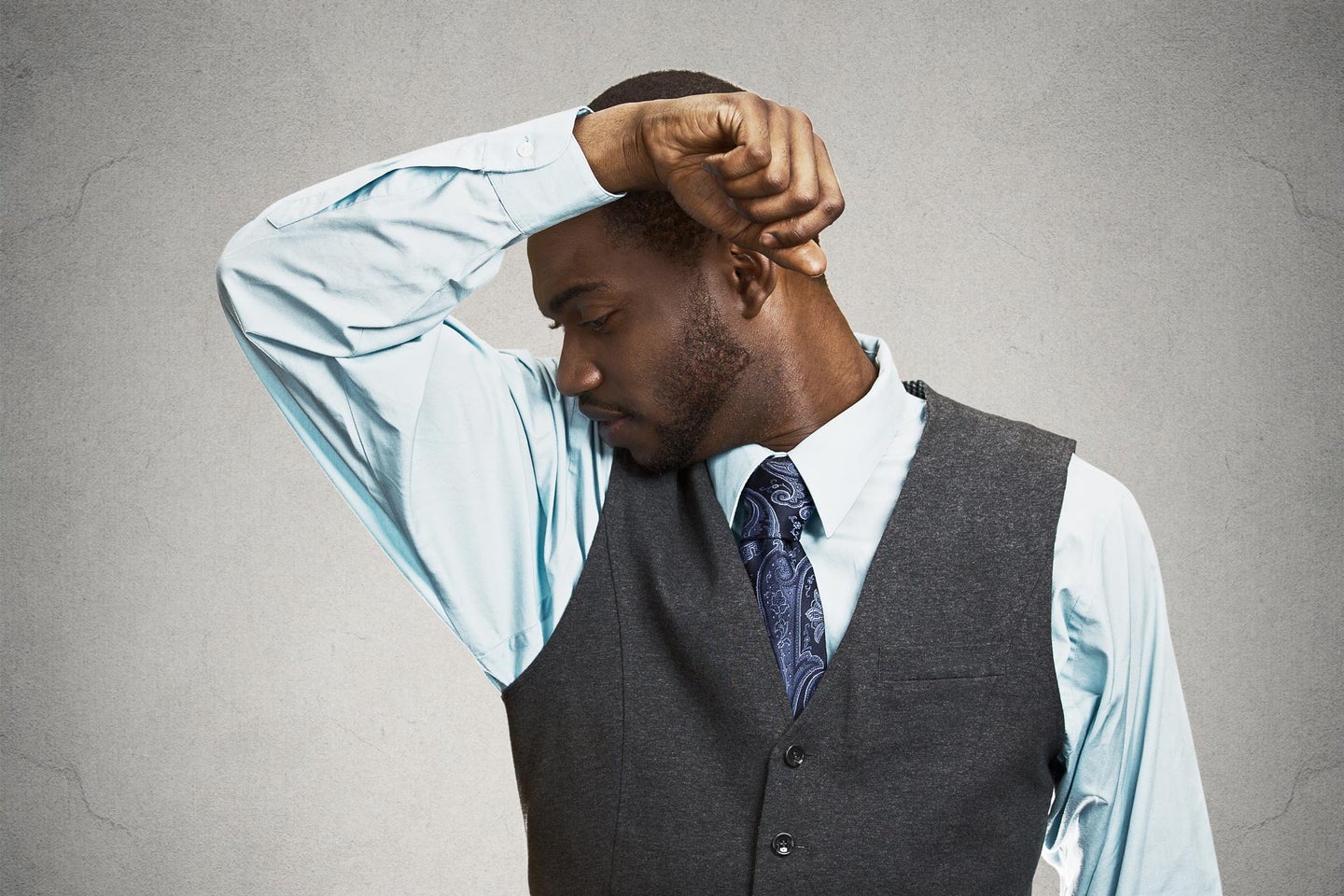 Carl Philpott is a professor of Rhinology and Olfactology at the University of East Anglia. This story originally featured on The Conversation.

Losing your sense of smell or having it “disturbed” is not as rare as you might think: One in 20 people experience it at some point in their lives. It can happen as a result of chronic sinusitis, damage caused by cold viruses, or even a head injury. It is sometimes also a precursor of nervous system diseases such as Parkinson’s and Alzheimer’s. But compared with hearing and sight loss, it receives little research or medical attention.

We wanted to better understand the issues people with smell disorders face, so we analysed written, personal accounts of anosmia (loss of sense of smell) by 71 sufferers. The texts revealed several themes, including feelings of isolation, relationship difficulties, impact on physical health and the difficulty and cost of seeking help. Many people also commented on the negative attitude from doctors about smell loss, and how they found it difficult to get advice and treatment for their condition.

Smell loss leaves sufferers vulnerable to environmental hazards, such as spoiled food and gas leaks. It also has a negative effect on a range of activities and experiences, potentially causing significant harm. In reality, perhaps this is not surprising given the extra dimension that smell gives to the enjoyment of food, exploration of our environment and bringing back memories. So our sense of smell is both a life-saving and life-enhancing sense. Losing it can have the opposite effect. Indeed, recent studies from the US and Scandinavia show that losing your sense of smell is a risk factor for dying younger.

Our research showed that anosmia led to physical concerns included diet and appetite. Because of the reduced pleasure of eating, some participants reported a reduced appetite with subsequent weight loss. Others reported a general decline in the quality of their diet with the reduced perception of flavors leading to an increased intake of foods with low nutritional value (particularly those high in fat, salt, and sugar).

Emotional negatives experienced by sufferers include embarrassment, sadness, depression, worry, and bereavement. We saw evidence that it disrupted every aspect of life. These ranged from everyday concerns, such as personal hygiene, to loss of intimacy, and the breakdown of personal relationships. Some participants reported that they couldn’t take pleasure in occasions that would usually be a cause for celebration. The inability to link smells with happy memories may render these events underwhelming experiences.

Underlying these emotions was the loss of enjoyment of activities, difficulty in expressing the impact of symptoms of anosmia, and little sympathy or understanding from outsiders. Others included reduced socializing, no effective treatments, and little hope of recovery. Many participants described a profound effect on their relationships with other people as a result of their smell disorder. These range from not enjoying eating together to more intimate relationships—particularly sex.

The financial burdens described included the cost of private referral and alternative treatments. The effects were profound for some, especially if their profession or safety depends upon it. Participants often described negative or unhelpful interactions with GPs and specialists, such as ear, nose, and throat surgeons. Participants were concerned by a lack of empathy. Unlike spectacles or hearing aids, no simple solutions are yet available for smell loss. But even if no reversible cause can be identified, at least we can now provide clear information and support.