What Happens To Your Body When You’re Stressed

When your car dies or a deadline looms, it triggers a chain reaction 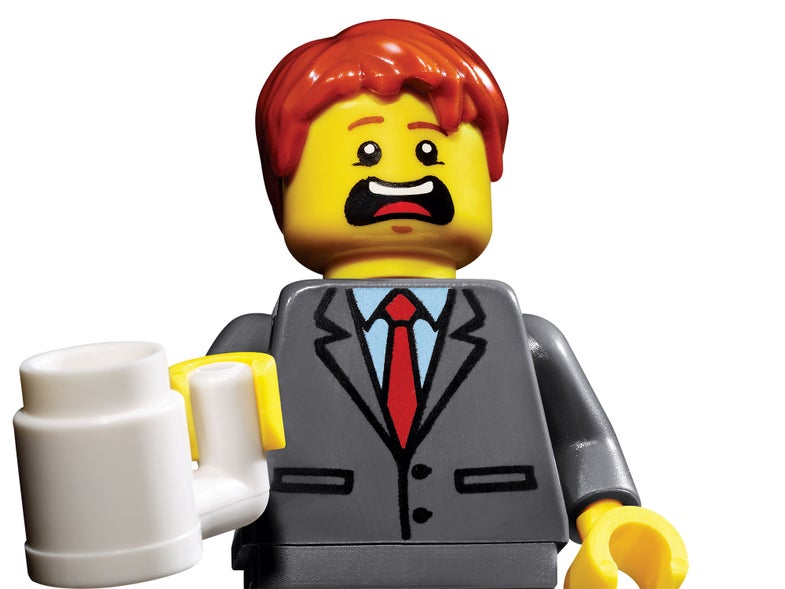 You know what it feels like, but what's actually happening inside your body when your car dies or that important deadline looms? [Read More]. Sam Kaplan
SHARE 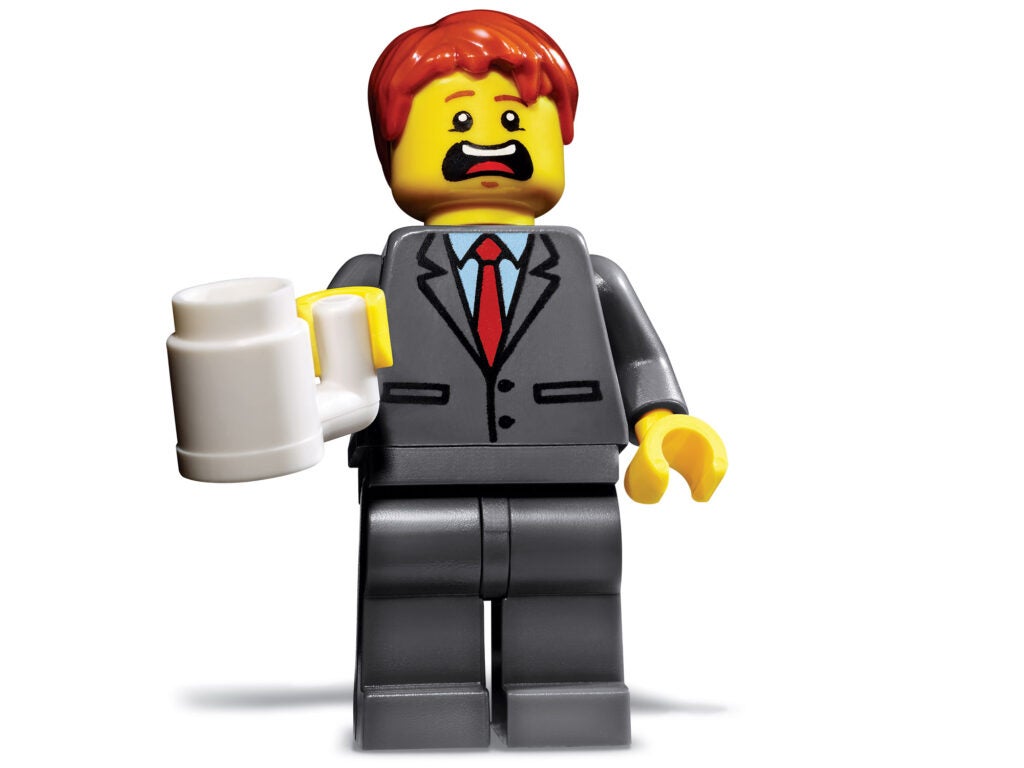 Life is full of stressful situations. Whether you’ve stepped in front of a speeding bicycle or are bombing a job interview, here’s the chain reaction that’s triggered.

When you hear, see, or otherwise perceive a threat, nerve signals whisk the message to your brain.

The signals reach the amygdala—a brain region that helps with decision-making and the regulation of emotions. The amygdala in turn alerts the hypothalamus, which controls hormone production.

The fast-acting part of the nervous system releases adrenaline. Meanwhile, the hypothalamus produces corticotropin-releasing hormone, initiating a sequence that finishes with the production of the stress hormone cortisol.

Cortisol, epinephrine (a.k.a. adrenaline), and other chemicals enter the bloodstream and travel throughout the body.

Nearly all cells—in all organs and tissues—are studded with proteins called glucocorticoid receptors. Cortisol fits into them like a key to a lock.

Your heart races in tense situations, which may be one of the reasons Tulane University researchers found heart attacks were three times as common in New Orleans post-Katrina.

Notice that your forehead vein throbs when you’re about to blow up? Stress boosts the force against the artery walls as the heart pumps blood.

Changes in cortisol and other hormones register in your saliva, indicating not only stress, but according to a recent study, possibly also how well you respond to it.

Thinking about stressors can actually increase inflammation and the level of inflammatory markers, such as c-reactive protein, circulating in the bloodstream.

A fancy word for the toll taken by all of your chronic stresses, as measured by the cumulative wear and tear on the cardiovascular system and other organs.

There Are Different Kinds Of Stress

Immediate threats trigger a fight-or-flight response. In addition to flooding the bloodstream with hormones, the body releases small proteins called cytokines, which help regulate the immune response. Until Firdaus Dhabhar, a neuro-immunologist at Stanford University, started studying their effects in the 1990s, scientists didn’t understand that acute stress can actually enhance the immune system, improving your health.

Everyday annoyances like heavy traffic or an overwhelming inbox—or sustained crises, such as unemployment or caring for a sick relative—can cause the body to activate the stress response constantly. The body and brain can’t reset hormones and inflammatory chemicals to normal levels, damaging the immune system and making you more likely to get sick.