Here's what you need to know about the COVID-19 pandemic this week. 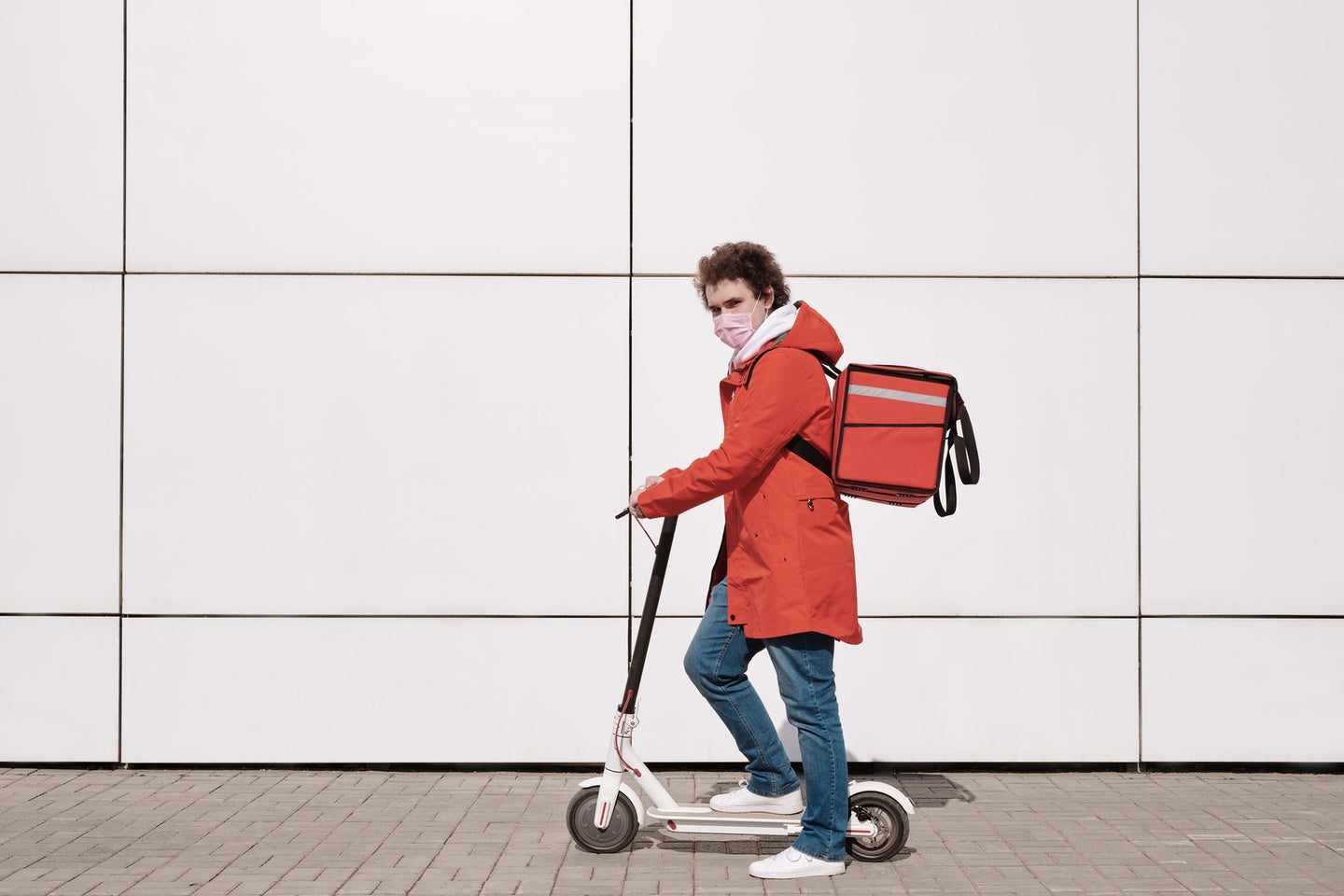 Earlier this past week, President Biden announced that his administration would support waiving intellectual property rights on COVID-19 vaccines, as countries across the world like India and Brazil face new infection spikes. Meanwhile, the World Health Organization has granted emergency approval for one of China’s COVID-19 vaccines, which crucially does not require special freezer storage.

Here’s what else unfolded over the past week.

CDC says virus can be transmitted through airborne droplets

On Friday, the CDC revised their official coronavirus guidance to acknowledge that COVID-19 infections can occur through airborne transmission, which infectious disease experts had long thought was being downplayed. Federal health officials acknowledged that people could get infected by inhaling droplets that can carry the virus, underscoring the importance of continued mask use indoors.

Previous guidance stated that the virus can “sometimes also be spread via airborne transmission under special circumstances” but mostly spread through “close contact, not airborne transmission.” This has been revised to say that although infections through inhalation are less likely to occur when more than six feet away from the source, cases have been recorded in events that involved extended indoor exposure leading to infections in people who were distanced more than six feet away. The CDC still maintains that outdoor activities are preferable to indoor ones and should be prioritized since they offer better ventilation and lower risk of exposure.

This change follows months of suggestions from CDC and World Health Organization (WHO) officials who warned that the virus could be carried by small, airborne particles.

Sinopharm, one of two COVID-19 vaccines developed by Chinese companies, has been granted emergency approval by the WHO. It is the first vaccine developed by a non-Western country to receive the WHO’s greenlight, even though it has already been administered to millions across the world in countries such as China, the United Arab Emirates, and Hungary.

While the company has been reluctant to release detailed information about its vaccine, the WHO has said that it validated the “safety, efficacy and quality” of the Sinopharm jab. In December, the vaccine-maker announced that its shot had a 79 percent efficacy rate in stage three clinical trials. Initial results from the UAE’s phase three trials actually showed higher efficacy, but a Sinopharm spokesperson declined to explain the discrepancy.

[Related: Which COVID-19 vaccine is the best?]

Crucially, the Sinopharm vaccine can be stored in a refrigerator above freezing, between 2 and 8 degrees Celsius, unlike the Pfizer-BioNTech and Moderna vaccines, which require storage temperatures well below freezing. Easier storage requirements mean that the vaccines can be “highly suitable for low-resource settings,” according to the WHO.

In other words, developing countries can use existing infrastructure to store the vaccines, without having to make huge capital investments. The WHO’s approval is a significant step for national regulators, who should now have the confidence to approve the vaccine for use.

US decides to support waiving intellectual property over coronavirus vaccines

President Joe Biden reversed a previous decision to block negotiations at the World Trade Organization that would waive intellectual property rights on vaccines. On Wednesday, the US trade representative issued a statement supporting a waiver that would enable poorer countries to manufacture much needed COVID-19 vaccines without patents and protected technology. The decision came amid news of India’s unparalleled COVID-19 outbreak, which accounted for 46 percent of new cases recorded worldwide last week. The outbreak is also fueling concern that such spikes could undermine recovery efforts across the world and lead to the spread of vaccine-resistant strains.

While this decision will not result in immediate changes, it could set into motion months of negotiations for a specific waiver plan. But with members of the European Union standing in the way, it will be tough to get the unanimous consensus that WTO decisions require.

America’s declaration of support caused ripples in the stock market as vaccine makers Moderna Inc. and Novavax Inc. saw their trade prices fall by several percentage points. Pharmaceutical companies working on the vaccines have seen immense profit gains over the course of the pandemic, so it is no surprise that industry lobbyists are warning against this move by the administration.

While the US has administered at least one shot to over 45 percent of its population, the figures for Africa stand at a meager one percent. Wealthier countries with the ability to pour money into vaccine development and the infrastructure to support its distribution have been able to vaccinate far more of their residents.

In India, where a deadly outbreak has taken over, vaccine production problems have left just 2.3 percent of the population fully vaccinated. And as India battles its own surge, vaccine exports from the world’s largest manufacturer have also come to a halt. This means that critical COVAX shipments, a global effort that aims to supply vaccines to lower-income countries, have also been delayed.

“The inequitable distribution of vaccines is not just a moral outrage, it is also economically and epidemiologically self-defeating,” Dr. Tedros Adhanom Ghebreyesus, director general of the WHO, said in a meeting on Saturday. “I have said this many times and the gap is very tragic between the have and have-nots.”

A new study published in The Lance Rheumatology found that using non-steroidal anti-inflammatory drugs (NSAIDs), such as ibuprofen, does not lead to higher rates of death or more severe symptoms in patients who have been hospitalized because of the coronavirus.

Concern over ibuprofen use has been prevalent since the beginning of the pandemic, prompting investigations between NSAIDs and COVID-19. The study, which looked at 72,000 people in the UK, gave no indication that NSAIDs would lead to more severe disease or death. Researchers found that out of the 4,211 patients who took NSAIDs prior to hospitalization, a third died from COVID-19. Similarly, a third of all 67,968 patients who did not take NSAIDs also died, suggesting that NSAIDs were not a contributing cause.

The study also found that those who took NSAIDs were not more likely to be admitted to critical care, or require ventilation or oxygen than their counterparts.

Another topic of debate has been over the use of ibuprofen versus non-ibuprofen drugs. Researchers found that both types have similar safety profiles. The ubiquity of these common medications prompted researchers to seek out clear evidence that the use of these medicines would not lead to worse outcomes in people with COVID-19.