Autopsies are more important than ever. Here’s what they can tell us.

Whether it's another person or an illness that kills someone, their body holds a lot of evidence 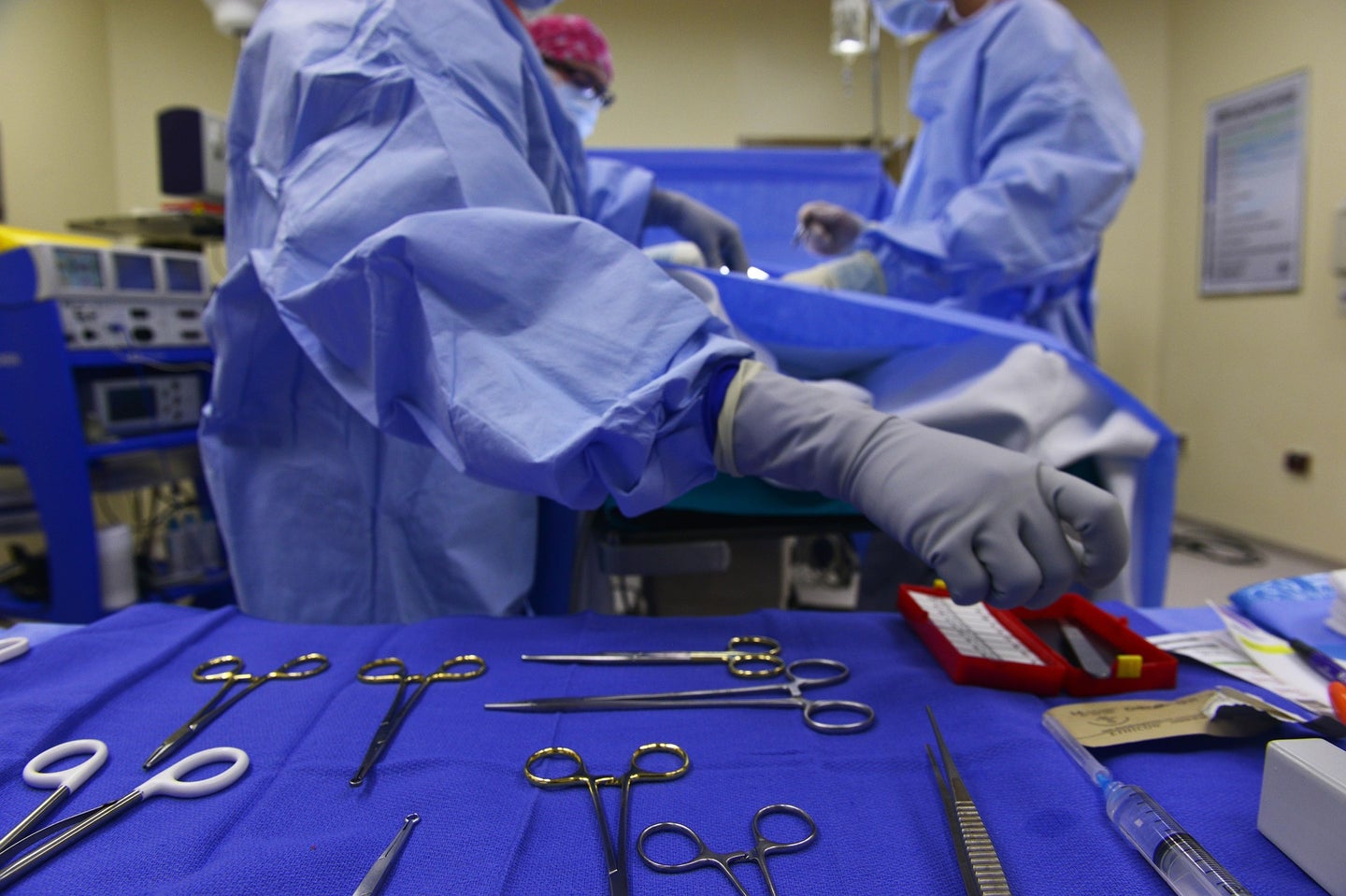 Causes of death can be harder to figure out than you'd think. skeeze from Pixabay
SHARE

When someone dies, at first it might seem like there was an obvious reason. But things are rarely that simple, especially when you get the opinion of multiple people—even if those people are experts.

Autopsies are one of the ways that pathologists in hospitals and government agencies can investigate someone’s cause of death. But for those of us who aren’t professionally trained, sometimes the wording of the report and disagreement among experts can make us feel more in the dark than before. Not to mention, when a death is political, it can be hard to know which experts to trust.

In a way, autopsies are a lot like surgery, but on a recently (as in, 24 hours or less) deceased person. Instead of just looking at one part of the body, though, pathologists look at the whole thing.

Especially in the case of forensic autopsies, an external examination is done before anyone dives into investigating a body’s insides, says Mary Fowkes, a professor of pathology at Mount Sinai and a spokesperson for the College of American Pathologists. You want to keep an eye out for tell-tale signs of trauma, whether that’s bruising, lacerations, or even hemorrhaging in the eyes that might come from a victim being strangled.

But even if the victim went through something serious, the outside of their body might not reflect it. That’s when recordings of events that lead up to someone’s death are essential, Fowkes says.

After looking at the outside of the body, the next step is to look inside. Fowkes says it’s essential to have some idea of what you’re looking for already, which you can get through clinical records or some kind of evidence suggesting how the person may have died.

Several incisions are made on the body, including a large Y-shaped one on the chest designed to open up the body cavity. The skin, muscle, and soft tissues on the torso are pulled back, and the front of the ribcage and surrounding ligaments are removed to see the organs in full. Afterward, the organs are removed and weighed, and samples are taken to view under a microscope so pathologists can analyze them at a cellular level, which could help explain how someone might have died.

Weighing the organs hints at potential disease factors that might have shrunk them due to disease. Toxicology tests may also be run to determine whether a person had harmful substances in their body at time of death. If the brain is to be examined, that’s done by using a small, oscillating saw to cut open the skull, while keeping the soft tissue protected for viewing and testing. Generally pathologists only look at the brain if there’s injury to it, or if the deceased had a neurological disease. If necessary for future research or another autopsy, the organs may be preserved in formalin. Sometimes, if the family of the deceased has requested it, those organs go back inside the body before a funeral, and otherwise are disposed of separately.

One of the goals during these steps, Fowkes says, is to preserve the body so it can be looked at again by another pathologist if need be. The deceased can more or less be put back together after an autopsy, save for the few samples that were taken for further investigation.

In a forensic autopsy, there are five manners of death: natural, accident, suicide, homicide, and undetermined. Two people might die of a heart attack—that’s the cause—but the manner could be completely different. If person A died of a heart attack sitting alone on his couch watching TV, his death would likely be marked as natural. But, if person B had a heart condition that put him at risk of a heart attack, and he was then brutally attacked, which triggered a heart attack, that’s not natural—that’s homicide.

This is where evidence outside of the body becomes relevant. Autopsies cannot happen in a vacuum, Fowkes says. In the case of George Floyd’s death, two different autopsies came to conclusions that sound very different to the general public’s ears. The Hennepin county autopsy reported that Floyd’s death was due to his heart stopping as a result of law enforcement subdual, restraint, and neck compression. A second, independent autopsy revealed that he was killed by asphyxiation from sustained pressure.

While that first one might sound almost as if it was absolving the police officers of guilt and blaming Floyd’s health for his death. In reality, those two reports aren’t all that different. As multiple doctors pointed out in a Scientific American op-ed, despite a misleading charging document put out before the reports by the State of Minnesota, both autopsies point to the same manner of death: homicide. The cause of death might be slightly debatable, but the undeniable truth is that the reason Floyd died was because of the police officer restricting his ability to breathe, leading his heart to stop pumping blood.

In an autopsy, preexisting conditions and toxicology are taken into account, and suffocation impacts aren’t always very visible on the body. But since the public only had bits of information amplified by headlines and Twitter takes, it seemed like the state had absolved the police officers involved of guilt, in stark contrast to the independent study done by Floyd’s family.

No matter how sick you are, if an assault exacerbates symptoms of pre-existing illness and you die, that makes your death unnatural. So while two people’s deaths can be caused by the same thing, the manner can be just as crucial.

Why multiple opinions are so important

If you get a cancer diagnosis, one of the first things you might do is go to a couple of other doctors to get their take. Fowkes says the same concept applies to autopsies. “People can have differences of opinion on a diagnosis, as well as cause and manner of death,” she says.

When looking at high-profile cases like Floyd’s, it makes a lot of sense to go to multiple people, especially if you’re worried about bias. All people have opinions, but in cases involving police brutality, there’s almost always an element of politics—especially since many medical examiners are appointed by the same county that the police officers could work for, Fowkes says.

Having more opinions, seeing what kind of disagreements there might be, and digging into the experts’ findings will only provide “strength in knowing where the greater truth may lie,” Fowkes says. And when death is complicated, political, or brutal, the more information we can find out, the better.