Millions of Americans take aspirin to prevent heart disease—but should they?

Aspirin should no longer be a go-to heart health tool, US health advisors say. 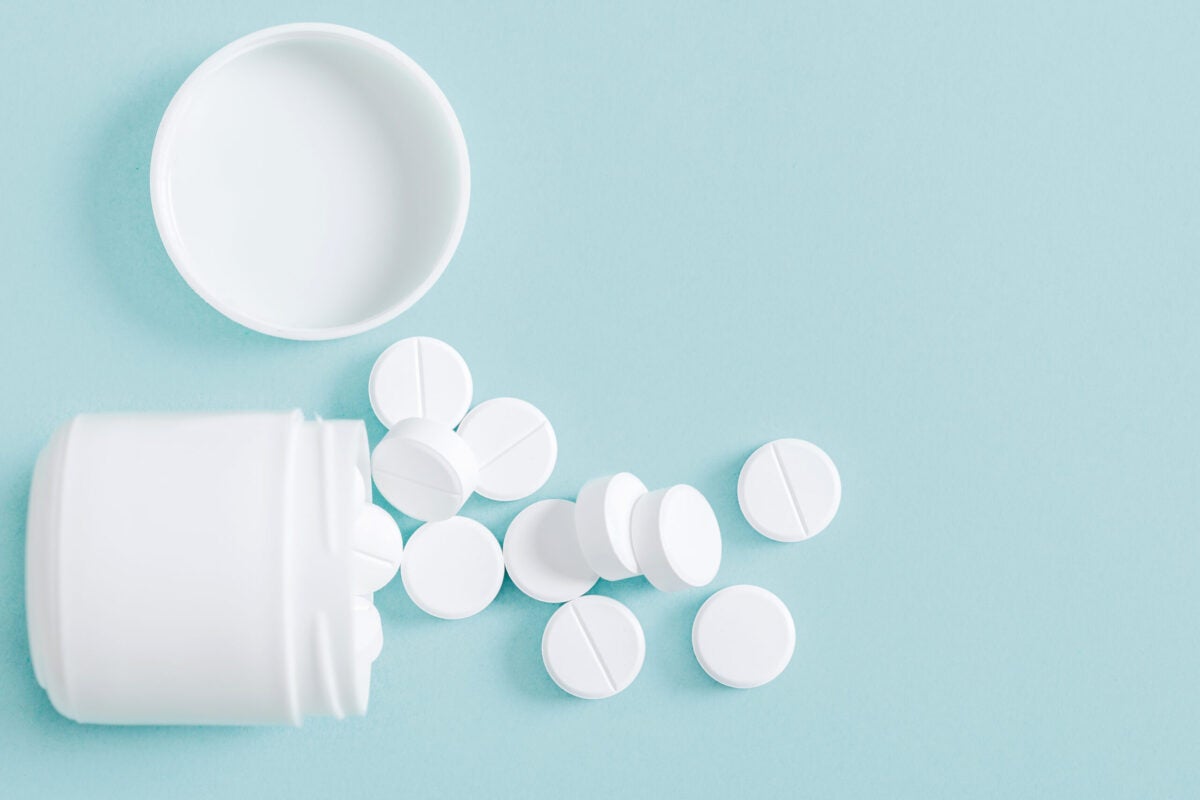 Aspirin is used by a huge number of older Americans to prevent heart disease—but that could be changing. erstudio/Deposit Photos
SHARE

For decades, doctors have prescribed low doses of daily aspirin to people over the age of 60 in order to prevent heart disease, much like dermatologists recommend sunscreen to prevent cancer. Those recommendations have made aspirin an incredibly popular drug. In 2019, one national survey found that a quarter of Americans over 40, and half those over 70, took aspirin every day for their heart.

But yesterday, health experts took a major step towards changing how the drug is used. The US Prevention Services Task Force, an independent federal panel that sets requirements for private insurance companies, officially recommended that for the vast majority of Americans, aspirin should be used mostly to treat heart disease, and only rarely as an everyday preventative.

The new guidelines are based on a tradeoff between marginal benefits and slight risks of the drug. According to research examined by the task force, for most people, the remote possibility of side effects outweighs the small benefit they get from daily preventative treatment.

Because aspirin has been around for more than a century and is so widely used, “I think [physicians] have just gotten used to giving it for anything and everything without really thinking that there are repercussions,” says Kyriaki Poumpouridis, a cardiologist with Long Island Jewish Valley Stream and a cardiovascular disease researcher. “I think we’re realizing that maybe it is a great medication, but it’s not for everyone.”

The decision is part of a larger reevaluation of aspirin. As far back as 2014, the FDA recommended against using aspirin as a primary prevention, and in 2019, the American College of Cardiology had raised doubts about its blanket use, noting that European medical organizations had shifted away from the practice.

But the primary care providers who often prescribe daily aspirin haven’t necessarily tracked developments taking place in specialist fields, says Kenneth Lin, a physician at Georgetown University School of Medicine and deputy editor of the journal American Family Medicine. Aspirin prescribing practices are “a little bit siloed,” says Lin. “Usually, primary physicians for adults look to the task force, so I think this is going to lead to less prescribing of aspirin.”

Aspirin inhibits the formation of blood clots, which are a common cause of heart attacks. In someone with heart disease, the medication helps stave off arterial plaque, and in healthy people, it can prevent similar stresses. But it can also increase the risk of internal bleeding in the GI tract or brain.

And a trio of studies published in the last five years found that the benefits of aspirin as prevention were overstated. “They’re not questioning whether patients who have known heart disease should be on aspirin,” says Poumpouridis—for those people, the benefits are clear. It’s that for people with no clear heart disease risk, aspirin doesn’t make a huge difference.

[Related: Why experts now say daily aspirin could do more harm than good]

Based on a survey of published research, the task force concluded that for people without risk factors of heart disease, preventative aspirin use reduced the rate of “cardiovascular disease events,” like heart attacks, by about 10 percent. But it didn’t reduce mortality from those events. At the same time, it increased the risk of internal bleeding events by 30 to 50 percent.

Internal bleeding is still rare, but the tradeoff between benefits and harms changes with age and individual risk factors. ”As you get older, you’re more likely to have other medical issues that can increase your bleeding risk,” says Poumpouridis. So for people over 60 who aren’t at high risk of suffering a heart attack, aspirin might do more harm than good. “In patients who are older, and have more of a likelihood of these bleeding issues, even if you decrease their risk of cardiovascular events, the bleeding risk overshadows that.”

The tradeoff is similar for individuals between the age of 40 to 59 who aren’t at risk of heart attacks, the survey reports.

For people of any age with a history of ulcers or other risk factors for internal bleeding, aspirin might also do more harm than good, even if they are at some risk for heart attacks. The task force’s recommendations also say that even people who do benefit may face high enough bleeding risks that by age 75 that they should consider stopping aspirin.

Now, only people who are 40 to 59, have a slightly elevated risk of heart disease, and aren’t predisposed to bleeding are recommended to take aspirin as a primary preventative—but only in conversation with a physician.

At the same time, other primary prevention strategies, like controlling cholesterol or blood pressure with diet and exercise, have turned out to be more effective than aspirin. So aspirin might be useful for some people, but only as part of a package of possible interventions. A patient who has a bad reaction to statins, a common type of cholesterol medication, could be more suited to aspirin.

Lin and Poumpouridis agree that the larger challenge is discussing the new recommendation with patients who are already on aspirin. Lin says that after a draft of the recommendations were announced last fall, some of his patients asked whether they should have ever taken the drug in the first place. “It’s a challenging conversation because, on the one hand, you’ve taken aspirin for this many years and nothing bad’s happened to you,” Lin says. “I think it boils down to, let’s be honest about what the uncertainty is. We’re more certain about whether to start than whether to discontinue.”

Studies down the line may be more specific about risk groups, or develop tools for predicting someone’s aspirin sensitivity. “I don’t think this is the last word,” Lin says. “But I don’t think we’re going to go back to a time where aspirin is going to be prescribed for large groups of people routinely.”