PrEP can prevent HIV infection in teens—so why aren’t they using it?

The medication is highly effective in preventing HIV in young people, but its not being used enough. 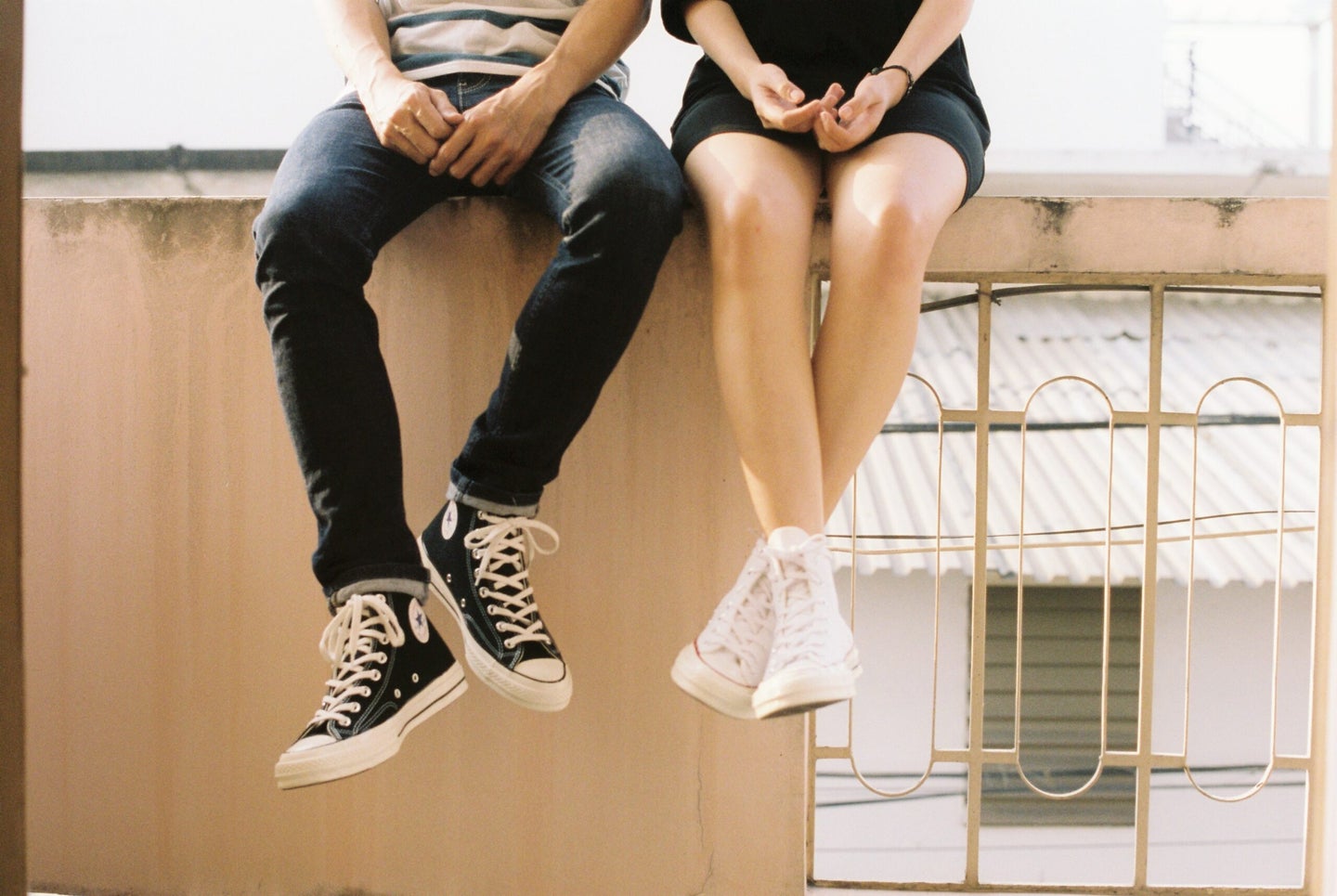 Access to PrEP and the stigma that surrounds it has created significant barriers for nearly every group that needs the drug, including teenagers. Pexels
SHARE

Adolescence, that hard-to-forget period of life between age 13 and 19, is a time of exploration and development. For many teens, it’s a time where they begin the process of figuring out their sexuality and sexual identity. That process, like all exploration, comes with some risk, but it’s made far riskier by lack of access to appropriate resources. A new paper, which reviewed current research on American adolescents and pre-exposure prophylaxis (PrEP), found that this high-risk demographic needs far more attention than it’s getting.

PrEP has been a game changer in the global HIV epidemic. By taking the medication, which consists of antiviral drugs that prevent HIV from latching onto human immune cells, every day, those at risk of contracting HIV from sex see their risk drop by 99 percent, according to the CDC. But access to PrEP and the stigma that surrounds it has created significant barriers for nearly every group that needs the drug, including teenagers. Adolescents, especially LGBTQ+ teens and those who face other forms of discrimination, are fighting an uphill battle in order to get appropriate sexual health care to keep them from contracting HIV, the new study finds. For some, PrEP could be exactly what they need.

The FDA first approved PrEP for use in adults 18 or over in 2012. More recently, in 2018, the FDA expanded its approval of the drug class to individuals ages 13 to 18. In the time since, says paper author Allison L. Agwu, an HIV specialist at Johns Hopkins, doctors and health researchers haven’t done enough to ensure that adolescents and young adults who would benefit from PrEP are getting it. Despite being at high risk, the rate of PrEP prescriptions for young people is lower than it should be.

“I happen to be a… provider who takes care of adolescents who have HIV infections,” she says. “All too often, we [first see HIV-positive teens when] they are newly diagnosed or recently.” Agwu says this shows missed opportunities for preventing the infection with PrEP.

The new paper looks specifically at studies done on people aged 13 to 19 who had recently acquired HIV. More than 1700 people in this demographic were newly diagnosed in 2018, the most recent year for which data is available. They are a subset of the 12 to 24 age group that constituted more than 7000 new infections in 2018—21 percent of all new infections that year. Young African American men who have sex with men are underrepresented in the studies that the new review looked at. That’s despite the fact that this subpopulation accounts for two thirds of all new HIV infections among 13 to 19 year olds.

Despite the overwhelming evidence that at-risk young people are contracting HIV, “adolescent primary care clinicians and specialists do not routinely offer HIV testing as recommended by the Centers for Disease Control and Prevention or routinely assess sexual risk exposures of patients through sexual history taking,” Agwu and her colleagues wrote in the paper.

At the same time, there isn’t enough research on how to prevent HIV in adolescent populations, especially those who are most at-risk. Agwu’s research points to four areas where providers can make inroads with their patients: Ask about sex, test for HIV and other sexually transmitted infections when indicated, and offer prevention options that match with a young person’s sexual identity, which includes offering PrEP if appropriate.

“You don’t have to be a specialist to be able to prescribe PrEP,” she says. Pediatricians and family doctors can prescribe it: The issue at this point is getting practitioners comfortable with having it in their toolbox.

“While this is a review paper and not presenting new trial data, it is very important that we are reminded through publications, media, etc that we need to continue to push for HIV prevention options for youth,” writes Sybil Hosek, a psychologist at the Stroger Hospital of Cook County in Illinois who studies adolescents and HIV. “The paper identifies [the] need for training to improve healthcare providers’ confidence and comfort with PrEP as a prevention tool and their willingness to discuss it and prescribe when warranted.”