GOP Platform Vows To Protect U.S. From A Fantasy Weapon

An Electromagnetic Pulse Bomb is an Empty Threat 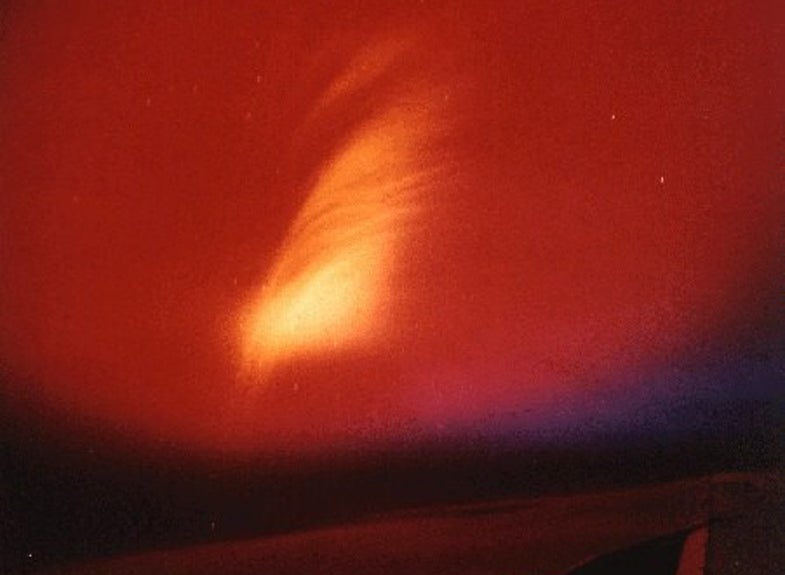 When the Big One comes, will we be ready? The Cold War, which spanned from the end of World War II in 1945 to the dissolution of the Soviet Union in 1991, threatened apocalypse at every false move. As two nuclear-armed superpowers stared each other down, people somehow lived their lives, knowing that, should things go south, they were just an hour away from an armageddon the world had never seen before. The Cold War ended, and the power dynamics between the relevant nations changed, but the nuclear arsenals still exist, and they still shape how nations interact on the global stage.

The Republican Party just added a plank to their 2016 platform warning against electromagnetic pulse (EMP) weapons. Here is that plank, in full:

“A single nuclear weapon detonated at high altitude over this country” would be the opening moment of a nuclear war that would almost certainly escalate and end all human life on earth. The places where it’s theoretically possible to use a nuclear weapon for its electromagnetic destroying abilities are in space or oceanic battlefields.

Only in those instances could systems be shut down without humans being directly killed en masse. Those are the only cases where an nuclear blast’s EMP effect is more significant than the devastation it will cause.

Yet EMPs and fear of them maintain a constituency in the United States, almost entirely within the Republican Party.

Writing for Yahoo News, Oliver Knox captured the gist of the phenomena:

North Korea does not yet, as the statement suggests, possess a missile that can carry a nuclear weapon, much less one that can launch a nuclear weapon across Pacific Ocean to the United States. Iran, likewise, has missiles limited in range, capable of hitting American allies like Turkey and Israel but not able to cross the Atlantic on their own. While North Korea is developing the ability to launch missiles from submarines, it has a long way to go before it works.

While China and Russia have doctrines that support sabotage in warfare (as do, it turns out, most nations fighting wars against other nations), China and Russia maintain skilled units of hackers, which need electrical power functioning to work, and don’t risk nuclear war when they conduct sabotage.

Party platforms are more snapshots of values in time than they are indicators of real future legislation. The policy plank encourages protecting the national grid, which is a reasonable position even without the boogeyman of EMP attacks. In fact, there’s a threat much more devastating to our power supply, much closer to home: squirrels.