Look, we all know the Pentagon is seeking cyber weapons. For defensive purposes only, of course, not for playing dirty... 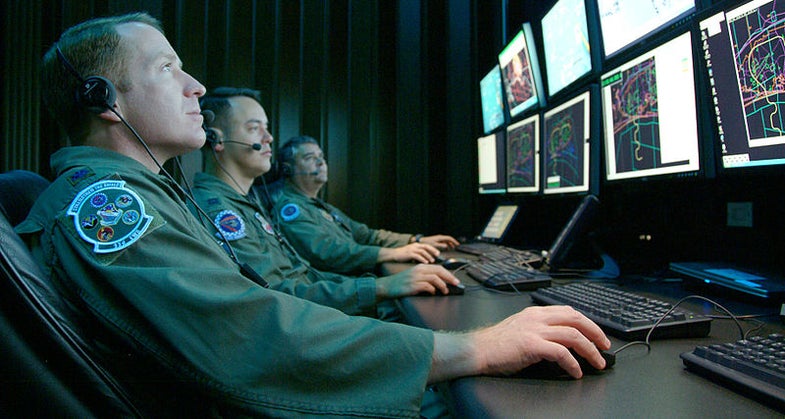 Look, we all know the Pentagon is seeking cyber weapons. For defensive purposes only, of course, not for playing dirty cyber tricks on enemies of the state (Stuxnet, anyone?). But it’s a bit strange when the military does it so openly. For instance, when it submits a request into the public domain saying “please build us cyber weapons.” Which is what the Air Force just did.

In a recent broad agency announcement–a public document issued by any agency usually requesting something from the private sector or notifying the world at large that there are contracts up for grabs–the Air Force Life Cycle Management Center (AFLCMC) called on contractors to submit proposals for specific “cyberspace warfare operations” (CWO) capabilities, including “cyberspace warfare attack.” It doesn’t get much more explicit than that.

More specifically, the BAA outlines “cyberspace warfare attack” as those capabilities that would allow the Air Force to “destroy, deny, degrade, disrupt, deceive, corrupt, or usurp the adversaries ability to use the cyberspace domain for his advantage,” Threatpost reports. It also requests “cyberspace warfare support” capabilities, which are basically the means to intercept enemy cyber attacks, open doors to their networks, and otherwise locate both sources of access and sensitive areas within enemy networks that are ripe for attack.

Let us not forget that this is the air wing of the same Department of Defense that declared acts of cyberwarfare to be considered equivalent to acts of regular war, and thus subject to all the same retaliations, including real-world kinetic strikes. More at Threatpost.