The New iOS and Mac OS Features We Love

Apple went through, by our count, six hundred million billion new features that’ll be present in the next versions of... 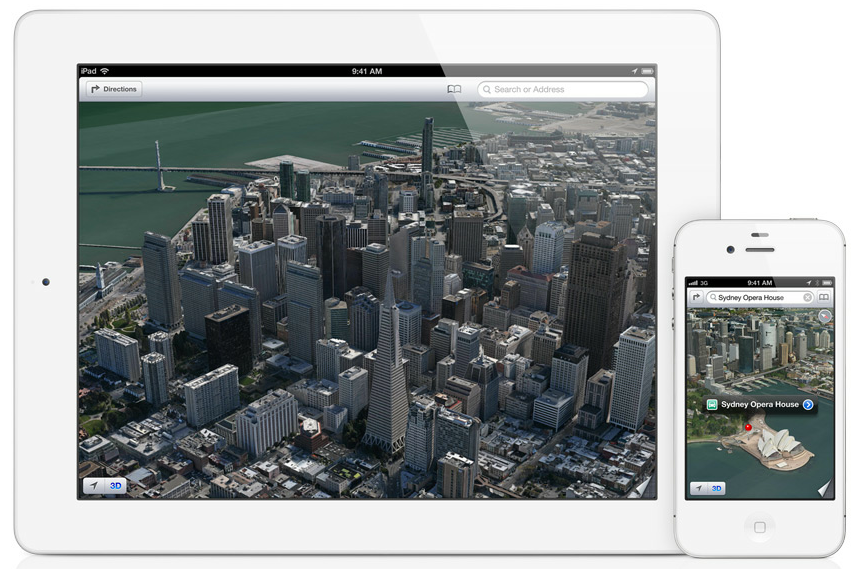 Apple went through, by our count, six hundred million billion new features that’ll be present in the next versions of its operating systems, both Mac OS X Mountain Lion for computers and iOS 6 for iPhones, iPads, and iPods Touch. Some of them we don’t care about. Some we do! Here’s what we liked.

Call screening: When you get a call and can’t answer it, because you’re busy or because it’s someone you’d rather not talk to, you can let it ring, or pick up and then disconnect immediately. Not very futuristic options! The next version of the Phone app for iOS will give you the ability to disconnect and reply with any of several preset options, like “I’ll call you later,” or a custom message of your own. Great feature.

Siri: We are not thrilled with Siri–we are generally not convinced that in most situations it’s a better option than just using your fingers, and Siri as a service has a lot of issues with comprehension. But the updated Siri is more knowledgeable (it understands sports things now, for example) and has more power (to launch apps, among others).

Better maps (hopefully): Apple booted Google Maps from the default Maps app, replacing it with its own. Even the mapping data is coming from Apple now–Apple’s been snapping up smallish map-makers for awhile–and it’s got some features that Google Maps for iOS has long been missing, especially turn-by-turn navigation. (Also, a crazy helicopter-looking “Flyover” mode that looks really pretty–but not really useful.) That said, it remains to be seen if Apple’s mapping system is as comprehensive and easy as Google’s.

Passbook: A nice app for those of us who fly a lot, or, if we’re being more honest, those of us who take the eleven-dollar Bolt Bus a lot, Passbook collects all of your passes (like boarding passes or coupons) in one place.

Upload photos to web: Okay, so, we are fully aware that this is something of GREAT AND PRESSING INTEREST to bloggers and maybe passing interest to normal people, but the ability to click the “upload” button on webpages in Safari and upload photos from the iPhone or iPad is awesome. One step closer to making the iPad an actual possible work device.

AirPlay mirroring: Have an Apple TV, Boxee Box or other AirPlay-enabled streaming box hooked up to your TV? Mirroring your screen on the TV is now a one-click affair. No more screwing around with cords and adapters.

iCloud tabs: Tabs in Safari are synced between all your machines–if you have a tab open at home, you can get it open at work.

Notification Center: Growl, basically. Growl is great! All your notifications (new emails, messages, updates, etc) live in the upper-right corner of your screen.

iMessage on Mac: iMessages are synced to Mac now, which is great given that iMessage is free. Turns it into something more like Google Chat or AIM.

Those are the things that really jumped out at us–in addition to the hardware, of course.