You never have to buy AA batteries for your accessories again 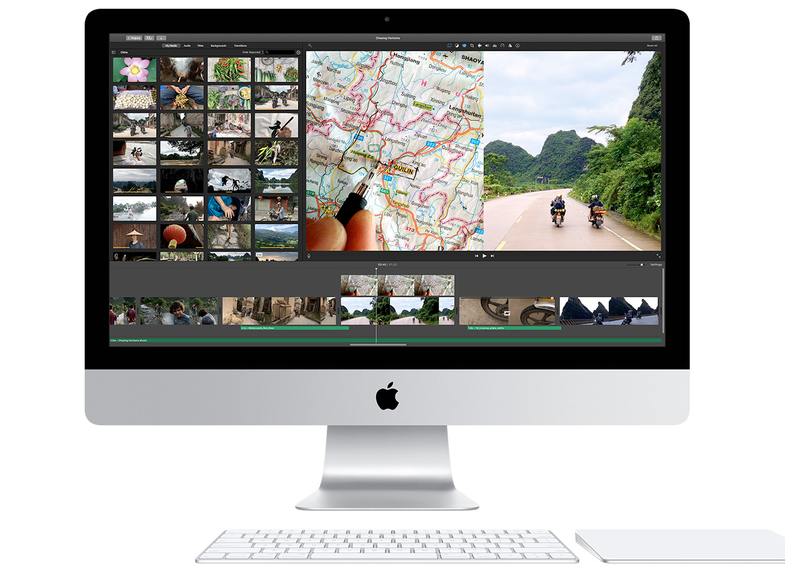 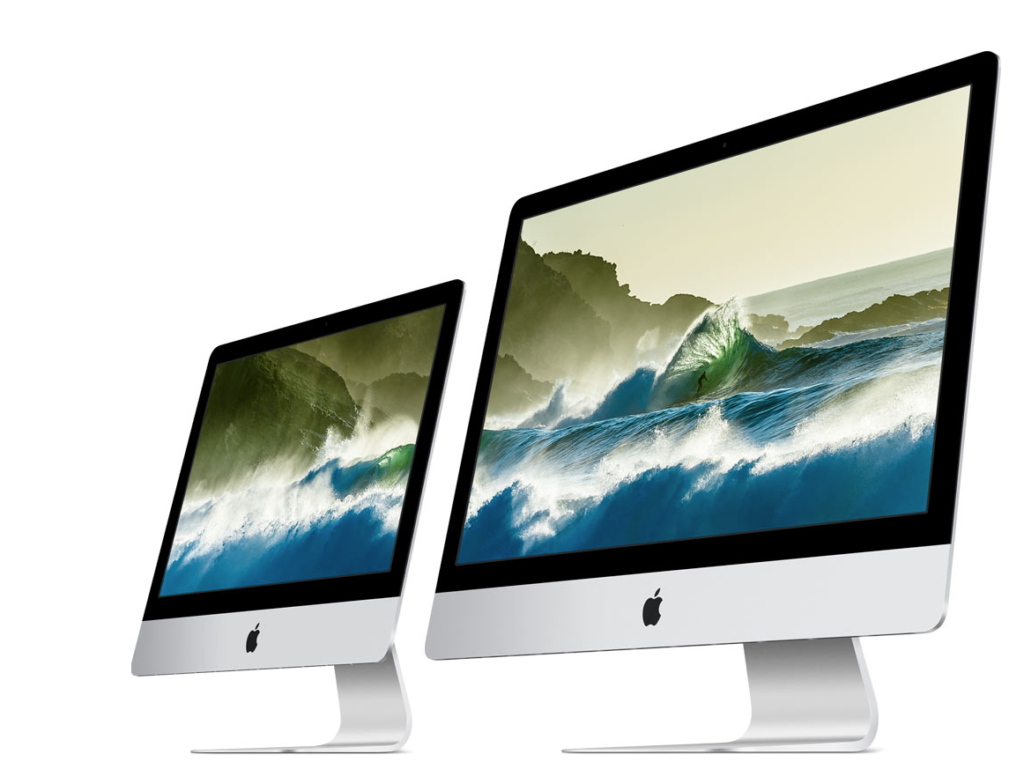 Apple has updated its desktop iMac computer for 2015, and everything that comes with it. Along with the wireless keyboard and Magic Mouse, Apple’s Magic Trackpad—sold separately—gained new abilities today too.

Apple’s recent fall event was packed tight with new iPhones, iPads and even a stylus, but no new announcements regarding the traditional computer. While many computer users opt for the laptop nowadays, desktops still remain the machine of preference among professional users. Here are the changes iMac buyers can expect. 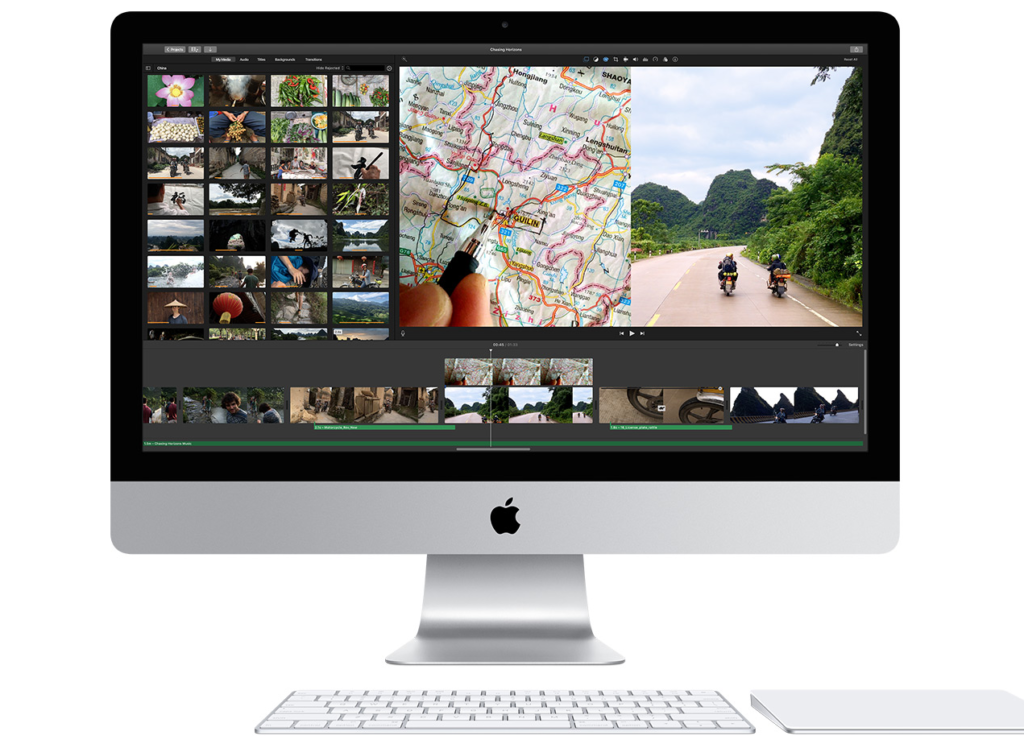 Some Apple prosumers have already been tempted by the sleek, black, trashcan-like Mac Pro unveiled last year. But for those looking for a cheaper desktop option now have the upgraded iMac. Cupertino has added an optional 4K display to the 21.5-inch model, and a 5K screen to every version of the 27-inch model. Apple has applied the name tag “Retina” to its 4K and 5K options, its marketing term meaning pixels can’t be seen from the user’s average viewing distance.

The iMac ships with a similar physical design to last year, that is, a slim, tapered monitor that contains all the computer’s guts, perched on a thin, elegant base stand. All the new iMacs come with at least 1TB of storage standard and continue to offer the option of Apple’s Fusion Drive: a combined hard-disk and solid-state drive for supposedly quicker data access (oft-used data is stored on the speedier-to-access SSD). Intel i5 processors can be found throughout the entire lineup of iMacs with varying clock speeds and RAM configurations. Graphics are handled by Intel’s Iris Pro Graphics 6200 and AMD’s Radeon R9 M380 on the high end. The cheapest iMac has to settle for Intel’s HD Graphics 6000 chip.

The iMacs bring the usual range of ports: USB 3.0, Thunderbolt, SD Card reader and more. Though interestingly, Apple isn’t yet offering built-in USB type C support, which is the only option on the new Macbook laptop. The full range of customization options can be found here. 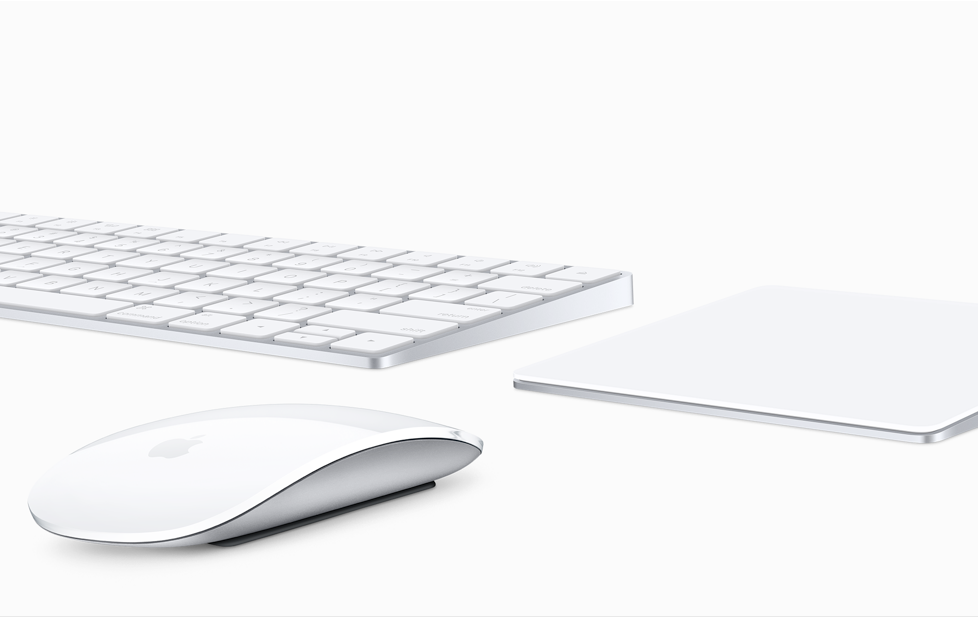 Apple’s gesture-enabled laser mouse is finally getting rid of replaceable alkaline batteries. While Cupertino sells its own brand of rechargeable AA batteries for use in the first Magic Mouse, the built-in lithium-ion battery found in the Magic Mouse 2 is much potentially more useful for many desktop users. The Magic Mouse 2 will use the company’s Lightning port to transfer power and comes with an extra Lightning cable by default, meaning you don’t have to run out to the store if you’re out of batteries. This wireless mouse connects to your machine via Bluetooth and can be used with any Apple computer, not just the new iMacs. Though if you plan on using it while charging, we’ve got bad news for you…

The Magic Mouse 2 will go for $79 when purchased separately, although it is included with every new iMac. 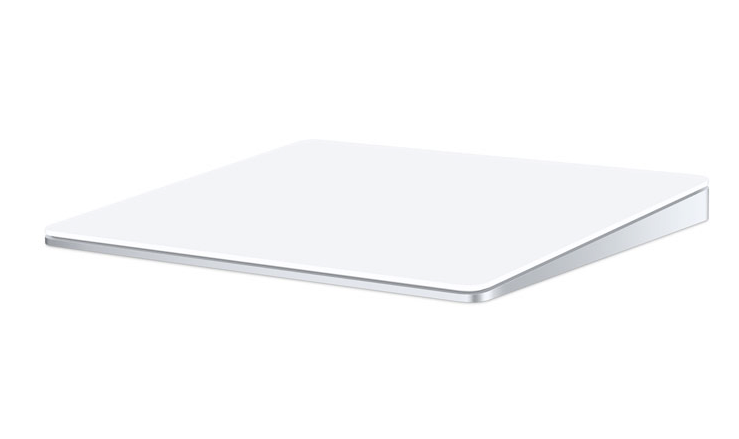 The next Magic Trackpad will also bring rechargeable battery support

Apple has also improved their external trackpad. The touch-sensitive device will still offer a glass surface to users, allowing them to click, tap and swipe to their heart’s content, but the device’s profile has been slimmed down, losing the cylindrical balancing end found on older models. This iteration of the Magic Trackpad packs in a rechargeable battery

Most importantly, feature-wise, it will allow for Force Touch. Like the latest 12-inch MacBook, pressure sensitivity in the trackpad allow users to push harder for new interactivity not available on older models. In this case: quick word definitions, and more accurate rewinding/fast-forwarding in videos. Multi-finger gestures to navigate back and forward in the browser or to access Mission Control also remain part of Apple’s trackpad experience. Unlike the new Magic Mouse, the updated trackpad is only sold separately, and for a heftier $129 (compared to the older model’s opening price at $69 or less).

Apple is also adding some magic to its wireless keyboard offering as well. Like the trackpad and mouse, Apple’s new keyboard ditches the double As for power, and makes use of the Lightning cable charging solution instead. This alone makes the keyboard a worthwhile upgrade for those who prefer direct power connections.

Apple also claims it has improved key stability by 33 percent. Ditching the thin design, Cupertino’s newest keyboard fills out the body—presumably to fill the device with more battery now that it relies on a rechargeable lithium-ion. The keyboard will lighten your wallet, costing $99 when purchased separately, though it also ships included with new iMacs.

Bottom Line: Built-In Batteries For All

The iMac’s 4K and 5K displays will be the most striking feature for Mac OS X desktop users. But rechargeable batteries on the new keyboard and mice will affect many Apple users day-to-day. Instead of stealing a pair of batteries from the remote or paying an extra $30 for Apple’s rechargeable AAs, all the energy you need will be a two-hour charge away. That’s made more convenient when considering many iPhone-using iMac owners have a Lightning cable sticking out of their computer right now. While $80-130 could be considered expensive when compared to the competition, some may opt for the Lightning-compatible accessories based on the virtue of this powering method alone.